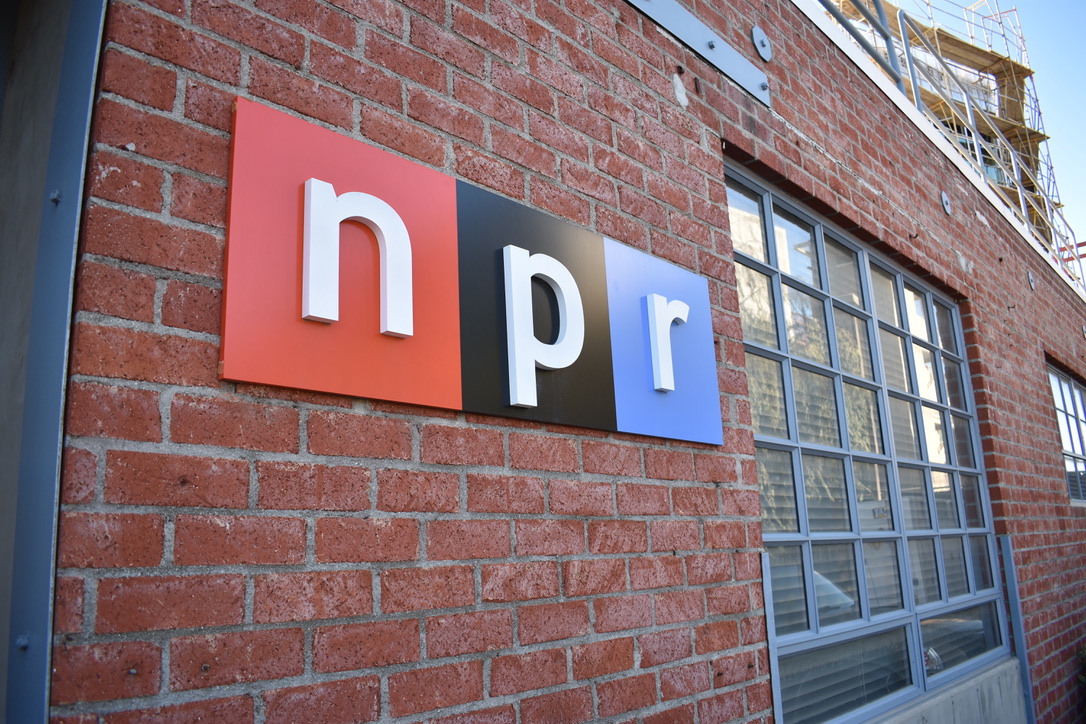 That’s about $5 million more than the roughly $50 million total that NPR projects to bring in from podcast sponsorship by the end of FY19, which runs through this month, Cowan said.

Podcasts have been a “huge return on investment for us and a major growth engine for our business,” Cowan said.

Podcast sponsorship revenues are helping to fund initiatives throughout NPR, said outgoing CEO Jarl Mohn during the meeting. It “pays for the international bureaus, for the increased election coverage, for all the special content in the news magazines and so forth,” he said.

“The bulk of the revenue from podcasts is plowed back into the news department and the news magazines,” he said.

“You could argue that more money should be pushed back … into the podcasting,” he added.

A breakdown of the sponsorship earnings and projections that NPR provided to Current split sponsorship revenues into two categories. Podcasting and other digital properties are projected to generate 54% of the $114.5 million total, or $61.8 million; broadcast and event sponsorships are to provide 46% of the total, or $52.7 million.

Revenues from broadcast and events sponsorships totaled nearly $50.5 million in FY18 and are projected to reach $53.8 million this year, according to the revenue breakdowns that to NPR provided to Current.

With the help of sponsorship revenue, NPR will end the FY19 in the black. The network expects to close the year with a $3 million cash surplus on about $258 million in revenue, more than $17 million ahead of budget, Cowan said. Expenses for FY19 are forecast to be about $249 million. Revenue of $258 million represents about 10 percent year-over-year growth, Cowan said.

The FY20 budget approved by the board last week is also balanced with revenue projections of $267 million and about $262 million in expenses.

During the member meeting, Phil Redo, GM of radio at WGBH in Boston, asked whether NPR’s budget planners had considered the possibilities for a recession or oversaturation of media sales in the year ahead.

“We have been mindful of a potential recession,” Cowan said. She said that NPR put together a multi-year plan to look “beyond FY20.” NPR also “will be doing some scenario and resiliency planning to anticipate what we would do to react if [a recession] were to occur,” she said.