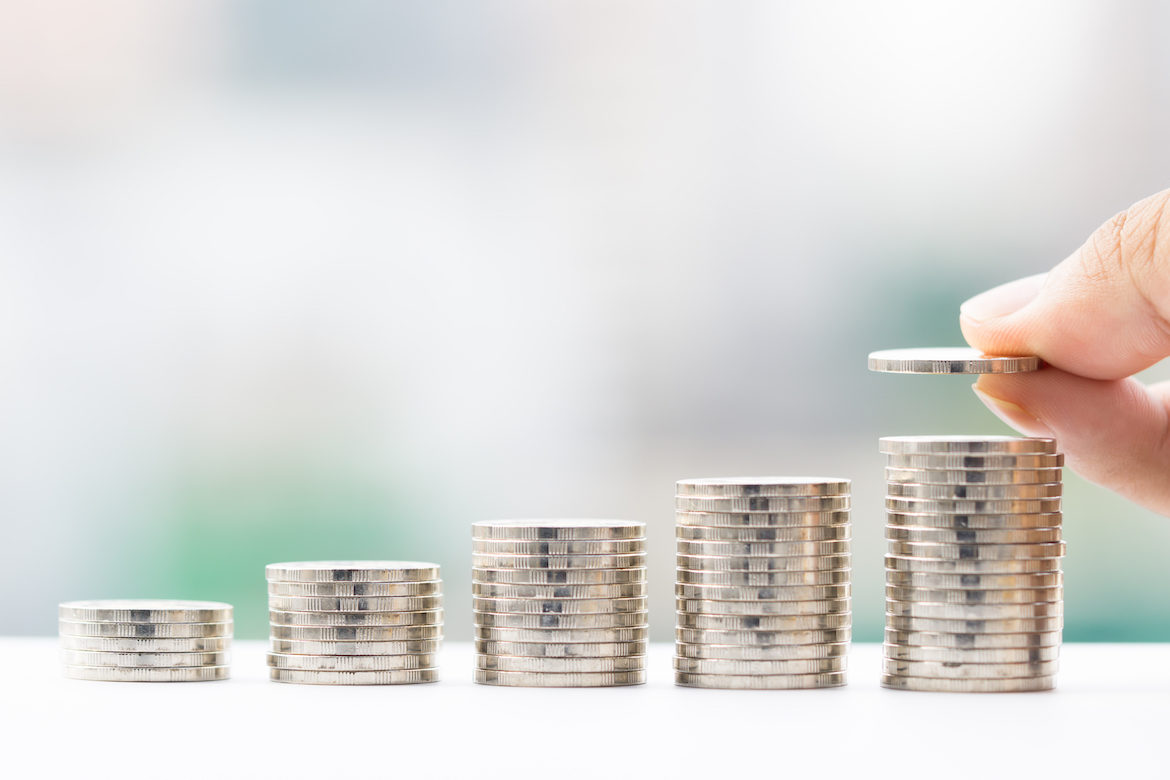 Last year’s Target Analytics State of the System report told us that fiscal year 2017 was the first time in decades that donors and revenue increased significantly for both radio and television stations, driven primarily in radio by an increased news audience and in TV by Passport, PBS’ on-demand viewing service. Retaining these new donors was paramount in FY18 for continued file growth, as acquisition of new donors slowed or reversed.

Thirty-two public radio organizations participated in donorCentrics benchmarking in FY18, providing data for nearly 1.4 million active donors. All programming formats are represented, as well as a mix of market sizes and state networks.

Fiscal year 2017 was a remarkable year for fundraising in the U.S. for many nonprofit sectors, driven by a variety of external forces — in particular, manmade and natural disasters, and perceived threats from the policies of the then-incoming Trump administration. For public radio, the increased audience resulting from the hyperactive news cycle certainly drove the 12% increase in donors at the median in FY17.

Sustainers drove consistent donor counts from FY17 to FY18, with an 11% increase in median counts. The share of donors making sustaining gifts in FY18 was 58%, up from 53% in FY17.

Except for FY17, new radio donors have trended downward across the five-year report period. In FY18, we saw that trend return. Median new-donor counts declined in FY18 for both single-gift donors (down 29%) and sustainers (down by less than 3%). New sustainers are trending upward overall but not enough to overcome declines in single-gift donors.

Surge donors, such as those acquired in FY17, are notoriously difficult to retain. Whether they are acquired in response to an emergency or with an amazing sweepstakes prize, first-year retention rates typically suffer the following year. However, that was not the story for public radio in FY18 — at least, it wasn’t the whole story.

As with last year, Passport is driving television donor file trends. New-donor acquisition and first-year retention rates have both increased in recent years for both donors directly attributed to Passport (meaning an online gift that originated from a Passport link) and for donors giving at the Passport entry level of $60 or $5/month.

Following two decades of declining donor counts, television stations experienced an increase in median donor counts for the second year in a row in FY18. Donors increased 6% from FY17–FY18 and 18% over the last two years.

Donor growth is directly related to the launch of Passport. In just two years since launching, nearly one-third of all new donors acquired in FY18 were directly attributed to Passport. This does not include donors who gave via pledge or other digital properties but who may also have been encouraged to donate primarily because of Passport. In FY18, nearly the same share of donors acquired via Passport were acquired via pledge.

In addition to driving acquisition of new donors, Passport is also fueling a boost in sustaining donors. Overall, 43% of all new donors made a sustaining gift in FY18. For donors acquired via Passport, that figure is 68%.

Stations that participated in the early rollout of Passport saw a noticeable increase in new donors that coincided with the season premiere of the highly popular Downton Abbey, followed by steep attrition — a phenomenon dubbed the “Downton Mountain.” This caused concern: Would binge-watching only popular programs lead to increased attrition?

Data suggests this concern was unfounded. Looking at FY18 retention results by source, we can conclude that television stations are retaining Passport-driven donors at greater rates.

Additionally, as with public radio and other nonprofit sectors, factors such as improving credit-card recapture processes, better stewardship and increasing use of direct debit as a payment method aided retention in FY18.

Though Passport has been a boon for donor-file growth, it has negatively affected donor value. The average gift for new single-gift donors has declined from $116 in FY16 to $110 in FY18. Even more concerning is the decline in the average new gift for sustainers, because these donors are harder to upgrade than single-gift donors. In the last two years, the average new sustainer gift declined from $14 to $9.

In coming years, stations will be looking to increase the value of these now-loyal sustaining donors. Whether that will be by converting more donors to direct debit, increasing the value of the sustainer gift or acquiring additional single gifts from these donors depends on the station, though most employ strategies for all.

In FY18, the median share of ongoing sustainers who made at least one additional single gift was 3% for TV and 5% for radio. The trends were divergent, as that figure declined for TV and increased for radio. The share of multiyear sustainers who increased their average sustainer gift was 12% for television and 17% for radio, both down from prior years. In comparison, the share of multiyear single-gift donors who upgraded was around 35% for most of the stations in this group.

Improving strategies for upgrading sustainers will be key for revenue growth and high donor value over time. Organizations that upgrade their recurring gift donors at great rates make the ask for additional gifts, or for permission for automatic periodic average gift increases at the time of the initial gift, strategies that have been in place in other markets around the world for some time. While some fundraisers and internal stakeholders may think these strategies too bold — “Our donors would never go for that” — at one time we said the same thing about sustainer giving.

Deb Ashmore joined Target Analytics in 2014 after 19 years in the nonprofit industry. Prior to Target Analytics, she was the director of individual giving at WXPN-FM in Philadelphia and VP of communications for McPherson Associates, managing the Public TV Online Fundraising Co-op and serving a variety of clients across many nonprofit sectors. She has launched and managed a successful recurring-donor program and has assisted a broad range of clients with fundraising via new technologies.