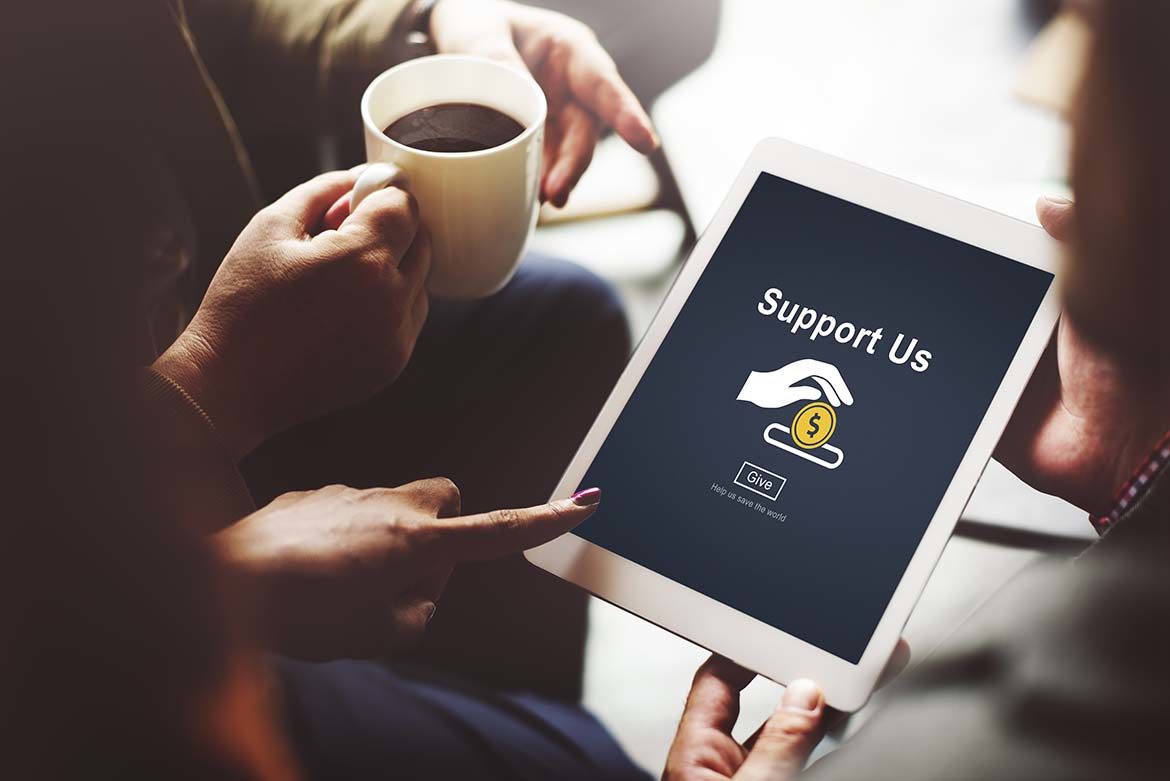 The age of 58 — and whether a member is older or younger — is the generational divide between donors who want more on-demand programs and those who are less likely to know that those programs are even available. It also correlates to how much members are willing to pay and what would inspire them to pay more.

CBA used a combination of stations’ member files and MVault data to select the survey sample. More than 250,000 members, including those who support TV, radio and dual-license stations, received email invitations to take the survey. Within those segments, the survey looked at participating stations’ active and lapsed members as well as those who stream Passport, PBS’ member streaming service, and those who do not. Nonprofit market research company Campbell Rinker conducted the survey in February.

All respondents said they care about the mission of public media, but younger members revealed that they have a consumer mentality about Passport and podcasts. These donors are more likely to view the relationship with their local station as quid pro quo, and they indicated on the survey that Passport lacks compelling content that would keep them watching and giving. Nevertheless, they indicated that they’re willing to pay more money for access to Passport and podcasts.

Many older donors who responded to the survey don’t understand Passport, and they are more likely to prefer traditional broadcast platforms of television and radio. They also indicated limited awareness of the availability of Passport and audio podcasts. Younger donors, by contrast, are adapting quickly to streaming technology and they expect to be able to watch and listen to programs of their own choosing.

We were able to break the survey responses down even further, concentrating on topics such as giving habits, the values that donors perceive of Passport, podcasts and content provided by stations.

Perceived and real value of donations

Younger members agreed that if they listen to or watch a station every day, they should pay for the content they receive. These responses indicate that stations could test fundraising language on prospective and current younger donors that asks them to give in return for the things they have learned or for the daily enjoyment they receive.

When survey respondents were asked about pricing Passport, members of all ages said they’d expect to pay more than the minimum $5 per month donation that many stations set for Passport access. Donors under 58 said they have little problem paying $10 or more per month because other streaming services charge higher amounts. Slightly more than 71% of these younger members said they subscribe to one or more streaming services such as Netflix or Amazon Prime, both of which charge more than $10 per month. Based on these findings, we recommend that stations test membership appeals that ask for $10 or more per month for Passport.

Members under age 58 place a high value on being able to access PBS shows on Passport at their convenience. GenX and millennial donors indicated that they prefer to watch TV on-demand — 54% said they liked the option of binge-watching programs.

To these members, the ability to control when and how to watch public TV programming was much more appealing than the idea of becoming a sustaining member. Only 14% of respondents described Passport as the reason they decided to become sustainers. Based on these responses, we recommend that stations market Passport as a way to “watch when and how you want” instead of promoting sustaining memberships as a way to gain access to Passport.

The survey also asked respondents if they deliberately signed up for Passport to view content, or if it just came as a benefit of their membership. An overwhelming majority of GenX and millennials — 84% — said they actively decided to pay for access to Passport. These donors tended to be monthly sustainers paying at the basic level to get access; but, as noted before, they also said they would be willing to pay more for the service.

Generational differences are also a factor in how members discover programs on Passport: 70% of GenX and millennials, 55% of boomers and 45% of silents who have access to Passport said they find shows to watch by logging into their Passport account and surfing around.

Fewer than 50% of respondents from all generations said they find out about upcoming shows by receiving emails from their station, and fewer than 20% said they had seen on-air spots promoting Passport. These findings reveal that increased marketing and outreach about Passport would be a good investment for stations.

Sixty-seven percent of GenX and millennial members who responded to the survey use streaming services such as Hulu, Netflix and Amazon Prime. Only 35% of members from these generational cohorts indicated that they watch broadcast TV. While it would seem that premium channels like HBO, Cinemax and Starz would compete with Netflix for these audiences, only 15% of younger donors reported paying for those services. Six percent of GenX and millennials and 3% of boomers and silents reported subscribing to Passport’s direct competitors, BritBox and Acorn.

Responses to survey questions about Passport content revealed that intentionally lapsed and younger members aren’t finding enough programming that appeals to their interests. Respondents from these two survey groups were significantly more likely to say the programming needs to be improved.

Streaming services are inherently appealing to these members, so these responses imply that Passport needs to add more programs that will engage and build sustained support from these viewers.

Younger members said they are interested in balanced journalism, suggesting that documentaries on topics such as climate change, nanotechnology and international issues, could appeal to this age group.

Donors 58 and older are far and away the age group that is giving the most money to public media. Members from the silent Generation, ages 77 to 94, tend to be more TV-centric in their viewing habits, and 60% of them prefer to donate through the mail. Nearly 70% prefer to make one annual donation, rather than becoming sustainers. More than half of responding members in this generation said they have not activated Passport; many said they don’t know what the service is. This means that they didn’t donate to get access to Passport.

While GenX and millennials are giving at much lower levels than older donors, they are prime for cultivating now for higher-level giving programs. As in CBA’s 2016 Member Motivation Survey, mid-level GenX and millennial donors who are sustainers are significantly more likely to say they are somewhat or very open to leaving a bequest to their station. Stations should look to these younger, mid-level monthly members as a group to cultivate for planned giving.

Thoughts about podcasts and radio programming

Members’ thoughts about podcasts were similar to those shared about Passport: Younger donors are most interested in this type of content and see it as valuable. More than one-quarter of GenX and millennial respondents said they listen to podcasts every day.

To GenX and millennial donors, shows like Wait Wait … Don’t Tell Me! were deemed can’t miss, but there is a misperception that the listener must catch the show at broadcast. This indicates that listeners don’t know they can access past episodes on various digital platforms. Stations should focus messaging and marketing efforts on letting listeners know about the many other ways listeners can engage with programming. Engaged listeners and donors are less likely to let their memberships lapse.

Testing podcasts as a member benefit

A number of survey questions came from participating stations, including a question about offering podcasts as a member benefit. Half of active radio members said the ability to access podcasts as a member benefit appeals to them. These respondents also tended to be mid-level donors; 48% of them had already activated Passport accounts, as self-reported by the respondents. This offer appealed to members from all generations, with 49% of GenX and millennials, 47% of boomers, and 44% of silents expressing interest in this benefit.

Christina McPhillips is VP of business development at Carl Bloom Associates. Christina has worked with nonprofits for more than a decade, specifically with animal welfare organizations, public media stations and public libraries. She is currently focused on identifying emerging fundraising trends and helping organizations integrate those new strategies into their practices.