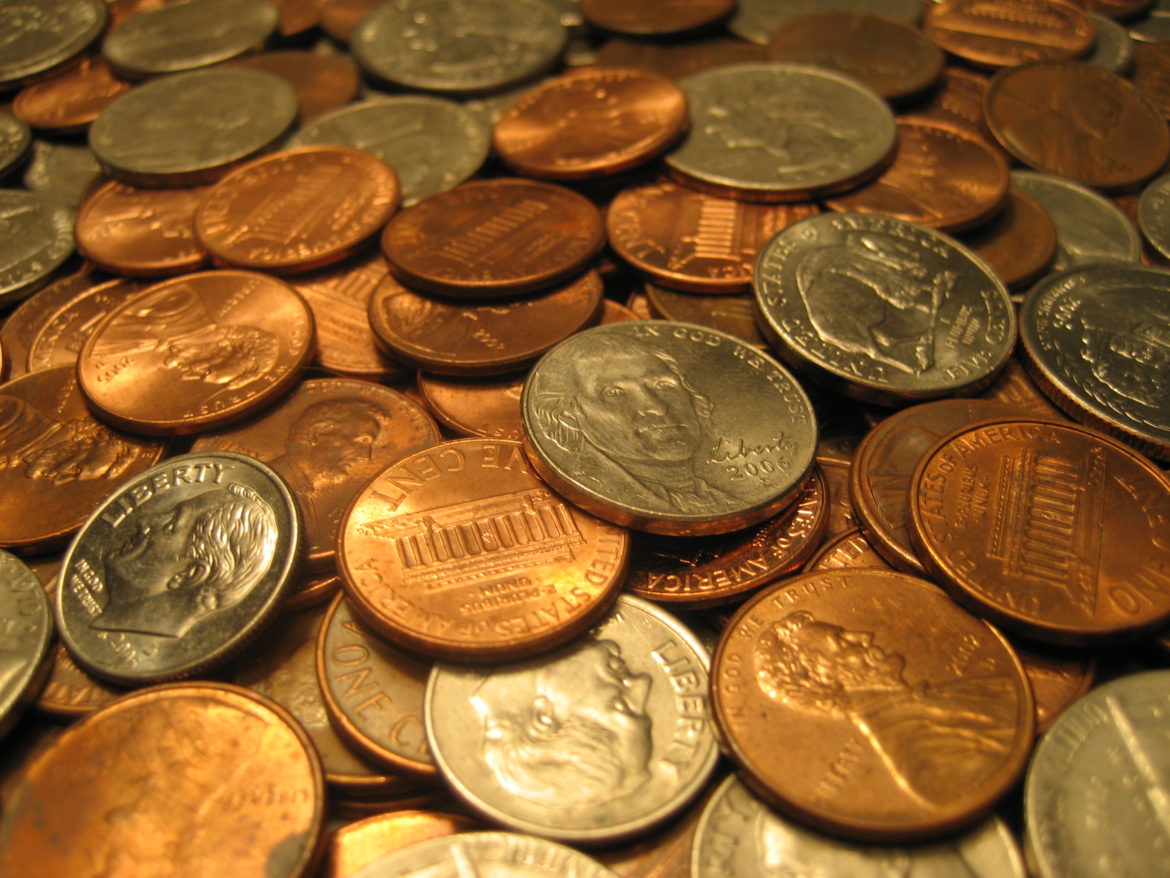 Our 2016 Member Motivation Survey, conducted this spring among members of 17 public stations, revealed that 86 percent of sustaining members intend to support stations indefinitely when they become monthly donors. Among almost every other segment of membership donors, sustainers are more open to making both a major gift and a planned gift.

Based on the findings, public media fundraisers should plan to focus their membership efforts on cultivating sustainers for decades to come, because younger sustainers indicated that they are willing to support stations in multiple ways for the rest of their lives.

Of the sustaining members surveyed, about one-third said they were willing to consider leaving a bequest to their public station. The survey also turned up a surprising finding: Interest in bequests was much stronger among sustainers who were younger than age 55. Forty-seven percent of respondents under 55 years old indicated that they were open to bequests; only 23 percent of sustainers over age 55 were open to the idea. A larger percentage of radio sustainers were receptive to making legacy gifts than those donating to public TV.

“In our experience, the older people get, the more likely they are to have already set up their bequest plans,” explains Dirk Rinker, president of Campbell Rinker, CBA’s research partner for the survey. He sees sustainers under 55 as an ideal group to cultivate because they are already showing a deep commitment to your cause and are less likely to have made decisions about their bequests.

The receptiveness of younger public media sustainers to planned giving matches what Rinker is seeing with other nonprofits — a recent shift in fundamental decisions about where an end-of-life gift should go.

“We may be seeing a generational shift,” Rinker says. Younger age groups seem to be showing a preference for directing legacy gifts to social causes they care about rather than passing down wealth to the next generation, he adds.

Rinker’s theory of a generational shift appears to be validated by what sustainer respondents to the survey said about how they want to be recognized for gifts: They are less likely to want a thank-you gift or tangible acknowledgement.

That finding indicates that sustainers have internalized the value of public media. They know why your station is asking for money, and they support your process because they support the cause.

CBA’s 2016 online Member Motivational Survey was sent to 226,000 unique email addresses associated with members of public TV, public radio and joint licensee stations from April 27 to May 25. It generated responses from 7.4 percent of those who received invitations. The margin of error was ±0.8 percent.

Value ‘major’ gifts of all sizes

Survey responses also support efforts to cultivate sustainers for major gifts. Indeed, some stations already have: 5 percent of sustainer respondents said they already have made a major gift. Another 31 percent indicated that they are open to the idea.

There is an important caveat to this finding: The amount of a donation that qualifies as a major gift varied among survey respondents. Twenty-eight percent of supporters valued a major gift at $100 and $250, while nearly a third, 32 percent, said a major gift is $1,000 or more.

Public media fundraisers need to keep this discrepancy in mind when communicating with all of their members about major gifts. “We shouldn’t discount the significance of a donor’s gift because it falls out of the range membership staff has designated a ‘major’ gift,” says Carl Bloom, chairman of CBA. To some donors, a $100 gift can show deep commitment to the station and its mission.

It’s important to communicate a deep appreciation for donations of any size, Bloom says, because today’s $100 donor may be likely to make a much larger gift years down the road.

Sustainers have a greater lifetime value than many other segments of public media’s membership due to their longevity and potential for major gifts or bequests, according to Bloom. He advises local fundraisers to treat them accordingly.

“Make sure to go the extra mile for every sustainer,” Bloom says. “If they ask for something, accommodate them. Call them. Engage in meaningful communication with them.”

Bloom and Rinker also recommend that local development professionals speak to sustainers about major gifts and bequests now. In newsletters and other communications, write about your station’s major gifts and planned giving programs; the information will lay the groundwork for a more significant financial commitment in the future. Donors may not even know these kinds of gifts are an option.

“Let them know that a huge six-figure bequest is not necessary to make an impact,” Bloom explains. “Talk with them about bequests and charitable gift annuities.”

While sustainers may not be in a position to make an impactful gift today, they will likely have wealth that grows as the decades pass.

“These are truly the most valuable donors,” says Bloom.

Christina McPhillips is director of business development at Carl Bloom Associates, a full-service direct response agency based in White Plains, N.Y. In previous roles with the American Red Cross and Grizzard Communications Group, she worked with dozens of Red Cross chapters and animal welfare groups on integrated campaigns of all sizes. McPhillips has been a diehard public broadcasting fan since the late 1980s, when she was introduced to her kindred spirit, Anne of Green Gables, on WETA in Washington, D.C.

2 thoughts on “Why stations should look to younger sustainers for bequests, major gifts”