The scholarships are named for the Peabody Award–winning filmmaker and former BPM executive director, who died in January at age 52. CPB announced in May that it would seed the grant program with $300,000. 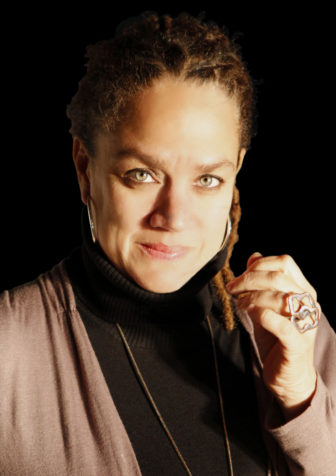 Jones “advocated for the inclusivity of diverse voices at all levels of the public media system,” said BPM Executive Director Leslie Fields-Cruz in an announcement. The fund “will continue her legacy,” she said.

“Through these scholarships, Jacquie Jones will continue to inspire and encourage new storytellers as she did throughout her life,” said CPB President Pat Harrison in the announcement.

Applicants will vie for grants ranging from $20,000 to $100,000 to support non-fiction shorts, feature length programs, web series, 360-VR (virtual reality) or podcasts. BPM is looking for producers from diverse backgrounds with a minimum of three years of professional producing or directing experience.

The announcement comes as the deadline nears for another BPM initiative, its annual 360 Incubator+ program. In the third funding round, 10 teams will compete for up to $150,000 to support nonfiction broadcast projects and scripted or nonfiction web series.

For the first time, 360 Incubator+ is accepting proposals for one-off programs, according to Cheryl Duncan, BPM publicist.

The 360 Incubator+ strives to increase diverse programming and content in the public media pipeline. Past projects include My Africa Is, which aired on AfroPop on the World channel. Finalists will present their projects to a panel of judges at the annual pitchBLACK in April.

For this round, BPM is looking for projects in the preproduction phase that cover topics within the consortium’s content priorities: health in black communities, environment, mass incarceration, LGBTQ issues and immigration. Recipients will receive training in all aspects of production from proposal development to script writing, fundraising, distribution and outreach.