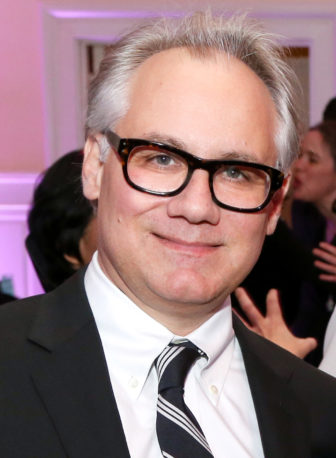 Cappello oversaw the New York City station’s newsroom and WNYC Studios until he was moved into an advisory role in January as part of a reorganization. The job change followed allegations of sexual harassment against top hosts at the station, including John Hockenberry, whose show The Takeaway was launched under Cappello’s leadership. A law firm that investigated the complaints did not find evidence that WNYC senior management had tolerated “pervasive discrimination or discriminatory harassment.”

CEO Laura Walker announced Cappello’s departure in a memo to staff wishing him “the very best.”

“Under Dean’s watch as Chief Content Officer, not only has our audience grown dramatically, but NYPR has also won many awards and — most important — affected the lives of millions of people with work that matters,” Walker said in the memo. “Dean’s creative vision and editorial judgment were key to the launch of WNYC Studios, other national shows, the growth of the newsroom, and to making NYPR a place to bring a creative idea and build it into something exciting.”

Cappello's departure underscores the fact that the only people held to account (publicly, at least) were on air talent, not executives.

Cappello has worked for WNYC since 1997. A WNYC spokesperson did not answer questions about why Cappello is leaving.

Cappello has not responded to a request for comment.