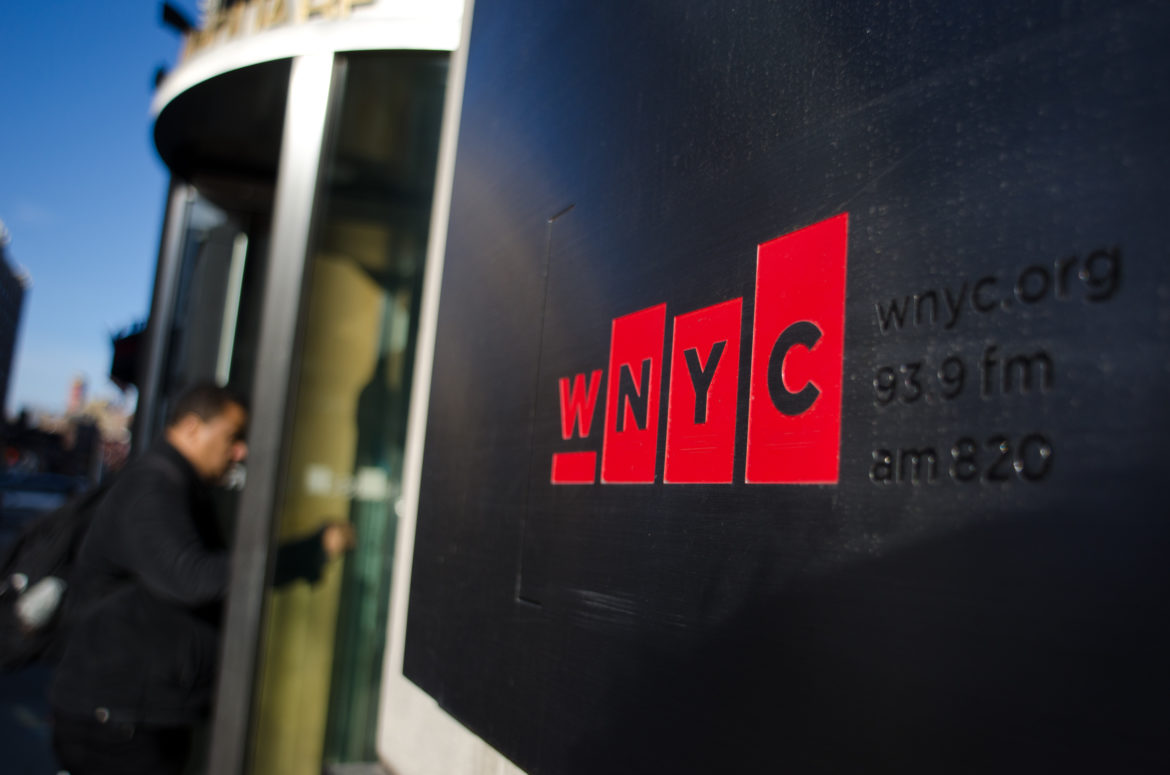 A report delivered by the law firm Proskauer Rose Tuesday points to problems with reporting protocols for incidents of misconduct. Lower-level managers who heard about inappropriate behavior did not take those complaints to human resources staff and senior management, according to the investigators.

NYPR, which operates WNYC and WQXR in New York City, released the law firm’s report with accompanying statements in which President Laura Walker and the board of directors expressed full support for its findings.

The audit committee of the NYPR board hired the firm late last year following revelations of harassment and bullying by former Takeaway host John Hockenberry. Show hosts Leonard Lopate and Jonathan Schwartz were also fired for inappropriate conduct, and  Walker initiated a series of reforms to address employee concerns. Dean Cappello, chief content officer, was later removed from the executive team into an advisory role.

The report acknowledged “offensive and at times discriminatorily harassing conduct” by a “small number of individuals, including hosts of shows and administrative staff” at NYPR. The board of directors was briefed in detail by the firm about specific allegations and inappropriate behavior but decided not to share that information publicly, according to the board’s statement.

However, “the number of such violations, and the response to that conduct once senior management or human resources learned of them, do not indicate that discrimination or discriminatory harassment has been pervasive or condoned by senior management or human resources,” the report concluded. The investigation, led by attorney Deborah Shapiro, included interviews with 36 current and former employees and outside witnesses. NYPR employment policies and other documents were also reviewed.

While the report found no evidence of systemic discrimination, “we cannot rule out the existence and impact of unconscious bias across the organization even where there may not be evidence of overt discriminatory motives,” the report said.

In addition, the report found that bullying at the station was “known and tolerated in certain circumstances for months or even years before serious corrective actions were taken.”

The report described a culture of not reporting issues of bullying and harassment to human resources or senior management. In some cases, employees chose not to report the behavior to their supervisors; in others, they asked for absolute confidentiality in discussing it with their managers.

“A lack of confidence that human resources would take complaints seriously appears to have been part of this problem,” the report said. In addition, managers did not receive clear guidance about their responsibilities to take reports of harassment to HR, despite complainants’ request for confidentiality.

“While I am gratified that the investigation found no evidence of systemic discrimination, we at New York Public Radio must hold ourselves to a much higher standard,” Walker said in a statement responding to the report’s findings. “I vow that we will.”

“The painful fact is that some people experienced mistreatment and marginalization at an organization that prides itself on inclusivity and excellence,” Walker said. “As I have said, this happened on my watch, and I accept responsibility. I offer my deep apology to those affected and I commit to doing everything in my power not to let it happen again.”

Based on its findings, Proskauer shared 12 recommendations with NYPR staff, including the creation of an anti-bullying policy, hiring more human resources staff and clarifying NYPR policies on anti-harassment and discrimination.

In its statement, NYPR’s board expressed its full support for Walker.

“We take responsibility for what happened, and we are committed to doing better,” the board said. “Proskauer made a series of recommendations based on the results of their investigation. The Board fully accepts these recommendations and will work with management to adopt them.”

“I have carefully read the report, and not only do I accept every one of its recommendations, I can affirm that we have already adopted many and are adding even more,” Walker said in her statement.

NYPR also released a document describing projects and initiatives “focused on improving our workplace culture.” It also reports on eight working groups within the organization addressing issues such as pay equity and diversity and inclusion.