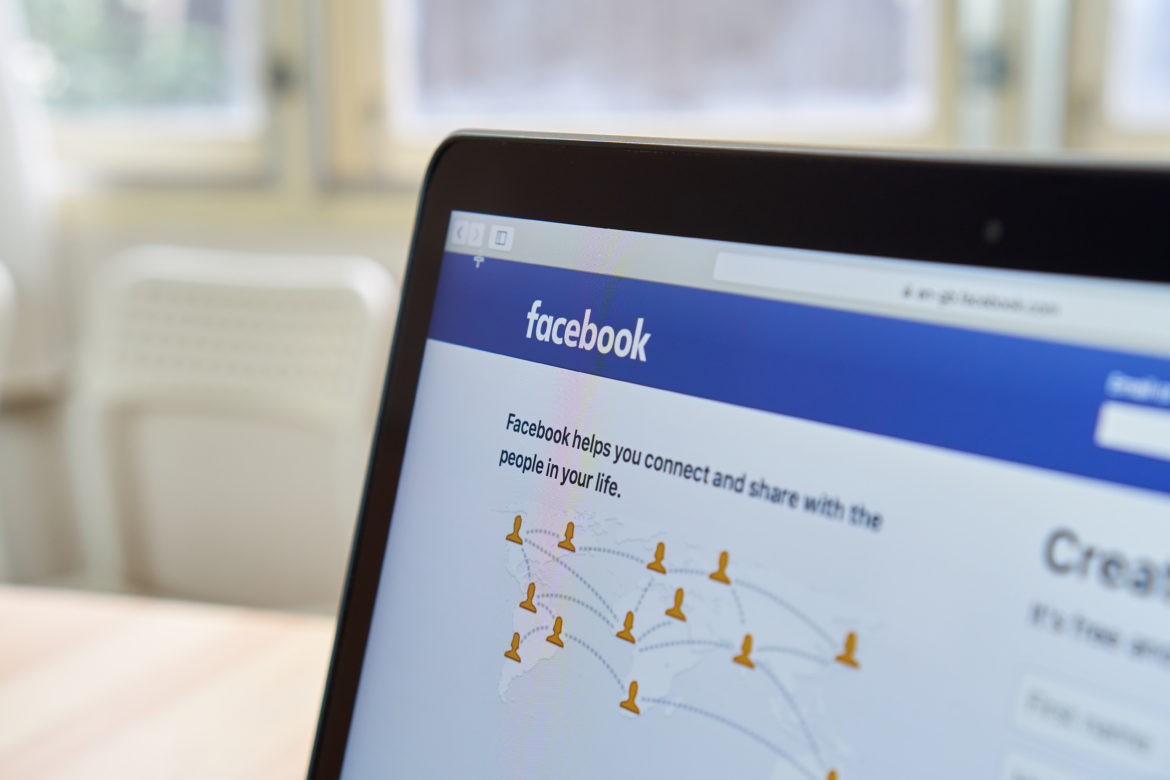 Public media news outlets and stations are prioritizing more engagement with their audiences on Facebook as they respond to changes to the social platform’s News Feed algorithms.

The social media giant announced Jan. 11 a shift in what Facebook users see in their News Feeds. Starting over the next few months, users will see more posts that have sparked conversations and have been widely liked and shared. Meanwhile, Facebook will also “prioritize posts from friends and family over public content,” said Adam Mosseri, head of News Feed for Facebook, in a release.

As a result, users will see “less public content, including videos and other posts from publishers or businesses,” Mosseri said.

The announcement “probably cancels the plans of anyone who’d somehow thought they were going to build a business on Facebook traffic,” wrote Laura Hazard Owen for Nieman Lab.

Research conducted by the Pew Research Center in 2017 confirmed that Facebook outperforms all competitors as a news source. More specifically, the data showed that out of 4,971 people surveyed, 66 percent used Facebook and 45 percent of them said they saw news on the platform.

“We are really going from one black box to another. We just have a few more clues.” — Sara Goo, National Public Radio

NPR’s website receives “a good share” of its audience from Facebook, according to Managing Editor Sara Goo. As the network responds to the changes to the News Feed, it will encourage reporters and producers to use Facebook for callouts, gathering information and sources by directing Facebook users to forms where they can share information. NPR used this approach during Hurricane Irma, when it solicited first-person accounts via Facebook from listeners in affected areas.

The network will also continue engaging with Facebook users in subject-oriented groups, such as “Your Money and Your Life,” about personal finance. Goo said the network is also considering sending news alerts through Facebook Messenger to direct users to Facebook posts and NPR.org.

Goo said she has observed anecdotally that public media outlets are less dependent on Facebook traffic than their for-profit competitors.

For example, Miami’s WLRN has been working in recent years to diversify its website traffic. “We’ve been making sure that people can find WLRN in different and organic ways,” said Digital Director Teresa Frontado. Up to 45 percent of WLRN’s traffic comes from search.

At KPCC in Pasadena, Calif., Senior Digital Editor Melissa Leu said the station has also been working to foster more dialogue between reporters and its audience. “We’re trying to get better at listening to what the conversation is in our community and in our audience and then trying to tap into that conversation,” Leu said.

The station has solicited and answered questions, hosted studio tours with Facebook Live and used groups to connect with listeners.

NPR’s Goo said she also believes the algorithm change could favor public media outlets looking to foster genuine engagement, as opposed to digital publishers who rely on “engagement bait,” goading users into liking, sharing or voting on content to drive them to their websites.

“I think that some of this news has been welcomed, because as news organizations who are trying to be heard, we’ve kind of been mixed in equally with other content creators that I think have not provided as valuable of an experience,” she said.

“At the end of the day, we don’t really know how the algorithm works, so it’s hard to say,” Goo added. “We are really going from one black box to another. We just have a few more clues.”