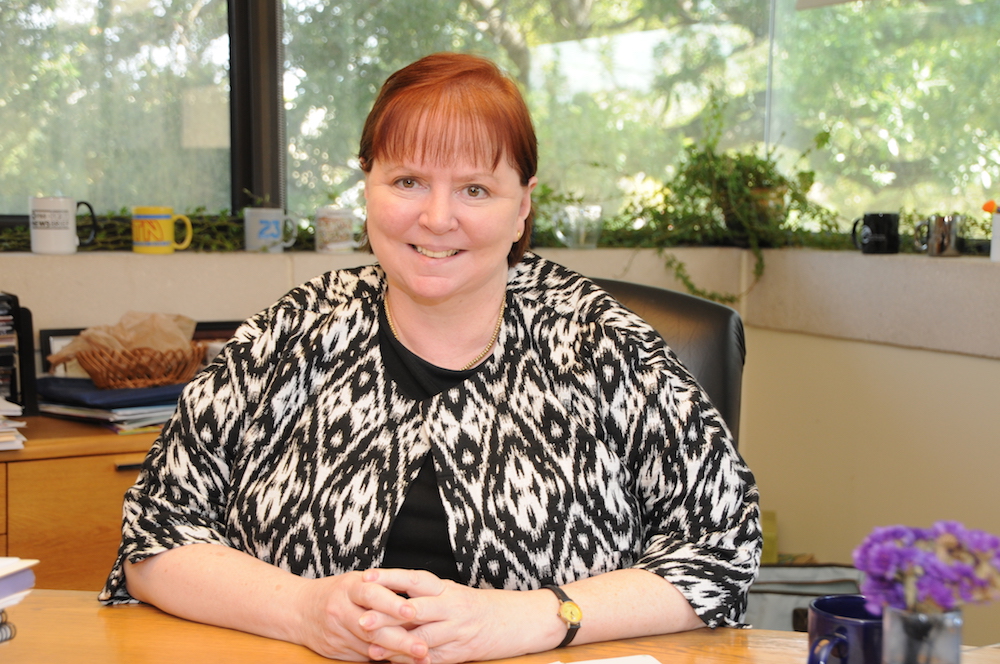 Susan Howarth, a 45-year veteran of public broadcasting and president of WEDU PBS, died Wednesday in Tampa, Fla., “following a courageous battle with cancer,” according to the station. She was 66.

Howarth’s career included participating in a landmark First Amendment case at the Supreme Court in the 1990s while executive director of Arkansas ETV. Forbes v. Arkansas ETV established that Arkansas’ state public broadcasting network had journalistic discretion to exclude a minor candidate from an on-air debate. 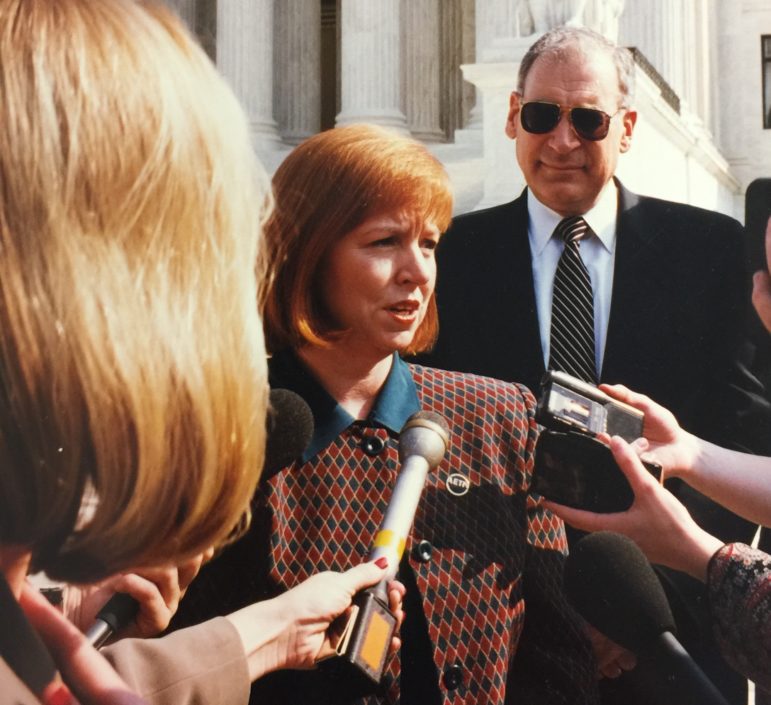 Howarth and attorney Richard D. Marks outside the Supreme Court in 1998.

At the conclusion of the case in 1998, station attorney Richard D. Marks said the outcome was “an affirmation of Susan Howarth’s integrity as a journalist and a testament to her fortitude in fighting the battle for all of public television.”

Howarth led the station through its recent acquisition of WUSF’s TV broadcast license, “which has significantly increased our viewership audience and donor base,” DeFosset said.

She also served as president of WCET in Cincinnati. She directed programming at Western New York Public Broadcasting in Buffalo; WUFT in Gainesville, Fla.; and Ozarks Public Television in Springfield, Mo. Howarth also worked as a producer/director at Connecticut Public Broadcasting.

Howarth held leadership positions “with numerous regional and national public broadcasting organizations,” according to the station, including three years as vice chair of the PBS Board. “We at PBS are especially appreciative of Susan’s leadership on the PBS Board of Directors,” Kerger said, “and we extend our sincere condolences to her family and WEDU colleagues.”

Howarth was born Aug. 17, 1952, in Danbury, Conn., a daughter of Josie and George Howarth; they preceded her in death. She graduated from University of Connecticut.

Howarth is survived by two sisters, Judy Howarth and Ellie Lewis, and two brothers, John and Richard, all of Connecticut; and several nephews and cousins.

She requested any donations in her memory be made to WEDU PBS, 1300 N. Boulevard, Tampa, FL 33607, or to local public broadcasting stations.

Correction: Due to incorrect information from a source, an earlier version of this post reported that Howarth had worked in public broadcasting for 43 years.