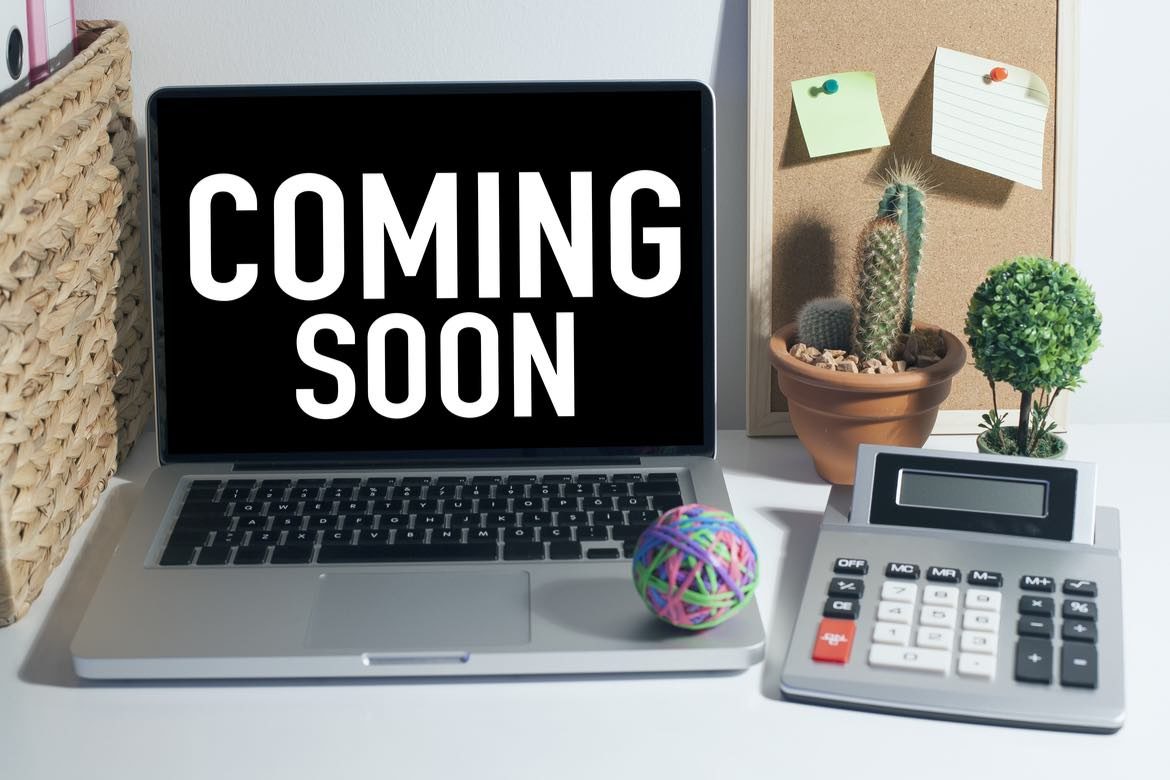 The upcoming retirement of Core Publisher, NPR’s content management system for public radio station websites, clears the way for a new digital relationship between the network and stations while also causing concerns about a phase of limbo during the transition.

Starting next year, NPR will begin testing tools that will replace Core Publisher, now used by 180 stations. As it prepares for the shift, it’s developing tools aimed at bringing together back-end infrastructure and integrating local and national web content in ways that are scalable for stations with varying digital resources. 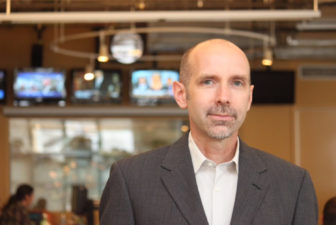 Launched in 2010, Core Publisher is a “one-size-fits-all solution” for public radio stations, but the system has “many different producers in stations and different-sized markets that have varying degrees of digital capacity or different strategies,” said Thomas Hjelm, NPR’s chief digital officer.

“In technology years, it’s old,” said Stephanie Miller, managing director of NPR Digital Services. “It was developed in a way that makes it difficult to innovate the platform to meet our needs for the collaborative journalism and digital network.”

For stations, the retirement of Core Publisher could promise better experiences for online audiences and more stable and flexible websites. Member stations “have always felt like they had the inferior stuff” compared to NPR’s own digital presence, said Mack Linebaugh, director of digital services at Nashville Public Radio. 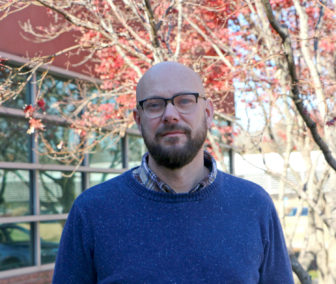 “We look at NPR.org and think, ‘Wow, what a great design, what a great player, what a great ad-insertion thing,’” Linebaugh said. “I wish the Core Publisher stuff was that good or at least sort of maintained or kept up in such a way that it stays fresh.”

But some station staffers also express concern about waiting while NPR makes the transition. Michelle Maternowski, digital services coordinator at WUWM in Milwaukee, said she believes NPR would fix any major problems that might arise with Core Publisher. But “they’re not investing anything new into it,” she said.

WUWM will continue using Core Publisher while the new tools are being developed, so “what do we do in the meantime?” Maternowski said. “Let’s say this next iteration is two years out. That’s a long time.”

According to Miller, NPR will begin migrating Core Publisher users off the platform in fiscal year 2019. The network is considering several approaches to what will take its place, working with stations over the last six months to flesh out strategies. It invited digital managers from Core Publisher stations to its headquarters to work through “what their needs are and how NPR can create a series of tools that meet their needs,” Hjelm said. NPR has also met with stations in large markets to discuss the transition.

One model under consideration, which Hjelm calls the “arm’s-length” approach, would address needs of stations that want to use custom CMSs for their sites. NPR Digital would develop plug-ins to help station content appear on NPR platforms such as NPR.org and NPR One. NPR would also work with stations to provide access to analytics tools and other shared services, Hjelm said.

“Right now, those connection points are a little circuitous and not very efficient,” he said. “So we’re trying to make this as seamless as possible and to reduce obstructions to the workflow, with the ultimate goal of making the user experience across these various platforms more cohesive and engaging.”

To aid this process, NPR is developing what it is calling Content Service, the next phase of the Public Media Platform. A platform designed for sharing digital content across public media organizations, the PMP was formed in 2012 as a nonprofit created by NPR, PBS, Public Radio Exchange, Public Radio International and American Public Media. In 2015 it became an NPR product for use by Core Publisher stations.

NPR is also exploring a “handshake” approach, Hjelm said, under which the network and stations would partner with an outside vendor to create a “marketplace” of publishing tools for stations, which may include a CMS for stations that need one.

NPR would also want to ensure that stations using the third-party CMS could easily connect to NPR’s platform and other services, Hjelm said.

Meanwhile, NPR is also considering creating localized versions of NPR.org. Visitors to NPR.org would be geolocated to localized subsites with URLs such as a station’s call letters followed by npr.org. These sites would display station branding and content. NPR plans to test prototypes with a small pilot group of stations next year, Hjelm said.

Strategically, NPR is looking to “leverage the scale and the innovation that is happening on the NPR platform in a way that more directly benefits stations,” Hjelm said.

Long in the tooth

The idea of a more seamless connection between NPR and station sites is exciting to WUWM’s Maternowski, who points to NPR One as an example of a product that successfully mixes local and national content, much like radio broadcasts. “I think it makes sense that it’s time for that to happen for websites,” she said.

NPR and stations have often competed for eyeballs, but localized versions of NPR.org could help address that issue, Maternowski said. 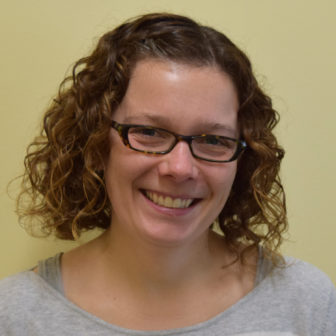 “There’s this line that NPR uses a lot about how NPR.org in any station’s market gets more traffic than the member station website,” she said. “And I think that’s really powerful. Let’s work together, then. … My hope is that our local content will then be seen by more people because of the traffic that NPR.org is able to get already in our market.”

“… It works very well for a station like my own,” he said. “It is very simple to use,” he said, and it helps Interlochen’s website import content from Michigan Radio.

So Payette hopes that when NPR retires Core Publisher, Interlochen won’t have to design its own platform. “That would be very challenging,” he said. Payette said he would like NPR and stations to partner in support of a third-party CMS.

Of the options being explored, Nashville Public Radio’s Linebaugh said he is most interested in that approach as well. NPR supporting such arrangements is a “good long-term strategy, because WordPress is something that will be around forever, and it’s used so widely that lots of people are writing plug-ins for it,” he said.

“I feel like particularly with an uncertain future, we can’t just wait for it to get even longer in the tooth,” Linebaugh said.

One thought on “NPR, members look ahead to reinvention of station websites”