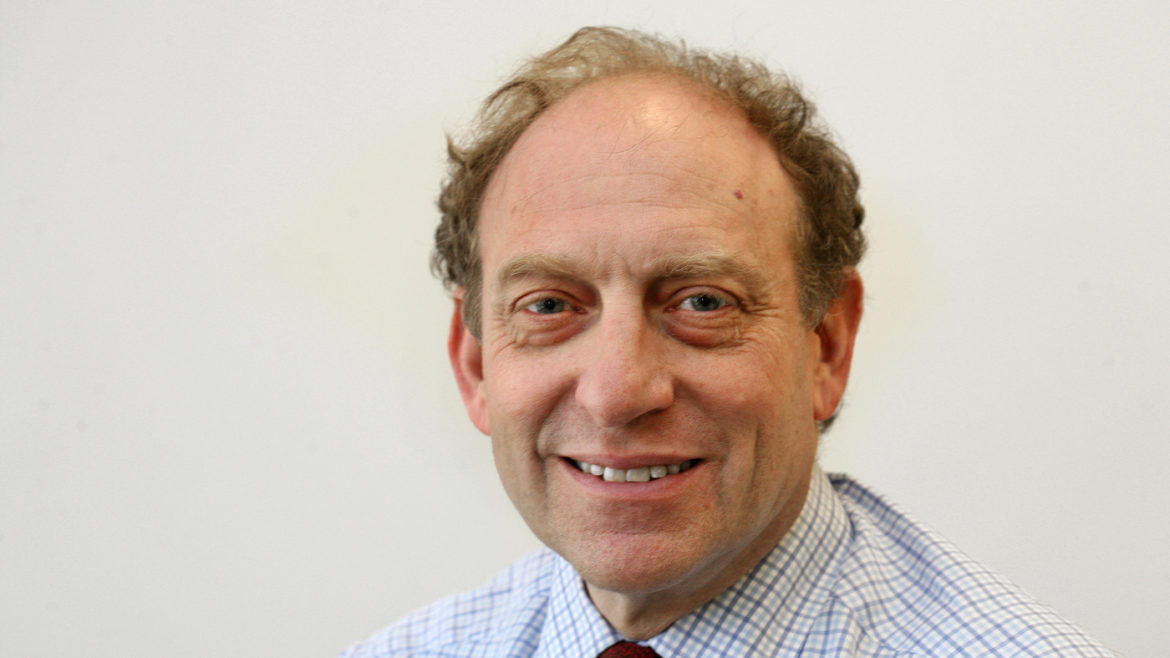 NPR placed Senior VP of News Michael Oreskes on leave Tuesday after allegations surfaced that Oreskes had made unwanted physical contact with two women in the 1990s, when he worked for The New York Times.

NPR spokesperson Isabel Lara confirmed that Oreskes is on leave but did not say how long the leave would be. NPR media correspondent David Folkenflik broke the news of the network’s decision.

About to join All Things Considered to talk about allegations of sexual harassment agst NPR news chief Oreskes, who has been put on leave

A Washington Post report Tuesday included accounts by two anonymous sources who said Oreskes “unexpectedly kissed them on the lips and stuck his tongue in their mouths” in separate incidents after they met with him seeking career advice. Oreskes was then Washington bureau chief of the New York Times. The Post reported that NPR is investigating the allegations.

The Post also reported that Oreskes “focused extraordinary attention on another young woman” who worked in the Times’ Washington bureau during his tenure. Jill Abramson, then working in the bureau and later executive editor of the Times, confirmed the account to the Post.

Abramson expressed regret about not coming forward at the time. “I think I should have raised this with [the Times’ human resources department]. … Maybe confronting him would have somehow stopped him from doing it to another woman,” she told the Post.

NPR’s Folkenflik said in an interview on the network’s All Things Considered Tuesday that NPR producer Rebecca Hersher had filed a formal complaint in October 2015 about an incident with Oreskes.

According to Folkenflik, Hersher responded to a staff-wide offer from Oreskes to discuss career prospects, which “became instead an invitation to drinks and then dinner. And over a long dinner he sort of pressed her repeatedly about elements of her personal life and talked about his own.”

Oreskes’ “intrusion on her is talking about a past girlfriend,” Folkenflik said. “He said, ‘Oh, that was my first sex girlfriend.’”

Oreskes “was formally rebuked,” Folkenflik said, and senior executives were notified of the incident. Hersher believed NPR handled the complaint “appropriately and quite seriously,” he said.

Folkenflik said he had looked into the incident a year and a half ago but “there wasn’t a sense this was part of broader activity, even though we’ve looked for it.”

“We take these kinds of allegations very seriously,” NPR’s Lara told Current when asked whether the network is investigating the claims. “If a concern is raised, we review the matter promptly and take appropriate steps as warranted to assure a safe, comfortable and productive work environment. As a matter of policy, we do not comment about personnel matters.”

“This matter has my full attention,” said NPR CEO Jarl Mohn in an email to public radio station leaders obtained by Current.

NPR hired Oreskes in April 2015 as its SVP of news and editorial director. He was previously VP and senior managing editor at the Associated Press.