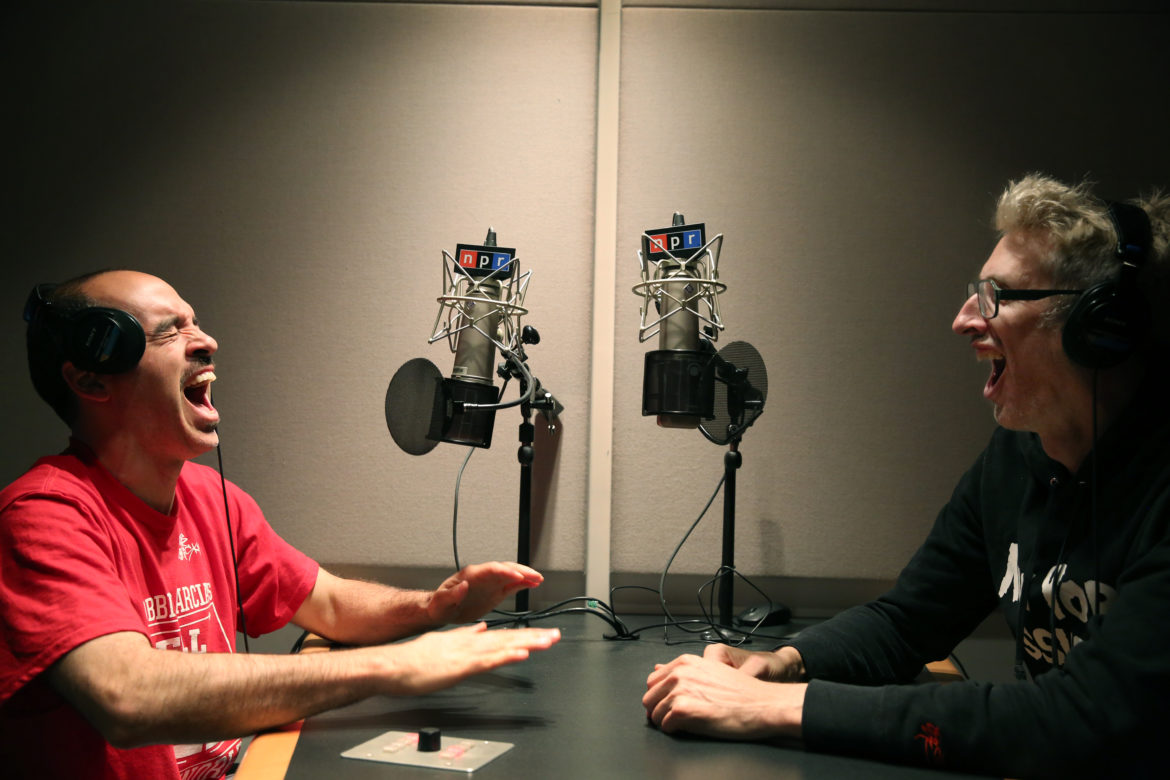 Within the next three months, NPR will debut five new podcasts, launch the third season of Invisibilia and repurpose two of its podcasts for broadcast.

Invisibilia returns June 1 with a focus on the question “How real is reality?” Alix Spiegel and Hanna Rosin will co-host the season while co-creator and previous co-host Lulu Miller is on book leave, according to NPR.

Meanwhile, a slew of new podcasts is on the way, including one from reporter Sam Sanders. Sanders, an original co-host of the NPR Politics Podcast, will host The Sam Sanders Project (working title), a twice-weekly series of interviews with journalists, newsmakers and listeners about news and pop culture. After a series of pilot episodes airing on NPR One, the podcast will debut the week of June 19. 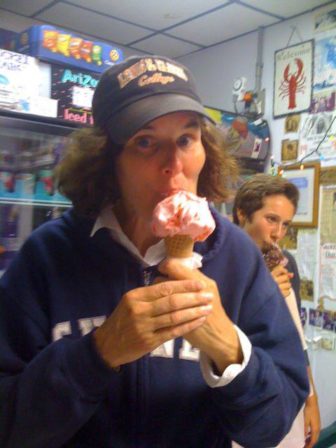 Longtime Wait, Wait… Don’t Tell Me! panelist Paula Poundstone will also debut a new podcast, Live From the Poundstone Institute. Debuting July 8, the weekly show will look at “research studies that are so odd they just beg for someone to stand up and say ‘wait, what?!,’” according to NPR’s press release. Episodes will be recorded live with an audience in Los Angeles with assistance from KPCC.

In August, NPR will release the podcast Rough Translation, featuring East Africa correspondent Gregory Warner as he takes listeners “to places where the phrasebook fails,” the NPR release said. “From a Ukrainian battlefield to a Somali prison cell, an Indian yoga studio and beyond, Gregory follows the surprising journey of familiar ideas into unfamiliar territory.”

And former New York hip-hop radio DJs Adrian “Stretch” Bartos and Robert “Bobbito” Garcia are reuniting for a new podcast, What’s Good With Stretch and Bobbito. The duo will explore “unexpected questions and get untold stories from cultural movers and shakers in art, music, politics, and sports,” according to NPR. The show premieres July 19.

NPR is also combining two of its podcasts, Planet Money and How I Built This, into a weekly hourlong broadcast for stations starting in July.