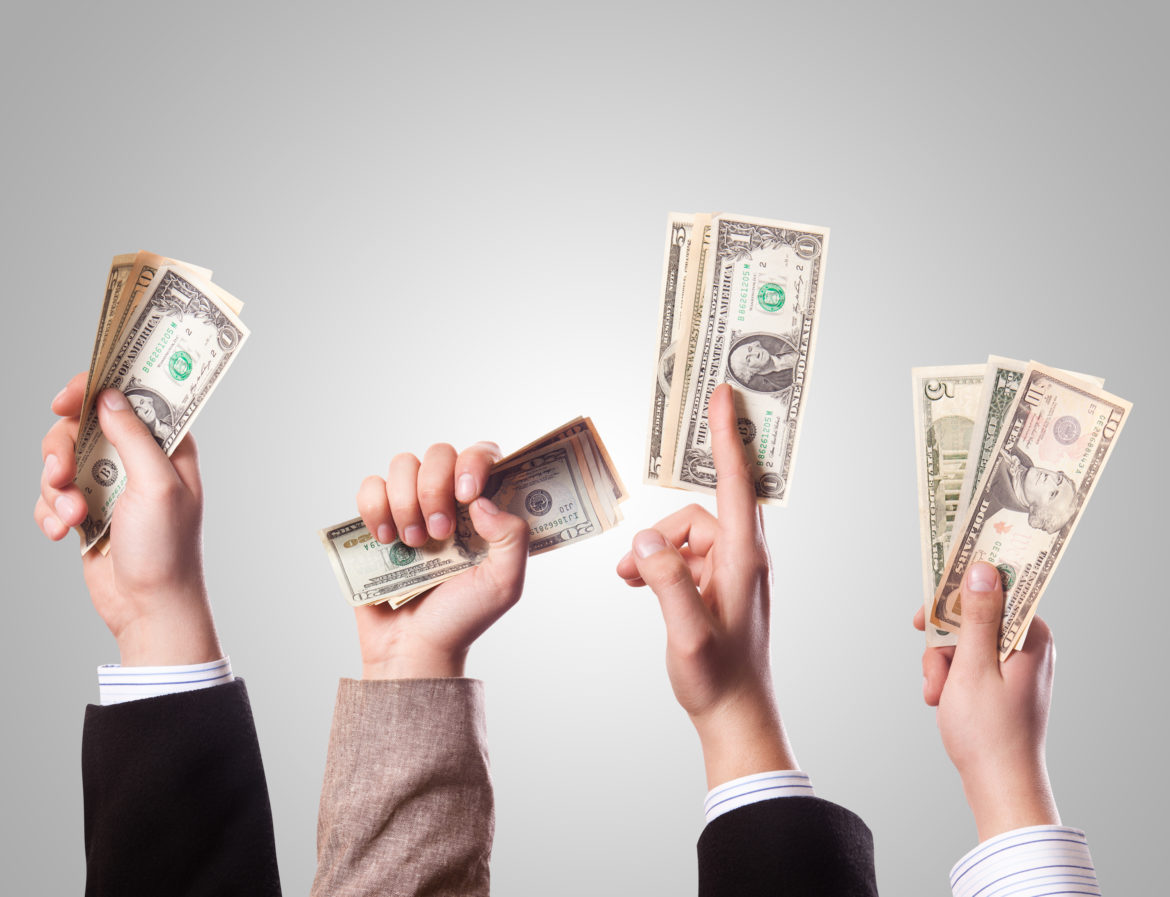 Now is the time for public radio to test strategies for acquiring new donors.

That was the oft-repeated advice from industry experts at last month’s Public Media Development and Marketing Conference in Boston. Because so many stations have converted donors to sustainers, they must try even harder to bring new members into the fold.

Efforts to build sustainer files have shifted from conversion to acquisition, according to a recent study by Target Analytics that surveyed 32 stations representing a variety of markets, formats and licensees. The stations represented more than 1 million total donors and $185 million in total donor revenue.

In 2011, 31 percent of new sustaining donors signed up as sustainers, while 69 percent were previous single-gift donors who converted to sustainer giving. Stations’ annual share of new donors acquired as sustainers has since grown steadily, to 44 percent in 2014. That share saw its biggest single-year jump in 2015, to 52 percent.

Stations with strong sustainer programs are seeing loyal sustainers drive donor growth. They stay in files longer, relieving stations of the burden to replace them each year with new donors.

At least for now. Experts warn that stations with high retention rates and a high percentage of sustainers shouldn’t focus solely on retention. New donors continue to decline.

“Even if the sustainers have good retention, and they do, you still have to add new donors in the front of the pipeline to maintain the file size,” said Carol Rhine, a principal fundraising analyst with Target Analytics.

For example, a radio station whose donors are almost all sustainers would lose about 30 percent of its donors each year, and perhaps 10 percent of its multiyear donors. If new-donor acquisition continues to decline, eventually those lost donors won’t be replaced. That would send stations back to the drawing board looking for ways to boost acquisition of new donors, said Deb Ashmore, a senior fundraising analyst with Target Analytics.

“Even sustainers do eventually cancel,” Ashmore said. “So if you’re not replacing them, you’re going to have problems.”

Some stations that have built up their sustainer bases are shortening pledge drives and lowering dollar goals because fewer loyal donors call during their drives, Rhine said. But these shorter drives may not be reaching enough potential new donors. They could fail to expose potential new members to enough messaging, and newer listeners need time to understand public radio membership and its expectations.

The length of pledge drives on New York Public Radio’s WQXR in New York City hasn’t changed over the years, according to Anne O’Malley, NYPR’s v.p. of membership. Drives typically span nine days in February, May and October plus a one-day drive in December. The station experimented last fall with completing a drive in half the time but doesn’t intend to make a habit of it.

“If you always cut it in half, you can no longer say ‘half the time,’ because that becomes the new normal,” O’Malley said.

Pledge drives have been bringing in a smaller percentage of member dollars, especially among larger stations, according to a PMDMC presentation by Greater Public. The annual “Benchmarks for Public Radio Fundraising” study of 97 stations found that stations in top markets have more sustainers and bring in more money from them. Twelve of the study’s stations have converted at least half of their annual givers to sustainers, and 10 of those are in the top 50 markets.

Regardless, stations should plan ahead and study their files to understand what’s driving growth, Ashmore said.

The takeaway: This is a good time for radio because of sustainers. Stations “should be using this period of growth and all this new revenue coming in to be investing, to try to find ways to acquire new donors,” she said. “Use this time to do testing.”

How stations are acquiring new donors

Stations are taking creative approaches to boost listener donations. Some, like Wisconsin Public Radio, are looking to public TV for inspiration. WPR is the first radio station to try door-to-door canvassing, which has raised nearly $14.5 million for public media since Denver-based Rocky Mountain PBS first tried the technique five years ago. To lower costs, WPR tapped into Wisconsin Public Television’s existing canvassing office, a tactic that could allow other smaller-budget stations to adopt the practice.

Experts at PMDMC suggested that stations invest in acquiring donors via digital platforms such as mobile, podcasts and text messaging. Don’t give up on finding the right formula, Ashmore said. “It can be cracked, and now’s the time to do it,” she said. WNYC, for example, has boosted podcast income by collecting donations via text messages that point to mobile-optimized pledge forms.

Digital fundraising is critical to the future of public media, said Michal Heiplik, executive director of the Contributor Development Partnership. Heiplik spoke during a PMDMC presentation about how members of the Digital Engagement Council, a group of station leaders who share experiences with digital fundraising and engagement efforts, are finding new revenue sources. The CDP collaborates with the DEC and stations and evaluates the financial health of broadcasters.

“Fundraising for public media is focused still heavily in the direct-mail space,” Heiplik said. “Sure, 80 to 90 percent of your revenue can come from direct mail at this point, but five years from now that’s probably not going to be the case,” he added.

Sustainers account for 35 percent of donors at KMFA, and the station’s sustainer retention rate is about 90 percent. It has seen new members decline since it started its sustaining membership program two years ago, but it has also improved retention, said Melissa David, associate director of development for membership. It holds a happy hour for new members after each pledge drive, thanks donors by phone and sends handwritten thank-you notes to major donors.

A member who first gave in 1969 and is considered a founding member of the station donated five times through 1993. He fell off the radar as a donor but continued to listen. The station’s program director and membership department developed a relationship with him, David said. The listener loves classical piano, so people at the station sometimes alert him when a piece is about to air. It now hears from him regularly, sometimes upwards of five times a day, David said.

“He stops by and brings us cookies,” David said. “He calls me at 4:45 in the afternoon [on Fridays] to say goodbye for the weekend.”

Serving an older audience poses unique challenges, however. “We do have some older members who don’t want to become sustaining members because that’s one less bill for their kids to cancel when they pass on,” David said.