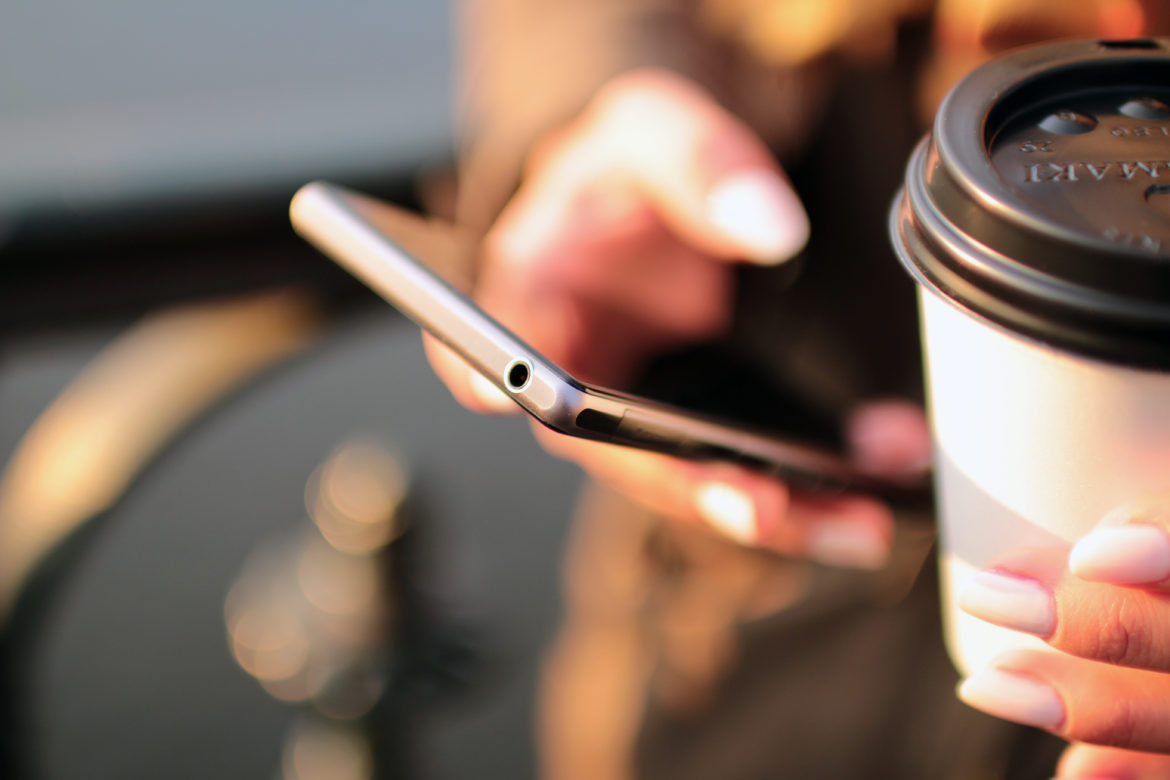 Natural disasters like the recent flooding in Louisiana are just the kind of event that prompt nonprofits to launch text-to-give campaigns. By texting a keyword to a number, donors can send small-dollar donations, paid for by charges from their cellphone providers.

Such campaigns can provide a streamlined process for getting donations in house. But there can be drawbacks, as New York’s WNYC discovered. It began including text-to-give prompts in its podcasts as a way to raise money. Donations came in, but the station found that the technology was unable to capture crucial information about the donors, such as mailing and email addresses.

“We weren’t able to renew those donors, and we couldn’t turn them into sustaining donors, which is really important for us to be able to do,” said Michael Chaplin, a digital fundraising strategist with WNYC. Chaplin shared his findings in a June conference call with the Digital Engagement Council, a group of station leaders who share experiences with digital fundraising and engagement efforts. The results were also discussed at the Public Media Development and Marketing Conference in August.

WNYC had found that its text-to-give campaigns were spurring only small-dollar donations, such as $10. WNYC’s average listener donation is $120, and no one wants to see that drop, Chaplin said.

Because of these limitations, the station started experimenting with text-to-donate, a term its vendor and strategic consultant Mobile Commons uses to describe a slightly different approach. WNYC redesigned its pledge form for mobile optimization and began using texting primarily to direct listeners to the form.

The donor texts a shortcode and gets a prompt to visit a web page, left; the mobile-friendly page, right, allows for larger gifts and gathers additional donor information.

Here’s how it works: A donor texts a keyword such as “WNYC” to a five-digit number. Instead of docking the small gift from the donor’s cellphone bill, WNYC responds with a “Thank you” and a link to the pledge form. That allowed WNYC to continue to collect donor information and build long-term relationships with givers.

“It’s ultimately the same thing as telling somebody to go to wnyc.org/donate because we’re trying to get them to that same landing page,” Chaplin said. “We’re just doing it in a different way.”

Between 15 and 25 percent of listeners who donate to WNYC’s podcasts have used the texting call to action, and Chaplin said he believes many of those donors wouldn’t have given by other means. WNYC tries to make clear to potential donors what will happen when they text the five-digit code to assure that they complete the transaction. Otherwise, the response rate drops.

“A lot of people are still pretty new to interacting with organizations via SMS,” Chaplin said. “It’s important to walk them through the process a bit so they don’t feel hesitant in trying it out.”

The listener’s initial text to WNYC stays in their texting history, which acts as a subtle reminder if they don’t pledge right away. The station has started testing text reminders as well. If a donor texts the shortcode but doesn’t follow through to the donation page, WNYC will follow up with a text later on.

Optimizing pledge forms for mobile laid the groundwork for text-to-donate, and transactions on mobile more than doubled after the form was introduced, said Anne O’Malley, WNYC’s v.p. of membership. Fundraising by text helps to meet donors where they are, she said, with younger donors in particular more likely to respond to calls to action via text.

There are drawbacks to using the approach, however. WNYC shares a shortcode with other organizations, which limits the keywords it can use. “Donate,” for example, is likely already taken, so it has had to use keywords particular to the station. Shortcodes also don’t work well for international users because they’re based on geolocation, Chaplin said.

Text-to-donate has worked less well with on-air drives, where mentions of shortcodes cluttered the pitches of hosts already prompting listeners to call or go to WNYC’s website. “It felt very confusing for the average listener,” Chaplin said. “On top of that, our listeners who give during pledge drives are more likely to have been exposed to a donation message in the past. … So they’re inherently not likely to do something that they haven’t done before.”

WNYC also tested text-to-give in pre-rolls on mobile streams but got a weak response. It plans to continue experimenting with texting in newsletter signups for podcasts including Death, Sex & Money and The Sporkful.