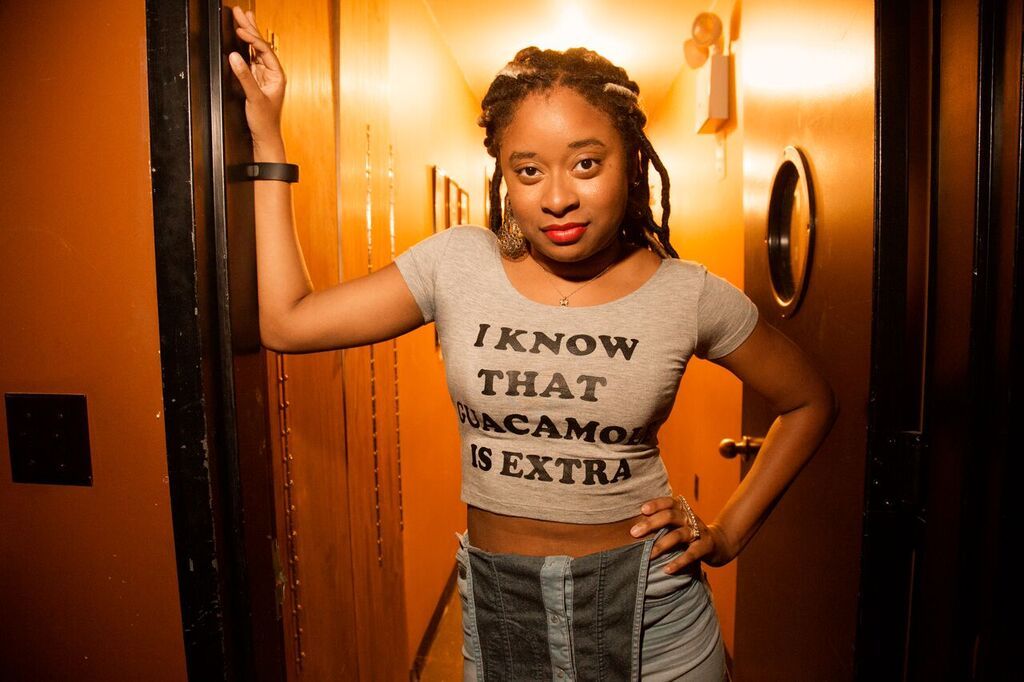 WNYC Studios will produce Sooo Many White Guys, a new podcast hosted by Phoebe Robinson to debut next month.

Sooo Many White Guys will air between the first and second seasons of 2 Dope Queens, the popular WNYC podcast co-hosted by Robinson and Jessica Williams of The Daily Show.

Robinson, a comedian and writer, will interview a woman or person of color each week for an initial eight episodes. The lineup so far will include actress Nia Long, transgender rights activist Janet Mock, rapper Lizzo and Samantha Bee, host of Full Frontal on TBS.

The final episode will feature a “token white guy” yet to be identified, Robinson said. “He will be very white,” she promised.

The podcast was fittingly unveiled at the kickoff of Werk It, a two-day women’s podcasting festival June 16 and 17 sponsored by WNYC Studios at the station’s headquarters in lower Manhattan. The event comprises panels, workshops and live tapings focused on topics such as interviewing techniques, sound editing, branding and marketing, booking guests, metrics and social media.

Her goal was for half of all podcasts to be hosted by women within three years. Last year, that number was 31 percent. It has increased to about 37 percent this year, Walker said.

Podcasting continues to explode in popularity and is an expanding area for WNYC, Walker said, noting that WNYC’s 21 podcasts get 23 million downloads a month, up 63 percent over the past two years.

Almost 700 women applied to attend this year’s Werk It, according to WNYC, but space constraints limited attendees to about 100. The event will move from the station’s Jerome L. Greene Performance Space to a larger venue next year.