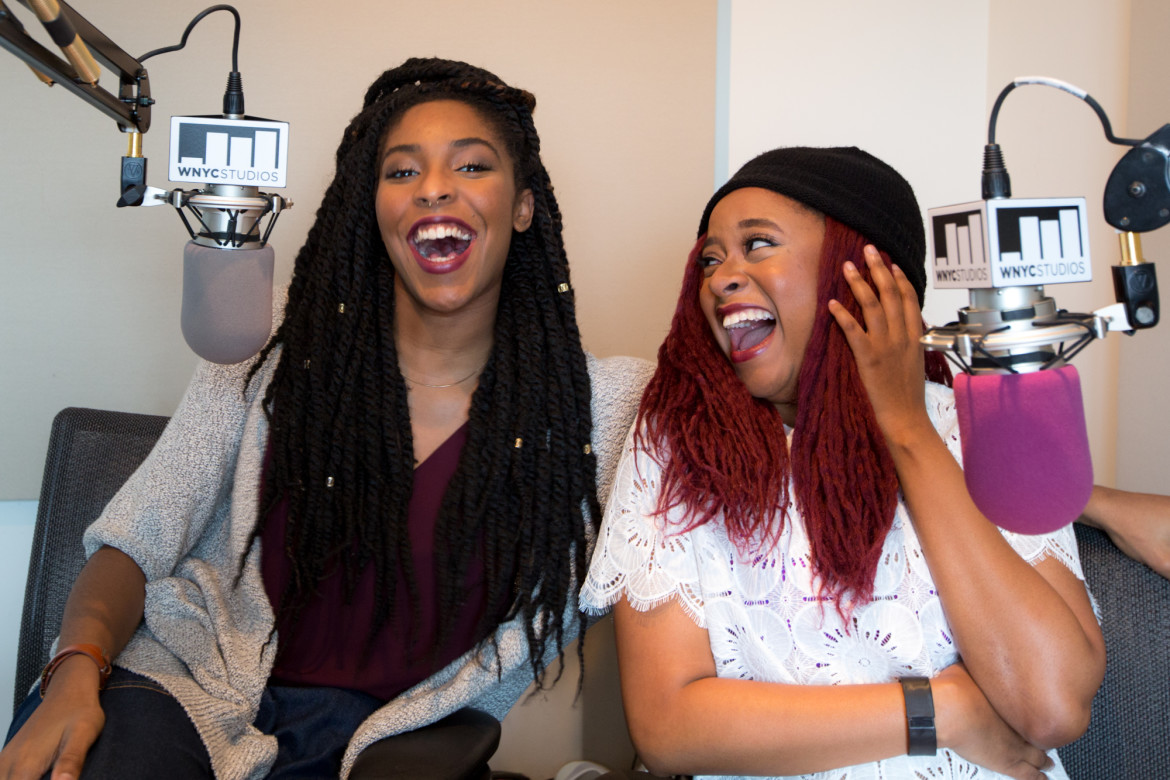 2 Dope Queens will include excerpts from their live stand-up and storytelling show, offstage conversations between the two hosts and discussions with other comedians.

“The Queens riff on everything from Kanye’s Twitter rants and channeling their inner white lady to hair journeys, sexcapades, and the craziness of living in New York City,” according to a press release.

“WNYC Studios was created to make it possible for insanely talented people to reach new and very big audiences,” said Dean Cappello, WNYC’s chief content officer, in a press release. “We are beyond thrilled that in one of our first projects we get to bring Phoebe and Jessica’s voices to the ears of America.”

Twelve episodes of the podcast will be released Tuesdays through June 14.