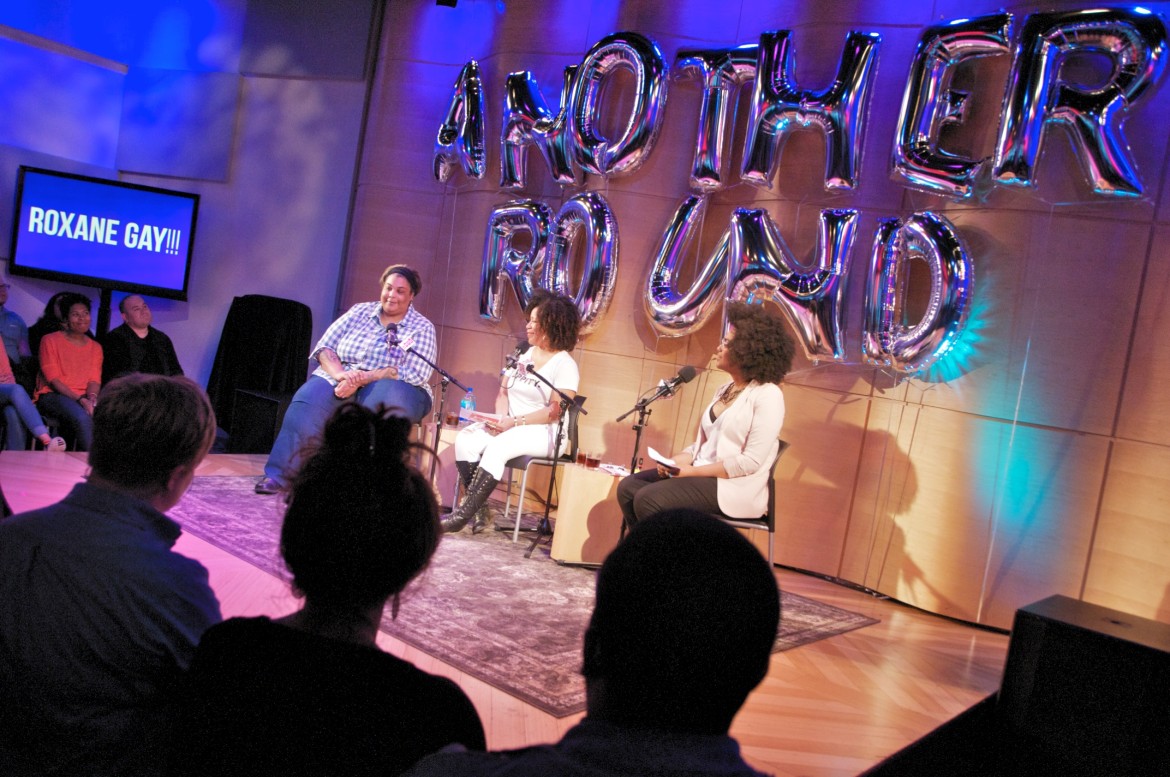 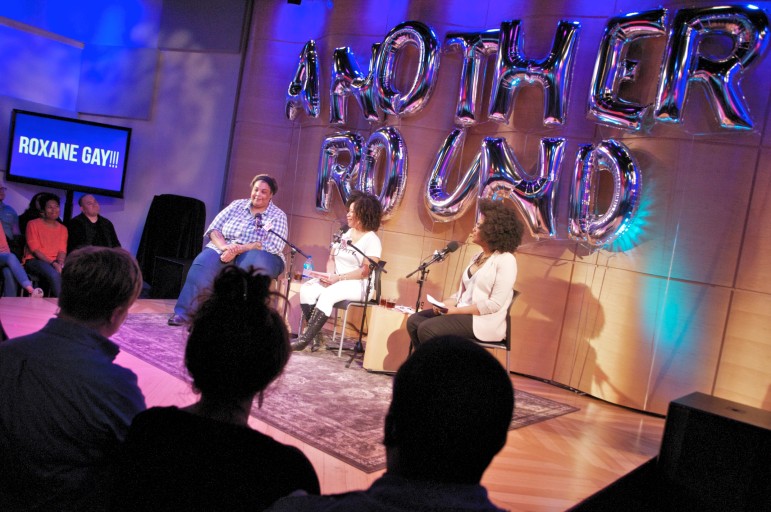 Female podcasters are busting through barriers, growing the medium and even, occasionally, making a living at it, according to attendees at WNYC’s first Women’s Podcasting Festival in New York City June 4 and 5.

Held in WNYC’s Greene Space, “Werk It: How To Be A Grown-Ass Podcaster” enabled podcasters, who often labor in solitude, to find each other. About 200 people over two days attended the festival, organizers said.

“I loved every minute I was there,” said Anna Rubanova, second-place winner of a pitch contest at the festival. “I met kindred spirits, curious women just like me of all ages. This was 48 hours of validation.” WNYC President and CEO Laura Walker said that about 22 percent of podcasts are currently hosted by women, up from 11 percent in 2013, citing figures from iTunes and a 2013 commentary by Julie Shapiro written for Transom. Shapiro’s piece, mentioned often during the conference, was a call to action for women in podcasting.

“I want to challenge us to get to 50 percent,” Walker said in her opening remarks. “We will make podcasting the first format to eradicate the gender gap . . . starting right here, right now.”

Women are listening to podcasts in greater numbers as well. In 2013, the audience was 38 percent female. Now it’s almost 50 percent, she said, citing numbers from Edison Research’s Infinite Dial 2015 study.

The first-place winner in the pitch contest was Triptych, produced by Cristina Maldonado, which explores how a single issue — fear, love, loss — is experienced by people from three generations.

Rubanova’s project focused on happiness, with sketches and interviews that challenged what she calls the bleak worldview of many podcasts. It was originally titled The Fluff Hour, which got a decisive thumbs-down from the group. The working title then became The Feelgoodery: Fun and Provisions.

“But to be honest, I’m not sure we’ll keep that either,” Ruvanova said. “I mean, the emcee refused to say it out loud.”

Katie Herzog won third place for Twindex, an exploration of all things twin. She hosts the podcast with her twin sister.

“To have participated in this event and won, I can’t even express what a boost of confidence that was,” said Maldonado. She particularly appreciated how “they pushed me on asserting my place as host, and a Latin-American one at that.”

Getting women to own their voices, which can come more easily for men, was stressed by speakers on two panels collectively called “From Pitch to Podcast.”

The first group featured Manoush Zomorodi, host of Note to Self, a WNYC radio show and podcast; Anna Sale, host of WNYC’s Death, Sex + Money podcast; Tricia Bobeda, co-host of Nerdette at Chicago’s WBEZ; and Tracy Clayton, co-host of BuzzFeed’s Another Round. The panelists all had the advantage of launching podcasts with backing from major media outlets.

Zomorodi and Sale had worked as on-air journalists for years and described the efforts to crack through their official “reporter” voices into the personal style of podcasting. When she finally pulled off the transition, Zomorodi said, it wasn’t always appreciated, especially by radio listeners. “We started getting comments . . . like ‘Why is she there?’” she said.

Some key takeaways from panelists: Pay close attention to the care and feeding of social media. Never shy away from self-promotion. Be yourself. Stay passionate.

Most women podcasters juggle full-time jobs, and many have kids. But The Heart’s Prest insisted, “Having more time is not really the thing. It’s being inspired.”

Frank warned against obsessing about audience stats. “Take the numbers with a grain of salt,” she said. “Just make the best product you can.”

And, advised Criminal’s Spohrer, don’t get discouraged when podcasts seem to disappear into a vacuum. “Keep making them,” she said. “Even if no one is listening now. When you catch on, you’ll have [back] episodes to air.”

Panelists extolled live events, which have become wildly popular as podcasts attract loyal fans across the nation and even overseas. West said a live taping of The Read at New York City’s Poisson Rouge “is when the show became real for me.” She’s staging other events in Chicago, Los Angeles and London.

Prest noted that The Heart “is paid quite well to take our show on tour. There are a lot of radio festivals popping up all over the world.”

In fact, a live taping of Another Round that capped the WNYC festival sold out almost immediately.

But West cautioned that podcasting’s recent success has made the field more competitive. “What’s considered successful now is different than it was two years ago,” she said. “If you want to make a go of it, you have a long row to hoe.”

The group described raising money from Kickstarter, grants and advertisers. Preset hooked up early on with sex-toy maker Babeland. Frank had success contacting a handful of marketing mangers at kid-focused companies she admired, like Music Together.

The indie panelists said the podcast network Radiotopia had been a godsend, handling advertising while they focused on the product.

The Kitchen Sisters’ Silva, who was greeted like a rock star, said stories like those the assembled podcasters are churning out — and  that she’s been telling for years — “curate the landscape of our humanity.”

“There’s an interest” in the genre, she said. “The audience is ready for it.”

Correction: An earlier version of this story misidentified Lauren Spohrer of Criminal and misstated her role with the podcast.