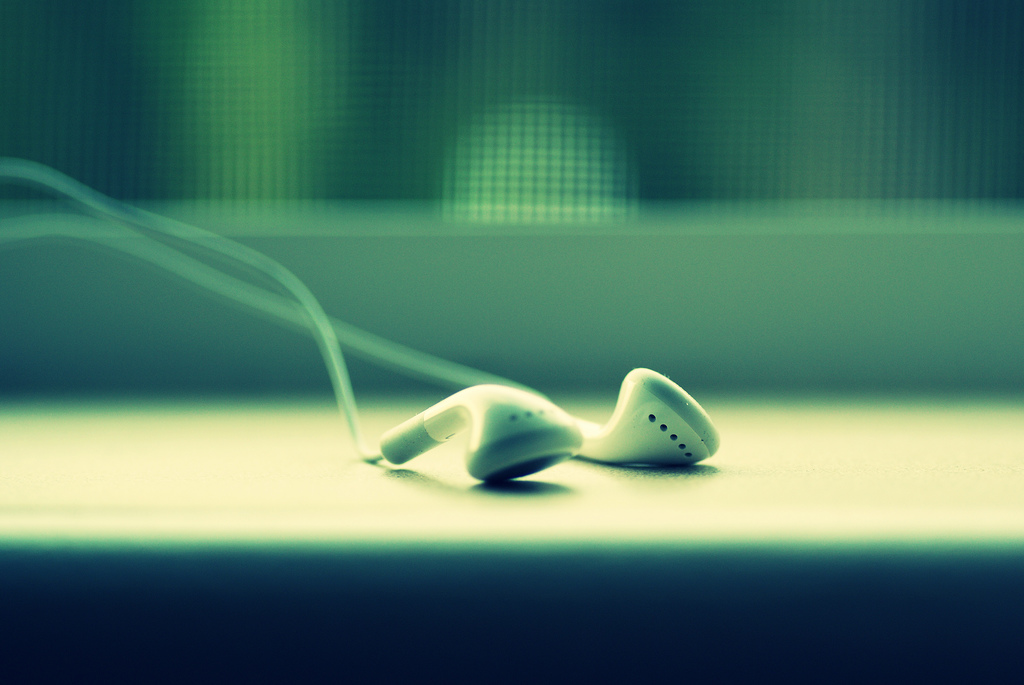 Us & Them: Trey Kay prides himself on going out of his way to friend people on Facebook whose perspectives don’t always mirror his.

When friends ask why he’s friends with such people, he says “In many cases, I actually like them.” But he also thinks that America will be unable to tackle major issues if people confine themselves to ideological echo chambers. 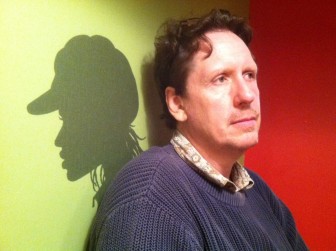 Us & Them, a new podcast from Kay and West Virginia Public Broadcasting, is Kay’s attempt to discuss culture-war issues in a way that gets all sides “listening and trying to understand rather than . . . painting the other side as ‘other,’ and at worst, evil and dangerous,” he said.

On the podcast, Kay has tackled subjects such as same-sex marriage, sex education in schools and whether to give money to homeless people. The format varies to include storytelling, interviews and two-ways with reporters, with each episode focused on a specific subject. Some stories originate from West Virginia, but topics are general enough to appeal to audiences outside the state.

“We’re telling West Virginia’s story as it is in context with the rest of America,” Kay said.

“When you live in a red state like West Virginia . . . there’s a lot of stereotyping on both sides,” said Scott Finn, executive director and CEO at West Virginia Public Broadcasting. “We feel like we’re in the middle of all these cultural debates.”

Kay, who said he leans left politically, began thinking more about the importance of compromise a few years ago as he listened to Rush Limbaugh’s radio show. Limbaugh berated moderates seeking compromise and said that he instead wanted to defeat liberalism.

“I remember stopping and thinking, ‘Defeat liberalism?’ Is that even possible?” Kay said. “What about the converse of that? Is conservatism going to be defeating?”

“I think there’s this whole idea that one side is going to emerge victorious,” he said.
“It is something that many in our country have been laboring over, this delusion. I’m starting to attract listeners who believe it’s foolish as well.”

Kay is originally from West Virginia but currently lives in New York City. He hopes that his perspectives derived from living in both places can appeal to both a national audience and West Virginians. So far the show has attracted listeners in every state, with all 50 having at least one download, he said. In addition to listeners from West Virginia and New York, Texas accounts for one of the larger groups of listeners, he said. The show has not grown into a “huge juggernaut overnight,” Kay said, but he is encouraged that the rate of downloads is “inching up and up.”

The key for the show is to bring in a diverse range of perspectives to the show, Kay says. “I’m pretty sure it’s going to reach NPR listeners, but will conservatives, and in some cases religious conservatives, feel welcome to the conversation?” he asked. “Can we do more than just preach to the choir?”

Kay, an independent producer, is working full-time on the podcast, which is being funded by WVPB and with small grants from The West Virginia Humanities Council and the CRC Foundation. Kay hopes to also use Kickstarter to raise money for the next season. Us & Them is five episodes into its run after debuting April 30.

This podcast comes after Kay worked with WVPB on an audio documentary, “The Great Textbook War,” about a debate in West Virginia in 1974 that turned into violent protests over school curricula. The documentary went on to win a Peabody Award, a national Edward R. Murrow Award and an Alfred I. DuPont-Columbia University Silver Baton.

Launching a podcast with the goal of reaching a national audience has been “all trial and error,” Finn said. WVPB is looking to emulate successful podcasts like Death, Sex and Money — “for its tone and willingness to tackle tough, personal issues,” Finn said — and Strangers — “for its intimacy with its audience.” WVPB has invested “less than the cost of a full-time employee” in Us & Them but has also provided non-monetary support, like holding a well-received listening party put on in collaboration with NPR Generation Listen in Charleston, W.Va., and providing marketing and developing support.

“It’s a bit of a speculative bet on our part,” Finn said. “I know it’s paying off in terms of creativity . . . and being better storytellers. . . . What we have yet to see is if it will pay off financially.”

“I have decided to devote my life to unraveling mysteries,” she said on the show’s first episode. “I do not have a head full of encyclopedic knowledge. I am neither autistic nor addicted to morphine. I can only remember two jokes. But that won’t stop me. I’ll be talking to friends and strangers about their mysteries, big and small, trying to solve them.”

These aren’t Serial-level mysteries, at least so far. In the latest episode, an author saw Britney Spears carrying her book, which got little attention and was hard to track down in bookstores, in a paparazzi photo. Kine tracked down Spears to find out how she got the book.

Kine is a former This American Life producer and contributor. One of her classic stories, “The Break-Up,” is on Ira Glass’s list of best TAL episodes. Mystery Show is now the top podcast on the iTunes charts.

Movers & Thinkers: Nashville Public Radio launched a new podcast, Movers & Thinkers, based on live events. It’s hosted by Emily Siner, an enterprise reporter at WLPN, who says the podcast is like TED Radio Hour mixed with Fresh Air but featuring interesting people living in Nashville. The first episode features a pastry chef, a forensic technology advisor and the manager of “one of America’s oldest letterpress show poster and design shops.”

In an interview with Melody Kramer, Siner gave tips for other stations interested in starting similar podcasts or events. “I’m not sure these kinds of things can come from the top down,” she said. “In WPLN’s case, I came up with the idea and then was put in charge of implementing it, with active support from my radio editor and digital editor. It took a lot of work, between planning the event, hosting the live show and editing the podcast. If I weren’t super-enthusiastic about this, it would have been really hard to do well.”

How to be Amazing: Comedian Michael Ian Black hosts this new podcast from PRX. How to be Amazing features interviews with “today’s most provocative writers, entertainers, artists, innovative thinkers and politicians for humorous, thought-provoking conversations,” according to the show’s website. The episodes are made available first to Audible.com members and then distributed as a podcast by PRX, according to a press release.

In other podcasting news: