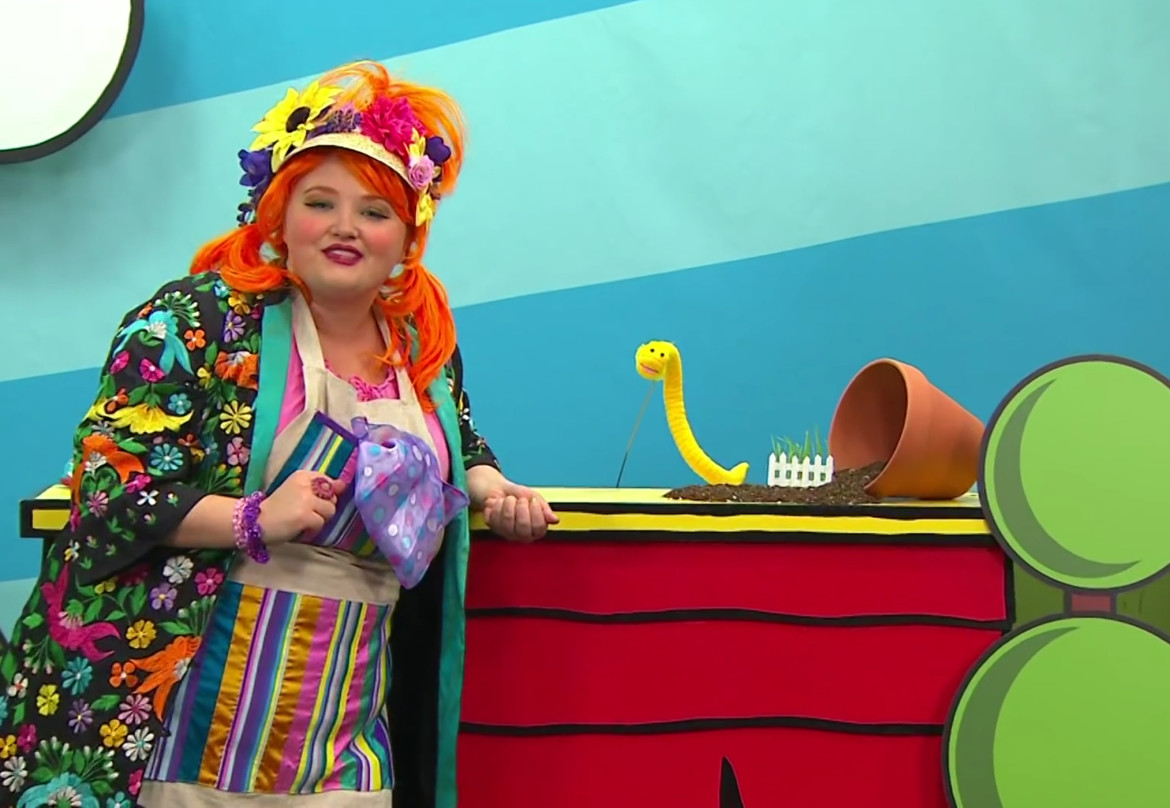 Characters in Mini TFO videos teach younger students about art, science, health, music and other subjects, all in French.

Louisiana Public Broadcasting has become the first broadcaster outside of Canada to air  French-language children’s programs produced by an Ontario pubcaster.

Groupe Média TFO (Télévision française de l’Ontario), funded by the Ontario government, is providing 14 hours of programming weekly for 2- to 8-year-olds over the next 18 months for multicast channel LPB2. It marks the first international agreement for Groupe Média TFO.

Some 4,500 students attend primary and secondary French-immersion programs at 30 schools statewide, said Jason Viso, who directs programming and content for LPB. “This is a language we strive to keep alive in Louisiana,” he said.

Shows include Devine Qui Vient Jouer (“Guess Who’s Coming to Play?”), with riddles and games; Boom c’est canon! (“Boom Goes the Cannon!”), a quiz show; and Sam Chicotte, the adventures of an 8-year-old and Edgar, a little ghost only Sam can see.

The programs premiered April 18. “The second day, we got a tweet about how great this is,” he said. A donor contributed $500 Monday and told the development staffer “that he was so grateful to have content like this,” Viso said.

Gov. John Bel Edwards also mentioned the initiative during a ceremonial opening of the 30th French-immersion school earlier this month.

“This is about continual learning, which we strongly believe in,” Viso said. He also predicts that English speakers may pick up French from the broadcasts, in the same way that new Americans learn English from Sesame Street. “This is fun content for that, too.”