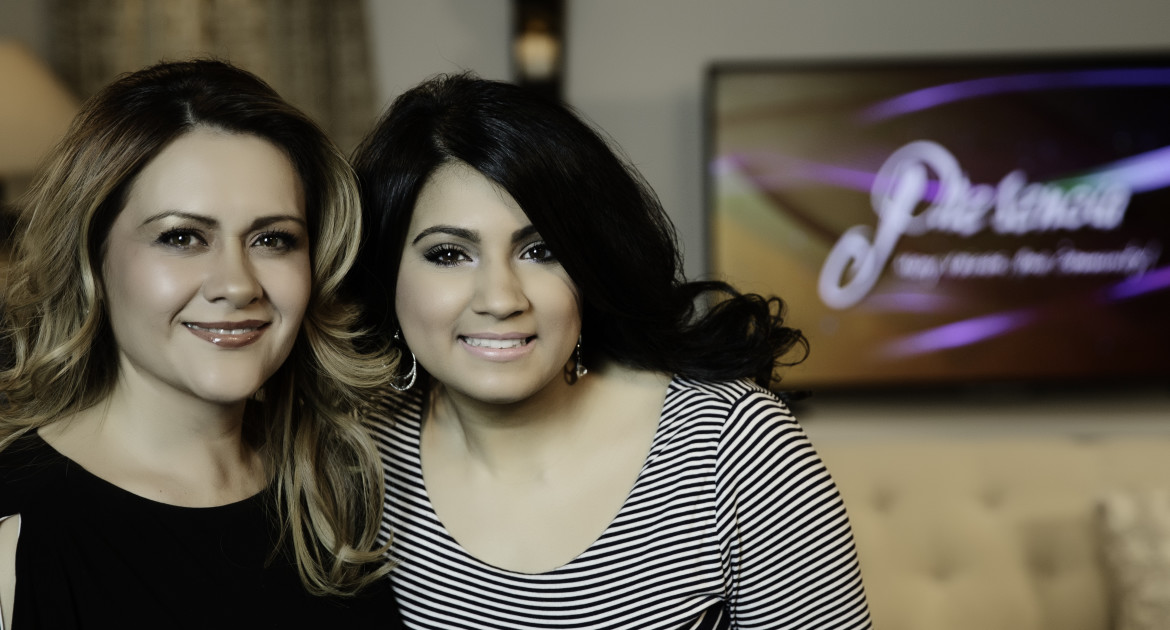 The eight-episode, magazine-format show will air Thursdays starting this week on WGBY, owned by WGBH in Boston. Reports will cover history, diversity, traditions and personalities within the growing Latino communities of western New England.

Segments and conversations will be in English, Spanish or both, said WGBY General Manager Rus Peotter in an announcement. “We’ll be using captioning and other tools to make it as accessible as possible to all viewers,” he said.

Producing and co-hosting is Veronica del Rocio Garcia; previously, she produced for Univision and acted in daily dramas in her native Ecuador. Also co-hosting is Zydalis Bauer, who worked on several WGBY productions as part of the station’s Latino Youth Media Institute internship program.

Peotter credited the station’s 20-member Latino Advisory Board with the “persistence” to bring the program to air. That board was formed in 2006 to engage more deeply with that growing population. According to Census data, nearby Holyoke is 48 percent Latino; Springfield, 38 percent.

“Though our Latino community has been an important and growing part of our region’s culture and economy for generations,” Peotter said, “there has never been a regular, local TV program for the Latino community.”