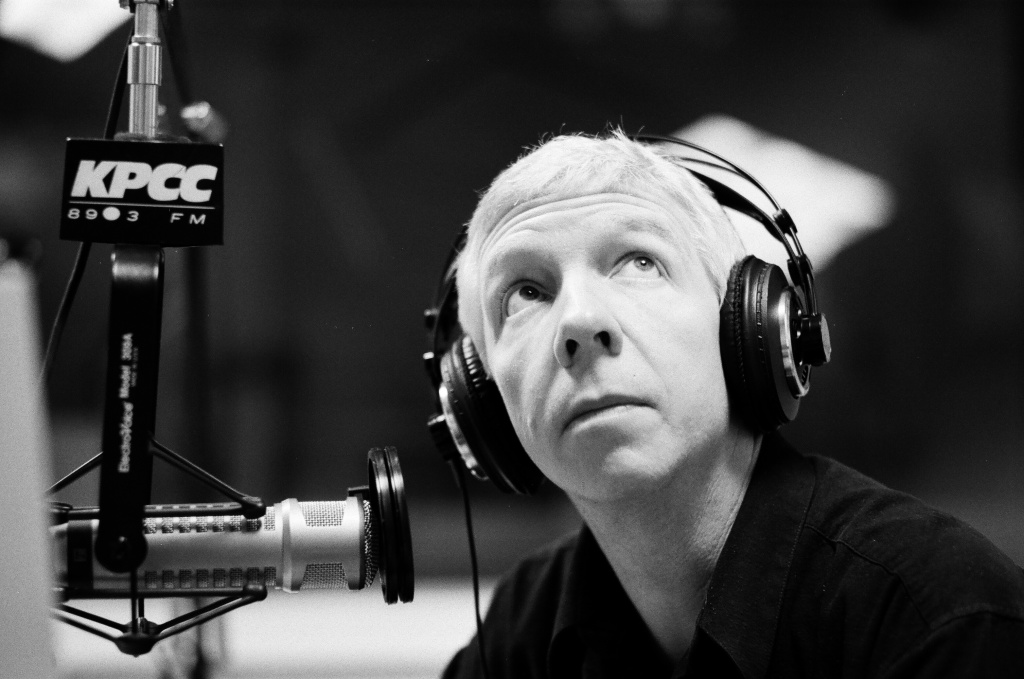 Steve Julian, local host of Morning Edition at KPCC in Pasadena, Calif., died Sunday of complications from brain cancer. He was 57.

Julian had been off the air since November, when he was diagnosed with cancer. The studio where Julian hosted Morning Edition was named “The Steve Julian Studio” in January.

“He came across as someone who was knowledgeable, friendly and accessible, and that’s the kind of sound we wanted — one that was not lecturing to you but was riding along with you in the car to work,” said Bill Davis, president of KPCC, in an obituary on the station’s site.

Julian joined KPCC as Morning Edition host in 2000. He was on the air during 9/11 and organized a simulcast with WNYC, according to his station bio.

“When NPR was slow to break away from its taped programming to go live, Julian took matters into his own hands, insisting that KPCC switch over to coverage from New York’s WNYC,” the station’s obituary said.

Julian began his radio career in 1980 at a commercial station in Riverside, Calif., before leaving to become a police officer. In 1995 he returned to broadcasting as a traffic reporter for AirWatch America, where he worked until leaving for KPCC.

Julian is survived by his mother, Marlene Julian, and his wife, Felicia Friesema.