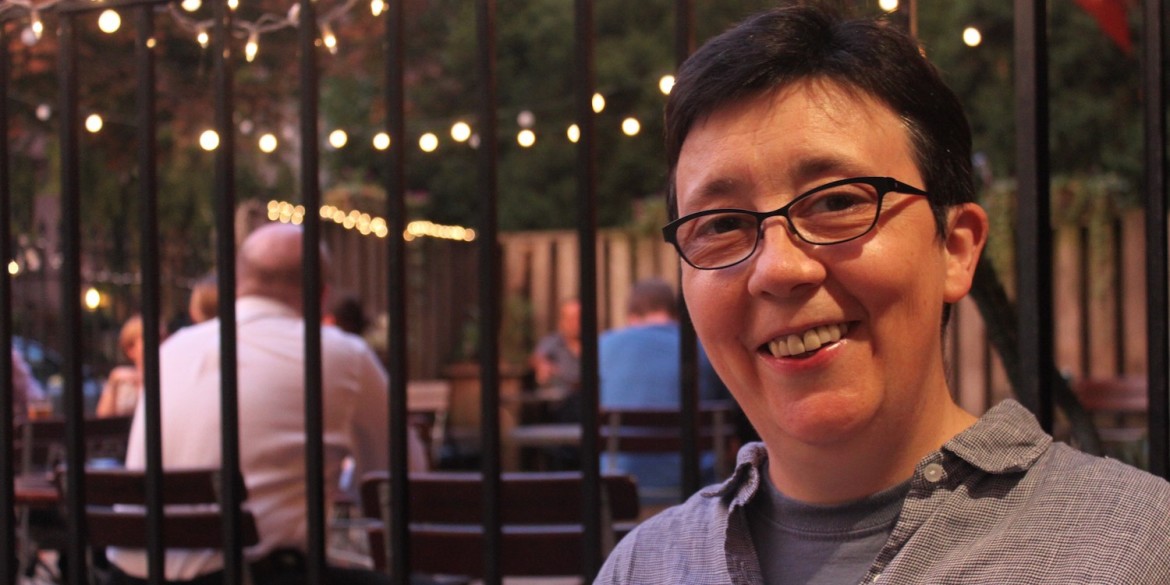 The Sunday premiere of Mercy Street, PBS’s first original American drama in more than a decade, drew an audience of 3.3 million.

That’s a good start for a series that has two daunting jobs to do at once: A) replace Downton Abbey, the most successful drama in PBS history; B) prove that American public television can make great scripted TV instead of just importing it from the U.K.

“I just don’t think that this kind of fake prestige television will fool anyone,” she told me on The Pub.

This week, we hear Thomas’ take on where PBS’s big-budget effort went wrong, and contemplate the role of expensive dramatic series in public service broadcasting.

Also, Michigan Radio proves what public media is all about with its Flint water coverage, and I make an argument that is unlikely to win me friends: News people should stop referring to Martin Luther King Jr. as “Dr. King.”