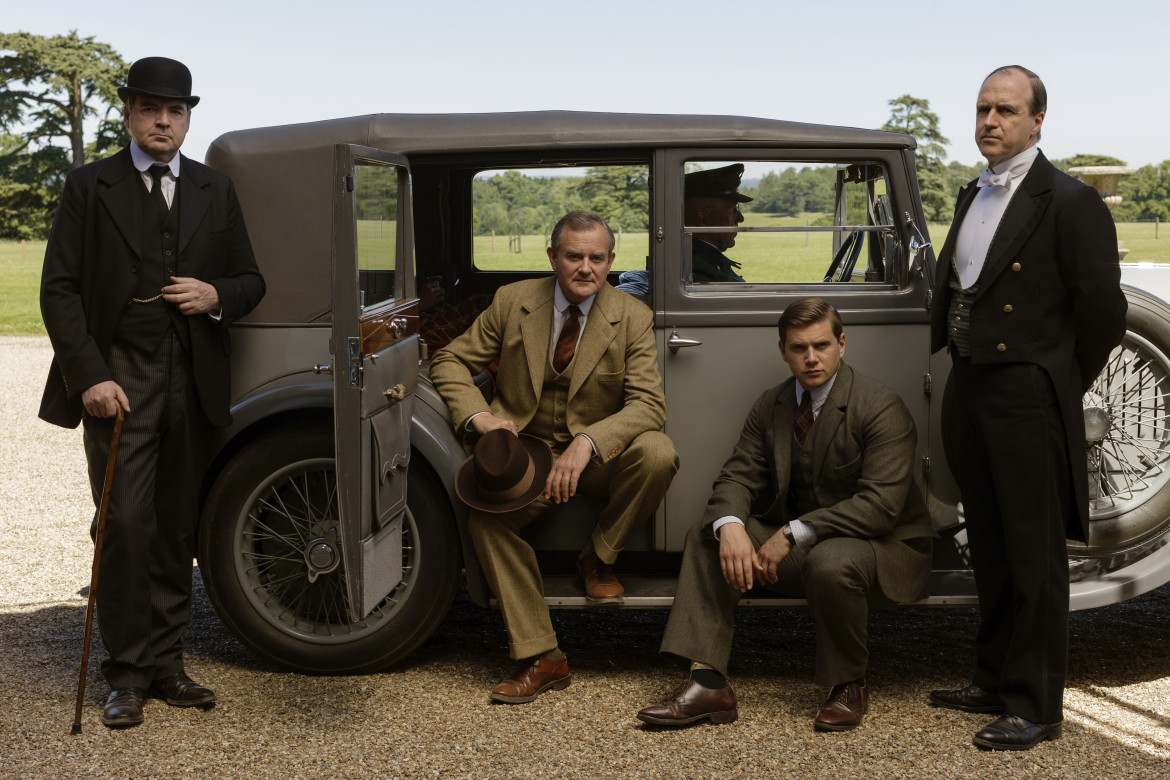 Twenty-four stations reaching roughly a third of PBS stations’ total membership have begun offering Passport, and as many as 10 more are set to go live with it this week, according to a PBS spokesperson. A total of 120 stations have indicated that they plan to offer Passport, according to an email that PBS President Paula Kerger sent to station chiefs last month.

“We’re very pleased with how the rollout of Passport is going so far and look forward to its continued expansion over the coming months as more stations launch the service,” said Ira Rubenstein, senior v.p. of PBS Digital, who spearheaded development and beta-testing of the system with Betsy Gerdeman, senior v.p. of development. “We’re already hearing from stations that they are seeing a positive response to Passport in their communities, and we foresee it will be a valuable benefit that stations can offer their current and potential members,” he added.

Executives at New York’s WNET and San Francisco’s KQED, two stations that launched Passport Dec. 15, said the service appears to be prompting many viewers to become members. If that trend continues, the service could prove to be a major breakthrough for public TV, which has been struggling to entice new viewers, especially those who are younger and more digitally savvy.

“Early results indicate that public television now has a valuable and unique product for acquiring new donors, which is something that has proven very difficult in the nonprofit sector,” said Ellen Sinkinson, WNET’s executive director, membership. She noted that Passport also seems to be appealing to lapsed members.

KQED saw 2,715 members sign up for Passport as of Jan. 4, including 797 who were new donors. They found Passport “organically” through PBS.org, said Michael Lupetin, marketing v.p. “It’s been great for us,” he said.

Most stations are offering the service to viewers who give $60 annually, or $5 a month — the base membership level for most stations.

As of last month, nearly 100 stations had completed or were close to completing the training needed to launch Passport, according to Kerger’s email. Some stations delayed the launch to focus on December pledge drives and crucial end-of-year giving campaigns.

Efforts to promote Passport varied widely among stations at launch, but both KQED and WNET found that the debut of Downton Abbey’s final season was a powerful marketing tool.

“We saw many viewers coming to Thirteen Passport to catch up on Downton Abbey,” said WNET’s Greenberg.