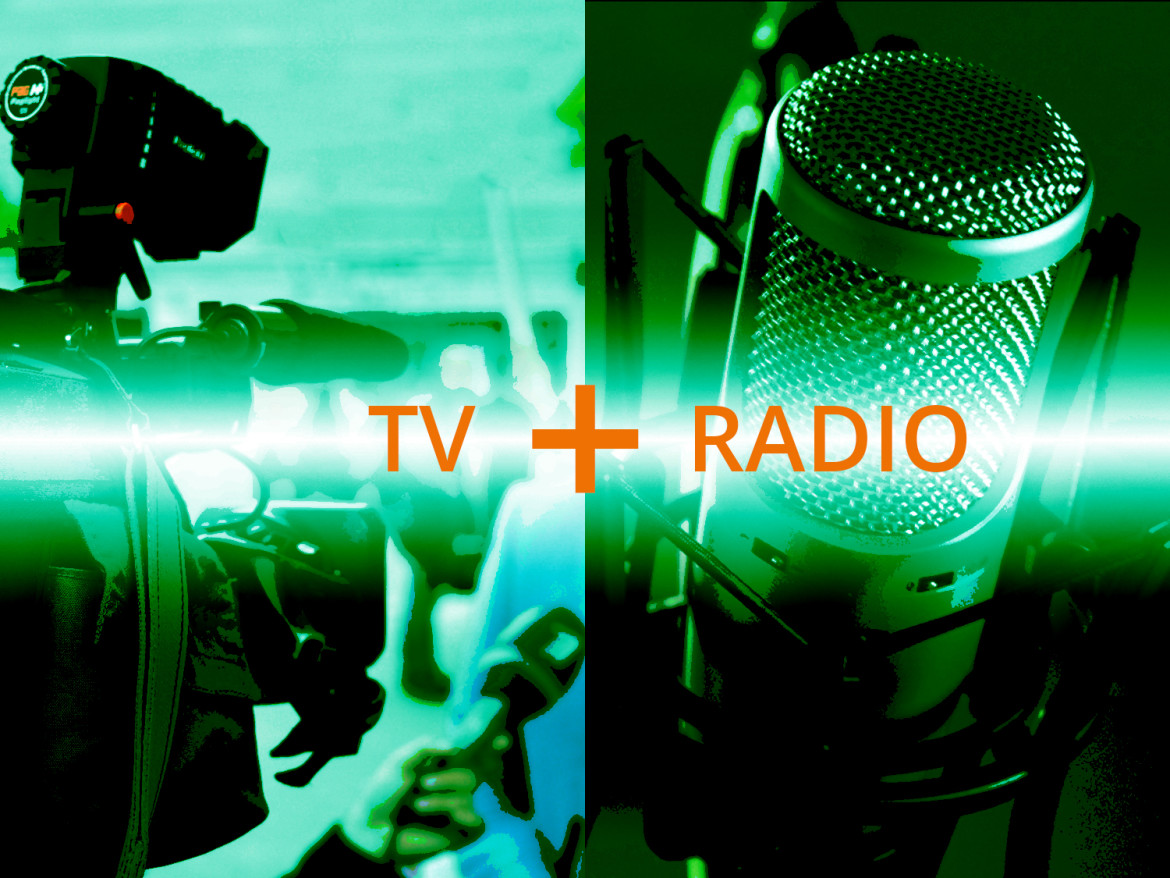 Collaboration between public radio and public TV can yield huge benefits. So why isn’t it more widespread?

That’s what Amanda Honigfort wants to know. Amanda is a producer at Illinois Public Media in Urbana, which comprises a public TV station and two radio stations. It’s her first year at the station and her first job out of college. Already, she’s seeing firsthand how cooperation and coordination among the TV and radio wings of her workplace can expand the audience for both.

Her question about radio-TV collaboration won Current’s first voting round for questions submitted to Currently Curious, our reporting series based on what readers want to know about public media. Amanda’s submission — “Why has it taken so long for NPR and PBS to talk about more collaboration? What is standing in the way?” — was far and away the winner in our first voting round, which ended Dec. 15.

Before we started our reporting, I wanted to know why Amanda asked this particular question. She told me that she grew up in a town with separate radio and TV stations. Now that she works at a joint licensee, she sees firsthand the benefits of closing those gaps.

“There are a lot of different ways that TV and radio can enhance each other’s content and promote each other to people who see us as one already,” Amanda said. “People don’t see a big difference between NPR and PBS. They still see us as related and tend to love both of us. So it just seems to make sense to work together.”

Illinois Public Media has been taking this approach and reaping rewards, she said. Last year, it produced local radio stories and three half-hour TV documentaries to accompany PBS’s airing of Ken Burns’ Cancer: The Emperor of All Maladies. The effort also involved WTVP-TV in Peoria, Ill. A town-hall discussion that drew about 60 attendees aired on both WTVP and IPM’s TV stations and deployed both radio and TV staffers as hosts and producers.

Amanda said she thinks the joint efforts helped draw more viewers to the PBS shows. “These big content collaborations and events would not be possible if our radio and TV side weren’t working closely together,” she wrote in an email. “We could create good content and good events separately, but both are better and stronger together.”

IPM is also turning local TV documentaries into radio pieces and producing radio news stories from a series of short TV docs that profile artists. It cross-promotes shows across platforms, such as by airing NPR-produced spots for Morning Edition on WILL-TV as part of the radio network’s Spark campaign. It’s also created American Graduate content for both platforms.

In addition, “by talking often about different projects we’re working on, I think we also give each other ideas we wouldn’t have come up with if we stayed separate,” Amanda wrote. “The collaboration doesn’t necessarily need to manifest in a joint project. Sometimes it’s just an extra person with a different perspective, more ideas on sources, or a fresh set of eyes/ears.”

Though more radio and TV entities seem to be collaborating throughout the system, “I’ve been a bit confused as to why it didn’t happen sooner and why it isn’t happening faster,” Amanda said. As an example of an area where collaboration is still needed, Amanda mentioned that IPM’s webmaster built the station’s website from scratch rather than use NPR’s Core Publisher or PBS’s Bento. Neither CMS was able to suit the needs of both the radio and TV content IPM wants to publish online, she said.

“Since there are quite a few joint licensees, and I think added capabilities could only help all stations — radio, TV or both — I wondered why our national counterparts didn’t just work together to create one bigger, better service for all stations,” Amanda wrote in her email.

What gets in the way of successful collaborations? Amanda listed some possibilities, including a lack of time, resources and infrastructure. There are also rivalries — hatchets to be buried. At a CPB Board meeting last June, NPR Senior Vice President of News Michael Oreskes said he had noticed a “truly staggering” number of grudges getting in the way of progress. Since joining NPR last March, Oreskes has stressed the need for the network and its member stations to work together more closely, and NPR and PBS are teaming up on cross-platform coverage of this year’s presidential election.

When collaboration does take hold, it can work on all different levels: between NPR and PBS, among public radio and TV stations, and, in cases like Amanda’s, between radio and TV divisions at joint licensees. In our reporting, we’ll explore how partnerships work and the obstacles yet to be overcome.

We also want to hear from you. Have you tried to encourage more cross-media collaboration but run into roadblocks? If you forged a successful partnership, how did you do it? Should TV and radio work together more, or is it happening enough already?

Comment here, hit us up on Twitter or email us at news@current.org. Your stories will help us with our future reporting — another example of collaboration in action.

7 thoughts on “Currently Curious: Why isn’t there more collaboration between TV and radio?”