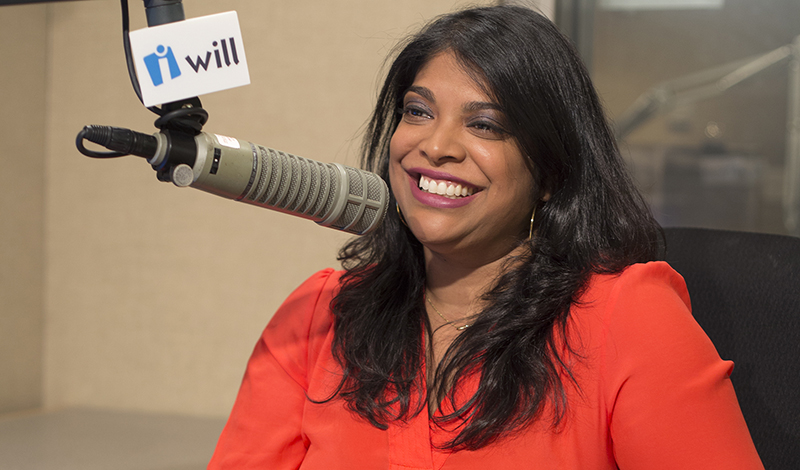 Illinois Public Media in Urbana is launching a talk show focusing on state issues on its AM station, with availability for simulcasting by other stations in Illinois.

The hourlong weekday morning show The 21st — referring to both the current century and Illinois’ status as the 21st state — will “combine relevant news and conversation with audience engagement through phone calls, social media and other digital channels,” according to a press release.

“The new talk show will be another way to attract and serve new audiences, featuring many of the stories produced by Illinois Newsroom, and to include the voices of those newsmakers and audiences in the conversation on multiple platforms,” Moss Bresnahan, c.e.o. of Illinois Public Media, told Current.

IPM is the lead station for Illinois Newsroom, a CPB-backed Regional Journalism Collaboration of seven stations in the state announced last month.

Niala Boodhoo, who most recently hosted Afternoon Shift on WBEZ in Chicago before it was canceled last summer, will host the new show.

“The public media audience is evolving and looking to interact with our content in new ways and on all platforms,” Bresnahan said in the press release. “There’s a real need in Illinois for a program that is relevant, smart and fun and connects people from all walks of life and from all corners of Illinois.”

The show launches March 14. So far, WUIS in Springfield has signed on to air it. As part of the partnership, WILL will begin airing the WUIS newsmag Illinois Edition on its AM signal.