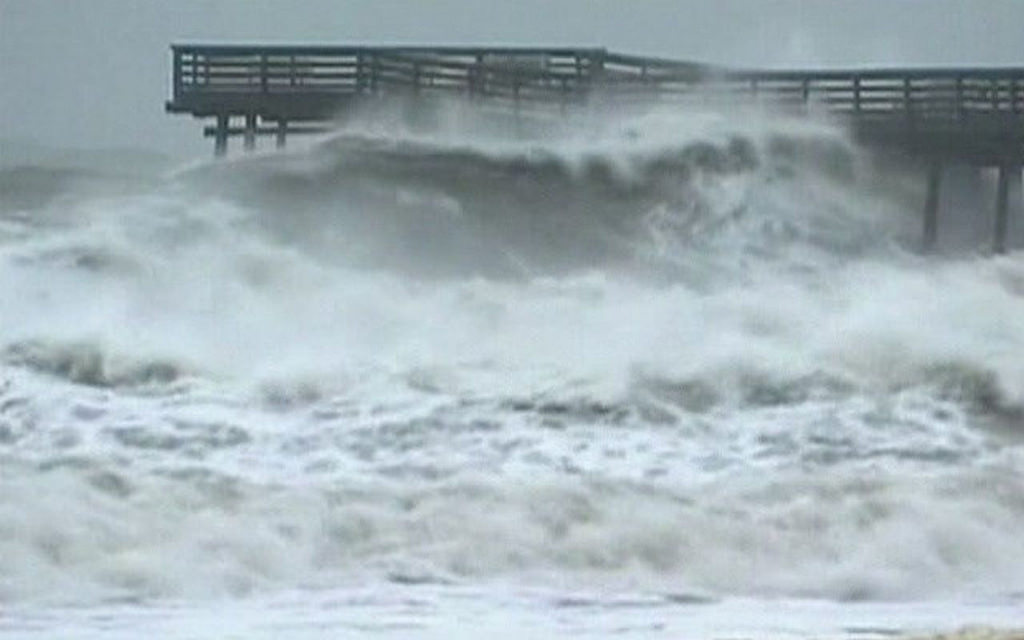 A federal law passed Friday aims to help public broadcasters in need of financial assistance due to facilities and equipment damage inflicted by natural catastrophes and other disasters.

The Emergency Information Improvement Act amends an earlier law — the Robert T. Stafford Disaster Relief and Emergency Assistance Act — by clarifying that public broadcasters are eligible to receive such aid, according to Mike Riksen, NPR’s v.p. of policy and representation.

Enacted in 1988, the previous legislation did not specifically mention public broadcasters, which caused problems for some stations trying to get support.

For example, New York’s WNYC was denied assistance after it lost a translator in Hurricane Sandy. NPR learned that other public broadcasters affected by disasters had also experienced delays and rejections because of the ambiguity in the law.

NPR has been lobbying Congress to fix the problem since early 2013, according to Riksen.

“During every hurricane, tornado, flood and wildfire, local public radio stations play an essential role in bringing information about response efforts, local relief supplies, evacuation orders and emergency routes, where to find food, shelter and fuel as well as on-the-ground, at-the-scene reporting to help affected communities understand and respond,” Riksen said in a statement following the bill’s passage in the House of Representatives. “The Emergency Information Improvement Act is designed to bring greater stability to the availability of critical information during times of emergency and crisis.”

According to NPR, over 98 percent of the U.S. population has access to a public radio or TV signal.

The bill had bipartisan sponsorship in the House and Senate from Reps. Steven Palazzo (R-Miss.) and Brian Higgins (D-N.Y.) and Sens. Cory Booker (D-N.J.) and Ted Cruz (R-Texas).

“Public radio and broadcast stations can play a significant role providing critical information during and after natural disasters and terrorist attacks,” Cruz said in a statement. “The Emergency Information Improvement Act will help eliminate any ambiguity in current law by allowing critical service communications facilities to quickly make necessary repairs and prepare for the next disaster.”

“As we experienced during Superstorm Sandy, public radio and broadcast stations are an essential source of information when a disaster strikes,” Sen. Booker said in a statement. “It is absolutely critical that we enable entities with broad communications reach to relay real-time information to the public during an emergency.”