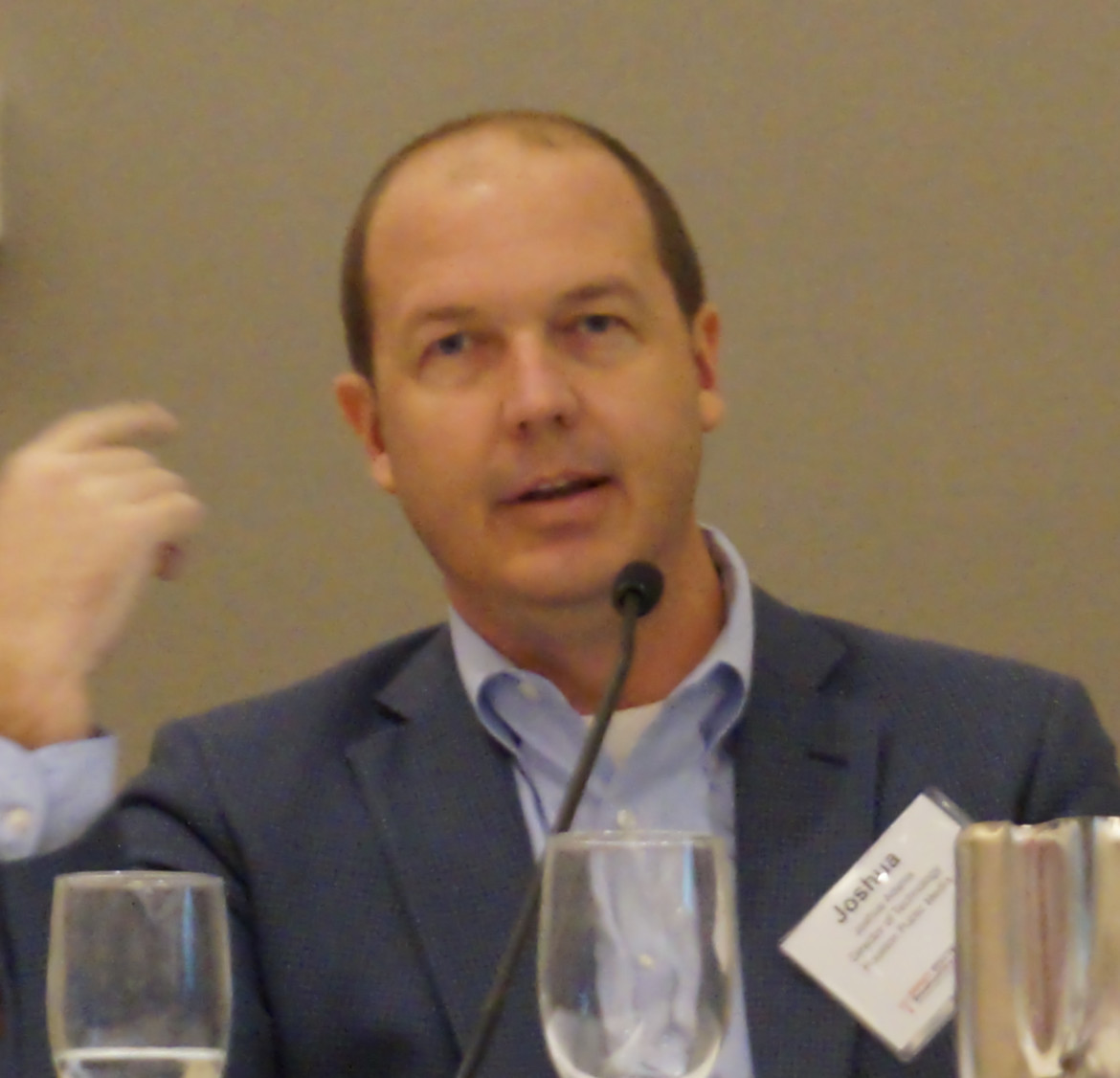 WASHINGTON — Discussion at a Wednesday summit about the use of broadcast spectrum focused on TV broadcasters’ importance in emergency communication and how that role could be enhanced by new digital technologies.

The Smart Spectrum Summit, the first of its kind, brought together public and commercial broadcasters, telecom policymakers, equipment manufacturers, digital technologists and other stakeholders to discuss the use of broadcast spectrum for public safety. Convergence Services, a technological and political consultancy headed by John Lawson, former president of the Association of Public Television Stations, organized the meeting.

The 150 attendees and presenters included representatives of 11 public broadcasting stations as well as PBS and CPB.

Speakers said that a vital use for broadcast spectrum is assisting public safety agencies during crises. “It’s been the mandate of all television broadcasters from day one to provide emergency messaging,” said panelist Madeleine Noland, a consultant with the Convergence R&D Lab at LG Electronics. 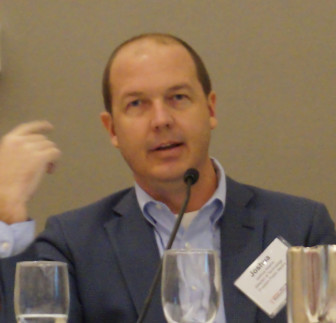 On one panel, Adams described a recent test in which Houston Public Media tracked a simulated active shooter on video feeds within the city’s NRG Stadium and broadcast those feeds to police cruisers. Law enforcement officers were able to track the suspect as he crossed jurisdictions and fled from the stadium to the public transportation system, where he was apprehended.

In Ohio, public stations are partnering with the Ohio Emergency Management Agency to aggregate emergency messages from multiple federal and state agencies into one data stream. CPB is backing that effort with a $310,000 grant.

Both of those efforts are based on the current ATSC 1.0. The incoming ATSC 3.0 is based on Internet Protocol, so broadcasters will be able to transmit web content to TV sets and other devices, and can “wake up” devices that are turned off to draw attention to important information.

The new standard also will allow for interactivity, which is especially vital during emergencies, said panelist Chris Anderson, who heads the FCC’s operations and emergency management division.

“We’ll have the ability to have that combination of pushing and pulling information,” Anderson said. If there’s a tornado, alerts can be geotargeted to specific areas and residents can ask for detailed instructions.

“There is no way better than broadcasting” to do that, said Sam Matheny, c.t.o. and e.v.p. of the National Association of Broadcasters. Matheny noted that cell networks crashed after the Boston Marathon bombing due to high demand, and Hurricane Sandy knocked cell towers offline. “The ability to reach everybody, whether on TV or computer or mobile, is very important,” he said.

“I think a state licensee should really view using technology to enhance citizen safety and emergency messaging as a part of its mission,” he told Current. “I know we do. It’s just not something that’s nice to do. It’s a mission thing to us.”

The conference was held the same week that a CPB executive told the funder’s board that many public television stations will most likely participate in the FCC’s upcoming auction in some way, either by relinquishing part of their spectrum to share a channel, transitioning from UHF to VHF or getting out of broadcasting altogether.

More than 90 percent of public TV stations participated in at least one of CPB’s series of webinars on the spectrum auction, Ted Krichels, s.v.p., system development, told the board at its meeting Tuesday.

Although most public TV station executives have declined to discuss publicly whether they will take part, “given press reports, the high interest in our webinars and individual conversations, we suspect that auction participation will be significant,” Krichels said.

“The ramifications for public broadcasters are significant,” he noted. “Station managers and their licensees must consider their auction options in the context of their role in the community, their governance and their strategic vision for the future.”