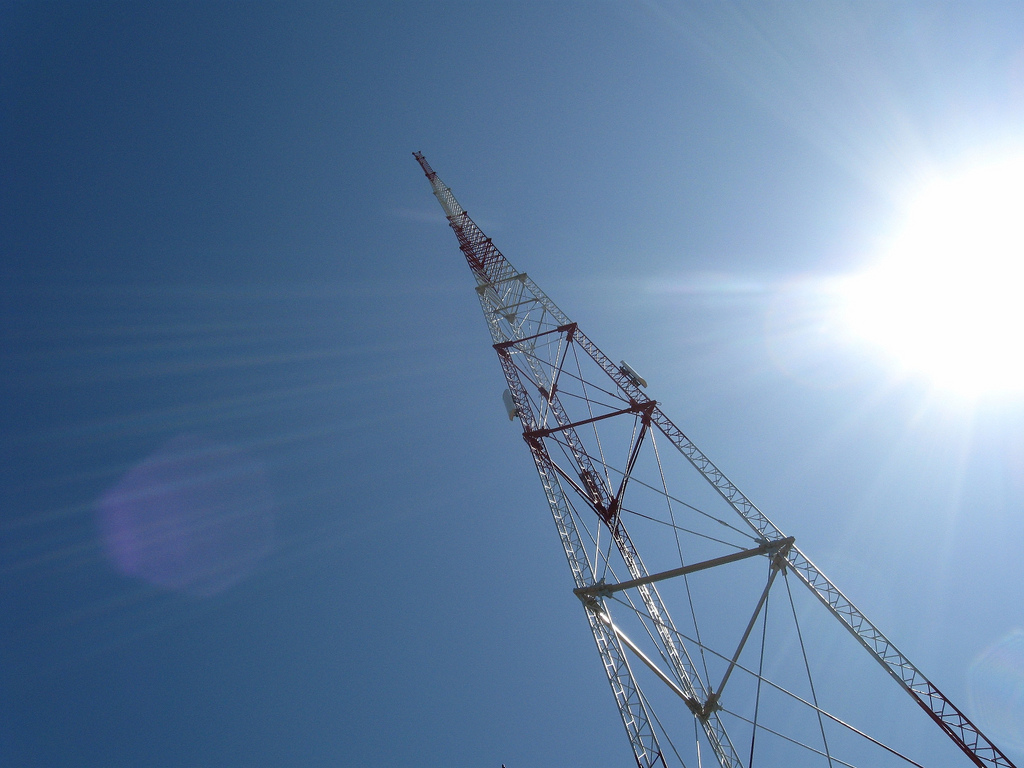 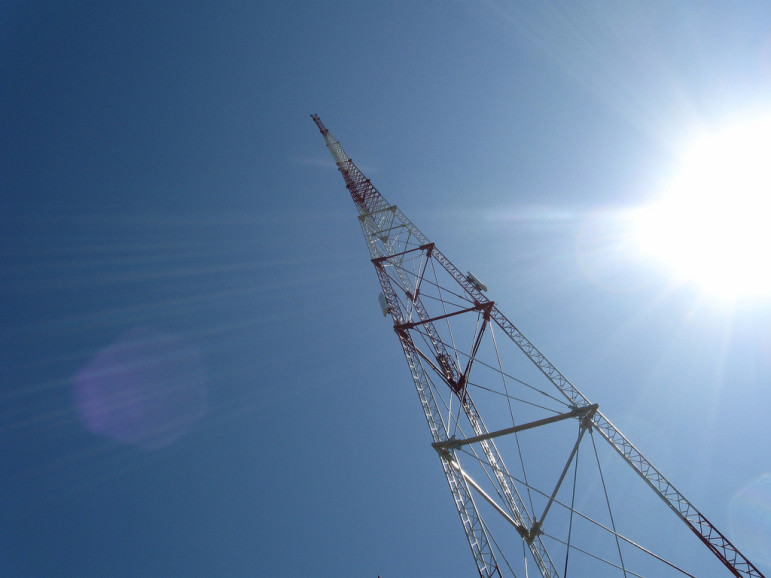 Though next year’s FCC auction will give public TV licensees a chance to sell spectrum, public radio stations should also be keeping an eye on proceedings.

That was the advice Vinnie Curren, former c.o.o. of CPB and now a consultant, gave public radio executives Nov. 19 at the Public Radio Super Regional conference in San Antonio. Judging from the auction’s opening bids, Curren estimated that public TV could see as much as $4 billion in spectrum sales during the auction.

Though the money would go to public TV licensees, a large infusion of cash could affect public radio as well, Curren said, possibly by influencing federal funding for public broadcasting.

For example, Curren said, the influx could prompt members of Congress to question public broadcasters’ $50 million request for a new interconnection system.  “If you’re dependent on federal funding, [there’s] the question of, are we really going to be able to keep our appropriation after $4 billion . . .  just came into our industry?” Curren said. “We think yeah, probably. But, it’s $4 billion.”

The potential cash infusion could also strain stations’ relationships with funders, Curren said. “How is this money perceived by funders? That’s a relevant question for radio as well,” he said, pointing to the public’s inability to distinguish among producers of public media programming. “How many people say, ‘I heard this thing on Marketplace, that PBS program?’”

“The reason why it’s important is, as much as we don’t really want to believe it, if there’s stuff going on on the television side that’s not good, it affects us [in public radio],” he added. “If there’s stuff on the television side that’s good, it affects us. And the same thing in reverse. We are really part of one family. The public perceives us that way.”

With the most money expected to flow into major markets, public radio stations in those markets should prepare communications plans in anticipation of increased publicity brought on by the auction, Curren said.

“If I were at a station right now, I’d be thinking I need to be talking to my community very clearly about the service that I deliver,” he said. “. . .  So when the noise starts to creep in from the Boston Globe story about a public television station in Boston being sold, you’ve already established a base, you’ve refreshed that base, that case statement with your community. So it gives you the open door to be able to walk in and start explaining, ‘Well, this is what [the auction] really means for us.’”

“I would be talking to my major funders about all of this,” Curren added.

And public radio stations could face logistical challenges as well.

“If you’re a joint licensee, your station management is going to be completely distracted by this stuff,” he said. “If you’re planning on doing any kind of facilities upgrades from about this time next year until who knows how many years after that, it’s going to be really hard to get a tower crew, and you’re going to be paying a lot of money for it.” Curren cited a study commissioned by the National Association of Broadcasters that said only about a dozen companies are available to work on very tall towers.

Likewise, with FCC engineers focused on the television repack, it will make it “very difficult to get any review of any technical application that might go through radio,” he said.

Stations could also be affected if they share towers with other broadcasters who take part in the auction, because equipment on towers may be upgraded. “They may need to go with a heavier antenna,” Curren said. “. . . They may be coming to you as a tenant and saying ‘Yeah, we really can’t have you on here.’ If you’re on a shared tower, there are going to be people climbing the tower constantly for a while. You’re going to have to shut down, go back on, shut down, go back on, that kind of thing.”

FCC officials, however, say they believe that radio stations are unlikely to experience interruptions, according to a commission employee who requested anonymity to be able to speak freely. The employee added that the FCC is not expecting any shortage of resources as a result of the television repack.

Curren also advised public radio executives at stations sharing towers to review their tower leases. “You should understand, I think, who the other tenants are on the tower, how heavily loaded the tower is, so that you have some idea of how sensitive you might be to changes made,” Curren said.

But station leaders should also consult attorneys before contacting tenants. “If you share a tower, some of the attorneys I talk to say you probably shouldn’t talk to [other tenants] because that could be considered collusion.’” he said. “So that’s why you need to talk to your FCC attorney.”

Stations should also consult attorneys about what they can broadcast about the auction, “because you could be accused of being a conduit of information,” Curren said. “So if you have a news department that goes out and does a story on the auction, the FCC is saying that’s probably okay, as long as management isn’t too involved in the newsroom.”

“[A lawyer] may say you have nothing to worry about,” he added. “But I would just have the conversation now and be ready.”