Public television stations can soon get a look at how the upcoming FCC spectrum auction might play out in each market and across the public broadcasting system.

Public Media Co., a consultancy based in Boulder, Colo., has hired Charles River Associates, which provides business services including advice on auctions and competitive bidding, to run computer simulations of the auction. The consultants will draw on data to estimate the likelihood that the FCC will purchase a public TV station’s spectrum and how much that spectrum could be worth.

PMC will then offer reports to stations “for a modest fee,” it said in an announcement Monday. 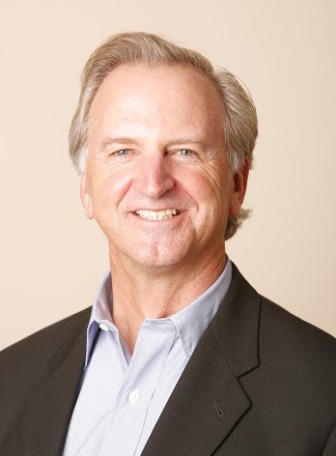 PMC has been working with several pubcasting stations on auction issues over the past few years, mainly on channel-sharing plans, PMC CEO Marc Hand said in an interview.

“As we got more engaged in spectrum work, we noticed that equity groups looking at the auction had the capacity to run this type of analysis,” he said, but that service would be difficult for many public stations to afford individually. Hand also wondered how the auction could change the system as a whole.

Station access to such data will “allow local nonprofit boards, universities and government agencies that own America’s public television stations to make informed and responsible decisions consistent with the public trust they hold,” PMC said in the announcement.

All stations must decide by mid-January how or whether to participate in the FCC’s auction to clear spectrum for use by mobile providers, set to begin in the spring.

The auction simulations will use publicly available FCC data such as opening bids, station coverage and interference constraints, FCC agreements with Mexico and Canada, and potential spectrum-clearing targets.

In the spectrum auction’s “reverse auction” format, buying prices will decrease by bidding round. The FCC will buy spectrum in markets where it needs to meet its clearing target, paying the lowest possible price. Stations can choose to relinquish all spectrum and stop broadcasting, part with some and share a channel, go from UHF to VHF or decline to participate.

The broader systemwide data will give stations and national organizations a look at how the auction could impact public broadcasting as a whole.

Hand said Charles River is currently loading data. He expects initial reports to start to arrive in about 10 days.

“Station boards, commissions, and trustees are choosing between two different opportunities for public service,” Hand said in the release.

“One opportunity is how the station could make use of the capital funding that may come to them as a result of the auction proceeds if they divest all or part of their spectrum holdings,” he said. “The second opportunity is the potential for leveraging their present spectrum holdings to invent new public service and revenue models for their stations, particularly in light of the advanced capabilities of the developing transmission standard known as ATSC 3.0.”