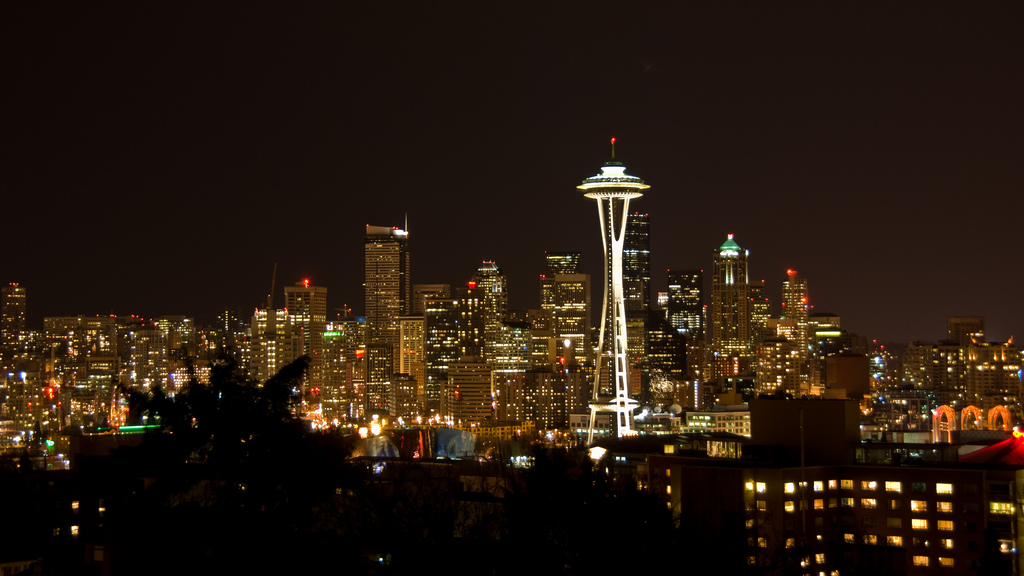 The deal was a long time coming, but when it finally arrived, it still took the staff of KPLU by surprise.

After decades of head-to-head competition for NPR news listeners, the radio station in Tacoma, Wash., and Seattle’s KUOW-FM will become one network. Under a deal announced Thursday, KUOW operator University of Washington will acquire KPLU from licensee Pacific Lutheran University for $8 million.

KUOW will absorb KPLU’s 11 frequencies and broadcast an all-jazz format on some of the signals; KPLU’s current format of news and jazz will be retired. KPLU will also get new call letters.

The news of the sale was a “complete shock” to KPLU staff, said Director of Content Matt Martinez, who left his job as a senior producer at NPR headquarters in Washington, D.C., in July to join KPLU. Pacific Lutheran didn’t involve KPLU management in the decision to sell, and management didn’t know about the deal until the day it was announced, Martinez said.

“It’s like dead man walking” at the station, he said. KPLU will continue to operate under Pacific Lutheran University until the FCC approves the deal, which is expected to be within three to six months.

The station’s 36 full-time and 16 part-time workers have been invited to apply for jobs at KUOW, but the acquiring station won’t be able to take them all on. Pacific Lutheran officials have said there will be no immediate layoffs.

KUOW has not guaranteed jobs for KPLU staff. Because the University of Washington is state-run, all jobs must be posted publicly, according to Caryn Mathes, KUOW g.m. As of Oct. 31, KUOW employed 87 full-time and 18 part-time employees.

Mathes said she is unsure how many staffers KUOW will add but estimated that it could bring on upwards of 18 to 20 new employees, including five positions in multiple departments that were already approved by the university before the KPLU deal. The number could rise as KUOW continues to plan the transition and refine its budget.

KPLU’s frequencies cover much of western Washington, from Longview to Bellingham, as well as parts of southwest British Columbia. With its three signals, KUOW now covers a more limited area around Seattle, Everett and Olympia. It reached more than 342,700 listeners weekly from April to June, according to a recent media kit.

‘That deal only took 28 years’

Thomas Krise, president of PLU, said in a Facebook post that the university decided to sell KPLU in part to address the significant overlap of news programming between the two stations.

The decline of terrestrial radio’s audience was another factor, said Donna Gibbs, v.p. of marketing and communications at the university. “Millennials, in particular, are not using traditional media as other generations have,” she said.

In fiscal year 2014, KPLU’s expenses of $8,310,970 exceeded its revenues by $67,397. It ran a deficit of $64,452 the prior year as well, according to a 2014 audited financial statement posted on KPLU’s website. But the university did not seek to sell the station out of financial necessity, Gibbs said.

“We’ve probably been talking at least a dozen years or more about how these stations could better collaborate,” Gibbs said. “This is not a new concept. It’s been discussed for quite some time.”

Mathes said that her predecessor at KUOW, Wayne Roth, called her after the deal was announced and said, “That deal only took 28 years.”

“Every single administration for the last three decades had talked about this” in some form, she said.

Under the deal, KUOW will acquire KPLU’s four full-power FM signals and seven translators, giving it a total of 14 signals after the sale is completed. KUOW is still deciding how to spread its news and music formats across the frequencies but will divide them among news and jazz “somewhat evenly,” Mathes said.

KUOW considered putting its news format on KPLU’s main 88.5 FM signal, but that could have been “just too hard on the listeners,” Mathes said.

“Down the road, five years, we might take another look at it,” she said. “We felt like reapportioning the [frequencies], with news on some and jazz on some, was probably the better way to go.”