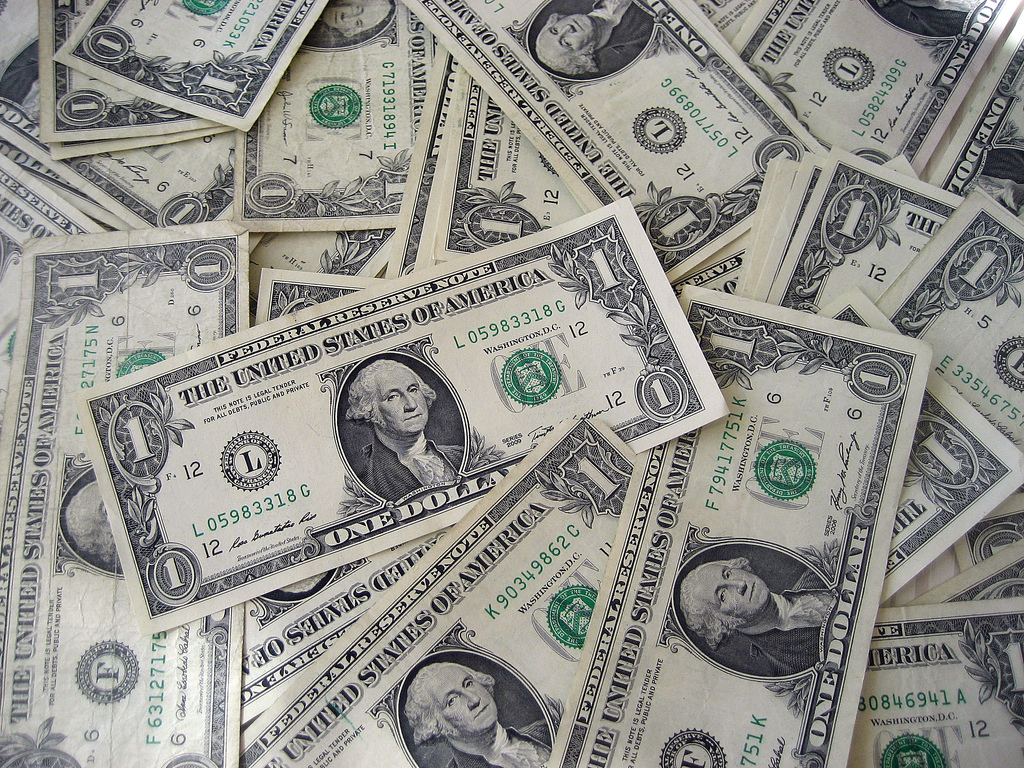 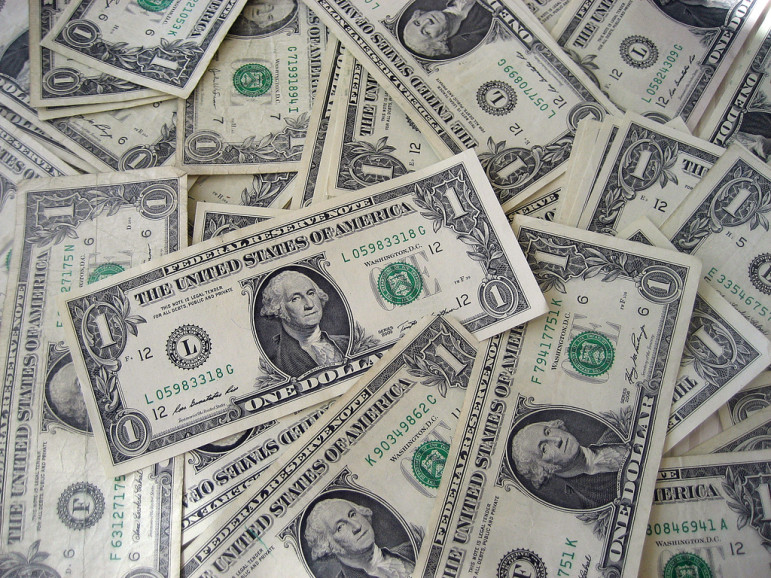 KUOW-FM and the nonprofit InvestigateWest are among 10 Seattle news organizations experimenting with a technology that would make it easier for its online readers to pay for individual stories.

For-profit news organizations like Edible Seattle are also among those testing the micropayment technology. It allows for-profit publishers to limit access to content in exchange for a one-time payment or subscription, while nonprofit publishers can embed a “donate” button in a story.

The private beta test now underway started about a month ago and will continue for another month. Results are not expected to be released publicly, but Glyder — the Seattle-based tech startup behind this experiment — hopes to learn more about how much readers are willing to pay per story. 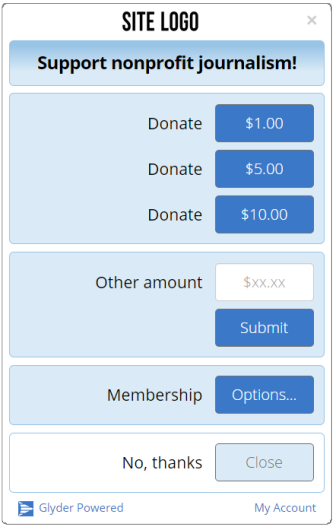 A mockup of Glyder’s prompt for donations.

In theory, Glyder’s technology will enable readers to pay for content more easily and quickly than a traditional paywall allows, while also helping publishers monetize individual stories. That’s a serious challenge at a time when most readers expect to get content for free.

Once readers set up an account with Glyder, Volbeda said, they can access paywall content from any participating publisher with the click of a button. Publishers set the price per story, with a minimum of 10 cents.

For mission-driven nonprofits like KUOW and InvestigateWest, the technology is appealing because the “donate” button previously used by the station is difficult for readers to access, especially on mobile devices.

“Our interest in [Glyder] is microdonations,” said Elizabeth “Jemma” Hovance, director of research and analysis at KUOW. “We’re looking for something we can build into a story to collect donations, especially on mobile.”

Hovance said KUOW has not previously experimented with microdonations, though the station’s website does feature a big, red “Donate” button on all of its website’s pages. Microdonations would give people another way to pay for individual stories without committing to a long-term sustaining membership, she added.

Seattle news outlets are testing Glyder because the tech startup is based there, and because the market provides a focused audience with similar web-browsing habits, like visiting the same local news websites, Volbeda said.

The tech startup is hardly the first or only technology seeking to solve the conundrum news organizations face in the Internet age: how to get readers to pay for content when so much is given away.

Blendle, for example, wants to create an iTunes-like system for delivering news content in Germany and possibly the U.S. It has had success in the Netherlands, where it amassed some 250,000 users who pay an average of 20 cents per article.

The race to reach audiences on mobile phones is also compelling public media organizations to get those users to donate. Earlier this year, KQED did a one-day experiment with Square Cash and raised about $1,500 from 60 donors using the peer-to-peer payment service.

Few visitors click on the “donate” button on InvestigateWest’s website, said executive director Robert McClure. The nonprofit has had limited resources to experiment with new business models, he said, especially at the level of sophistication of Glyder’s technology.

“We are interested in monetizing [content] online,” he said. “But we obviously don’t have the capacity to do a lot of experimenting that way, so this seemed like a good idea here.”

Correction: A previous version of this article mistakenly cited the Seattle Times as a for-profit publication that is testing Glyder’s micropayment technology.