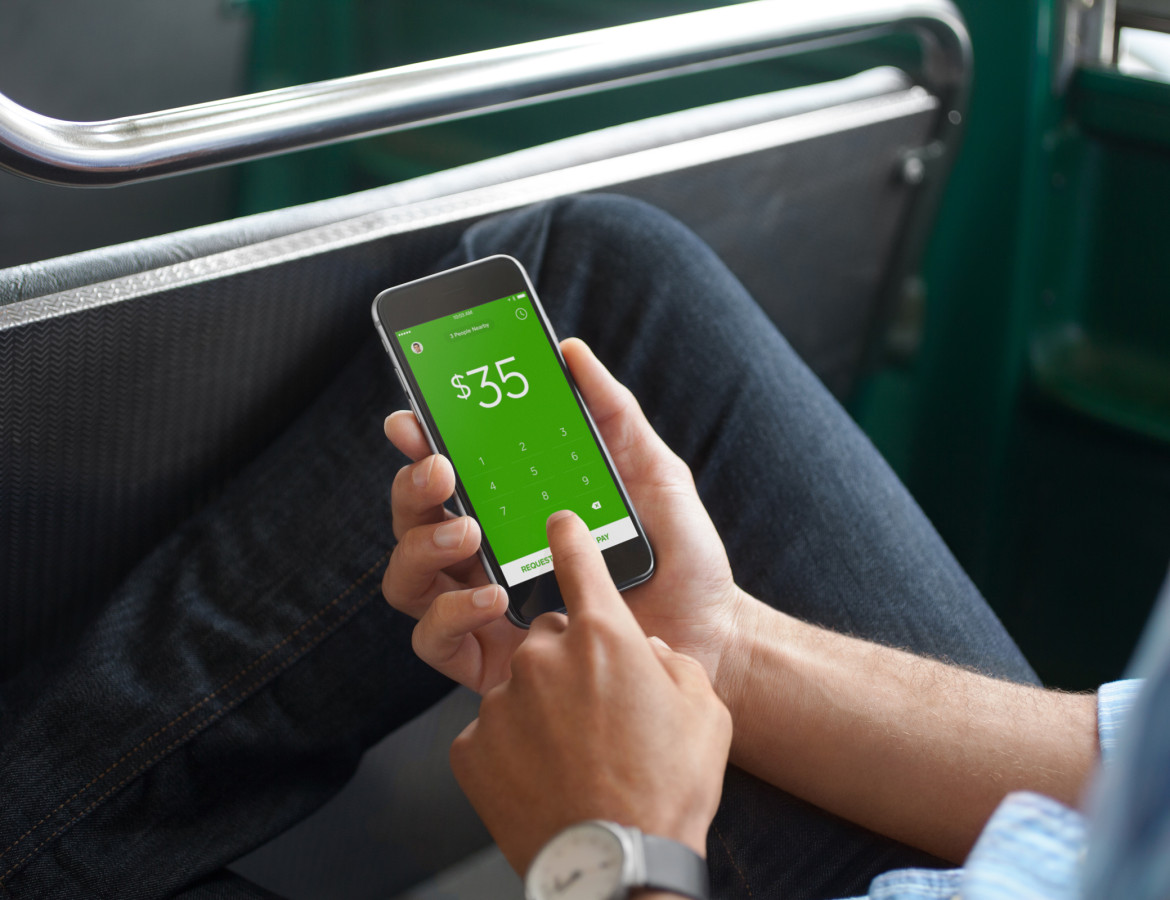 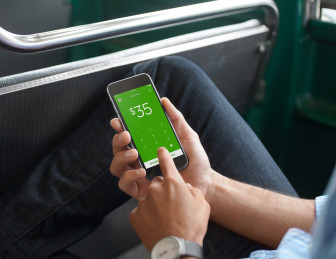 KQED in San Francisco experimented with a new, mobile-friendly payment platform that simplifies the donation process to a single step.

Using the tag $KQED, the station’s March 23 campaign raised about $1,500 from 60 donations, according to Michael Lupetin, v.p. of marketing.

The one-day trial, which coincided with the launch of the Square’s new donation system, showed a lot of promise as a way to leverage KQED’s social media network and tap into fans who might not have donated or avoided the more lengthy traditional pledge, Lupetin said.

“It was a new experience for us, since we’ve never done an application like this before,” Lupetin said. “But, this is the future of giving.” KQED wanted to put Square Cash through its paces and learn how it works as the marketing team considers how the system could figure into future plans for mobile giving.

For nonprofit fundraisers Square Cash deposits donors’ payments directly to an organization’s bank accounts instead of a holding account. It charges a processing fee of 1.5 percent per transaction.

Lupetin found some limitations to the Square Cash program. Donors who are new to Square Cash must setup an account and register a form of payment, which in this case is limited to debit cards. The company hasn’t released details about its user base, but Lupetin described the small number of donors who responded to KQED’s cashtag campaign as evidence that it’s got lots of room to grow.

Another drawback for pubcasters is the relative anonymity of the donation process.

“The person gives the money and the nonprofit only gets the amount of the donation and an email address,” Lupetin said. “That can be an issue, because we want to establish a relationship with the donor.”

KQED plans to reach out to the donors via email and invite them to become full-fledged members by offering up more information, Lupetin said. But the marketing team may find people who opted to donate via Square Cash wanted to avoid giving more contact information.

“Do people want anonymity?” Lupetin said. “That’s one of the challenges with this.”

As mobile transactions become more popular among donors, Lupetin said, it made sense to try out Square Cash.

An October study by the Integer Group found that the number of people surveyed who used mobile devices to make purchases increased from 10 percent to 35 percent from 2012 to 2014. A 2014 study by the Board of Governors of the Federal Reserve found that 91 percent of Americans ages 18 to 44 used a cellphone.

“We have to start experimenting,” he said. “There is a hesitation sometimes, but we need to experiment. We have to make it easier for mobile givers.”