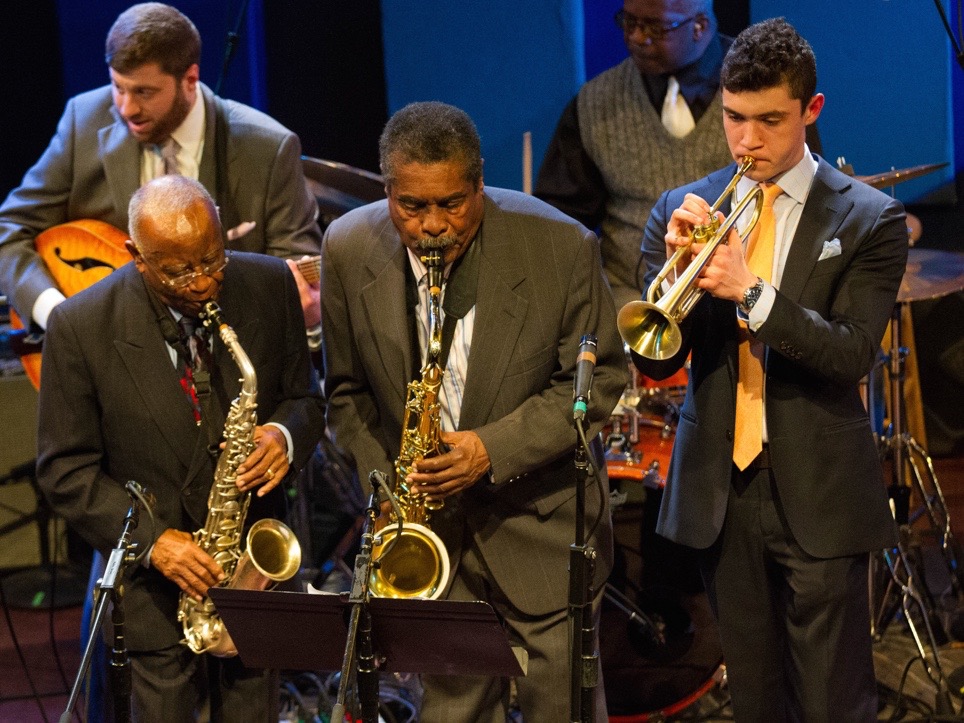 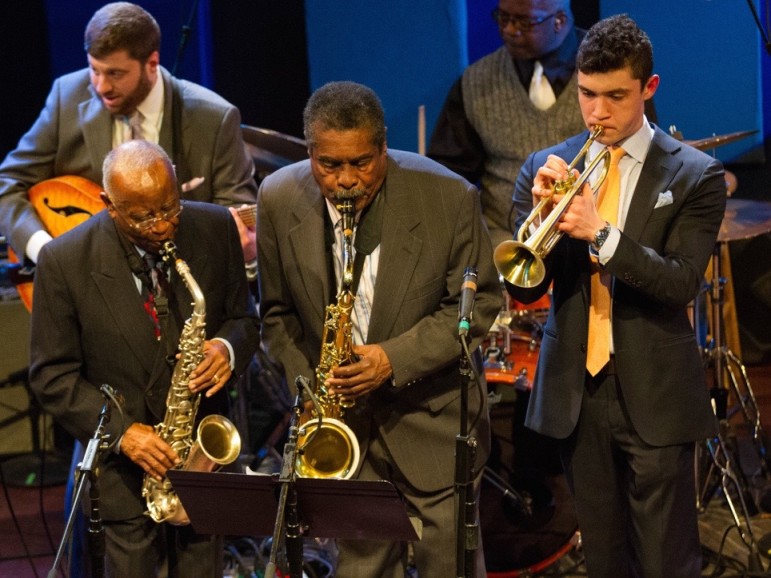 Musicians perform at a concert staged by NPR’s Jazz Night in America and partnering stations. The show has benefited from the network’s renewed push to raise funds in collaboration with stations. (Photo: WXPN/Jeremy Zimmerman)

Collaboration between NPR and its member stations on cultivating and sharing major gifts has yielded millions of dollars in new support, countering longtime skepticism about whether such efforts would ever work.

NPR has made a major push to increase major giving by working with stations to identify and approach wealthy donors and divide the proceeds. The process involves a weeks-long wealth-screening process and collaboration between NPR fundraisers and station management and development staff to devise strategies. Their focus: people who are already giving but could give more, and active philanthropists who are not supporting public radio. 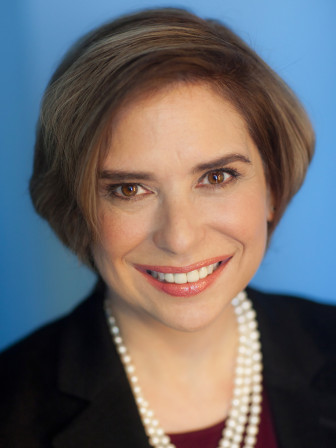 NPR has worked so far with more than 40 member stations in markets across the U.S., from New York Public Radio to Marfa Public Radio in Texas. Thirty more stations are in some stage of collaborating with NPR on major giving, according to a fact sheet provided by the network. Over the past year, collaborative efforts have raised more than $4 million.

Doug Eichten, president of the development support organization Greater Public, credits NPR Chief Development Officer Monique Hanson, who was hired in 2012, with turning the corner on collaborative fundraising. Hanson’s prior job as chief development officer of the YMCA, where she worked with a network of member organizations, gave her an advantage, Eichten said. And President Jarl Mohn, hired last year, has made collaboration with stations a key part of his strategy to balance the network’s budget, Eichten added.

“In my 17 years in this job, I’ve been part of a number of attempts by NPR to work with stations to overcome this tension when it comes to fundraising,” Eichten said. “Most of the attempts have been kind of a mess.”

At one time, NPR drafted what it called “rules of engagement” for working with stations. “When you use talk like that, it’s not going to bode well,” he said.

A key problem to work around is that NPR’s development team may be trying to raise money from the same listeners and donors targeted by stations. That can prompt turf issues for member stations that have resisted working with NPR for fear of ending up empty-handed.

Churn in the top job at NPR has also hampered efforts, Eichten said. “It is amazing to me that NPR’s working with the stations on major giving has gone on for this long without major fireworks of any kind,” Eichten said. “It shows that there’s really a good spirit about this now.”

To help ensure adoption by the stations, a 12-member collaborative fundraising committee was created first. Advisory members include Eichten and station management, including c.e.o.’s and development officers from stations including KUT, New Hampshire Public Radio and Oregon Public Broadcasting. Its top-priority goal was to bring the network to break-even status by September 30, which marks the end of NPR’s fiscal 2015. 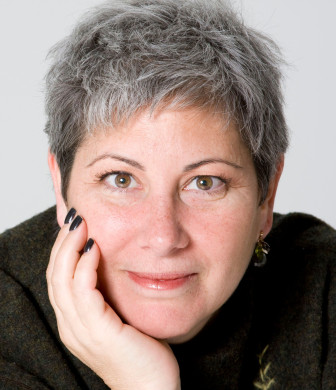 NPR works with stations to identify donors able to give at least $100,000, and foundations that could contribute at least $250,000. Member stations share their donor lists with NPR and suggest prospects who they have yet to approach. On average, NPR is finding from two to 10 potential large donors in each market it has studied.

NPR then conducts a wealth-screening process, usually lasting about six weeks, that studies donors’ interests and how much they might be able to give. Network and station representatives discuss how best to approach the potential donor, who should lead the discussions and what the donor might find most attractive about supporting the local station and NPR nationally.

NPR does not bypass stations in approaching donors, Talisman said. “We’re not trying to get in their way or add more work for them,” she said of stations. “We’re really trying to partner with them.”

This approach yielded a $4.4 million gift from the John S. and James L. Knight Foundation for what became the NPR One app, which was shared among NPR, KPCC, KQED, WBUR, WHYY, WNYC and Minnesota Public Radio. An additional $1 million was directed to other stations. The Wyncote Foundation, which also funds Current, gave $675,000 to NPR, WXPN and WBGO to fund Jazz Night in America.

The collaborative process netted a $1.5 million gift from the Herbert Simon Family Foundation in Indianapolis for WFYI and NPR. It was WFYI’s first grant from the foundation, started by Herbert Simon, co-founder of the company that became Simon Property Group. It is now one of the largest real estate investment trusts and developers of shopping malls.

Stations know that “if there’s a national ask on top of the local, it’ll make for a stronger case,” Talisman said.

To Stewart Vanderwilt, g.m. of KUT-FM in Austin, Texas, the collaborative fundraising efforts feel “more station-centric” than ever before. KUT has yet to approach a donor along with NPR but is working to size up prospects.

At KUER-FM in Salt Lake City, collaborating with NPR might give the station entrée into a level of major giving it couldn’t previously crack. “This level of ask is a higher level of ask then we’ve done before,” said John Greene, g.m.

NPR and the station are developing a list of potential donors and clearing it with the station’s licensee, the University of Utah. Greene hopes to go “full tilt” on the collaborative fundraising by September, he said.

“We’re really neophytes with this,” Greene said. “And you can’t just jump into this. You really have to do the groundwork.”

The new approach to collaborative fundraising appears to be benefiting both NPR and stations, and past conflicts seem to have subsided, according to Eichten, who has championed such teamwork for years.

“I never thought it would be possible,” he said. “[NPR has] really done such a good job. And they haven’t just made promises, which had happened before.”