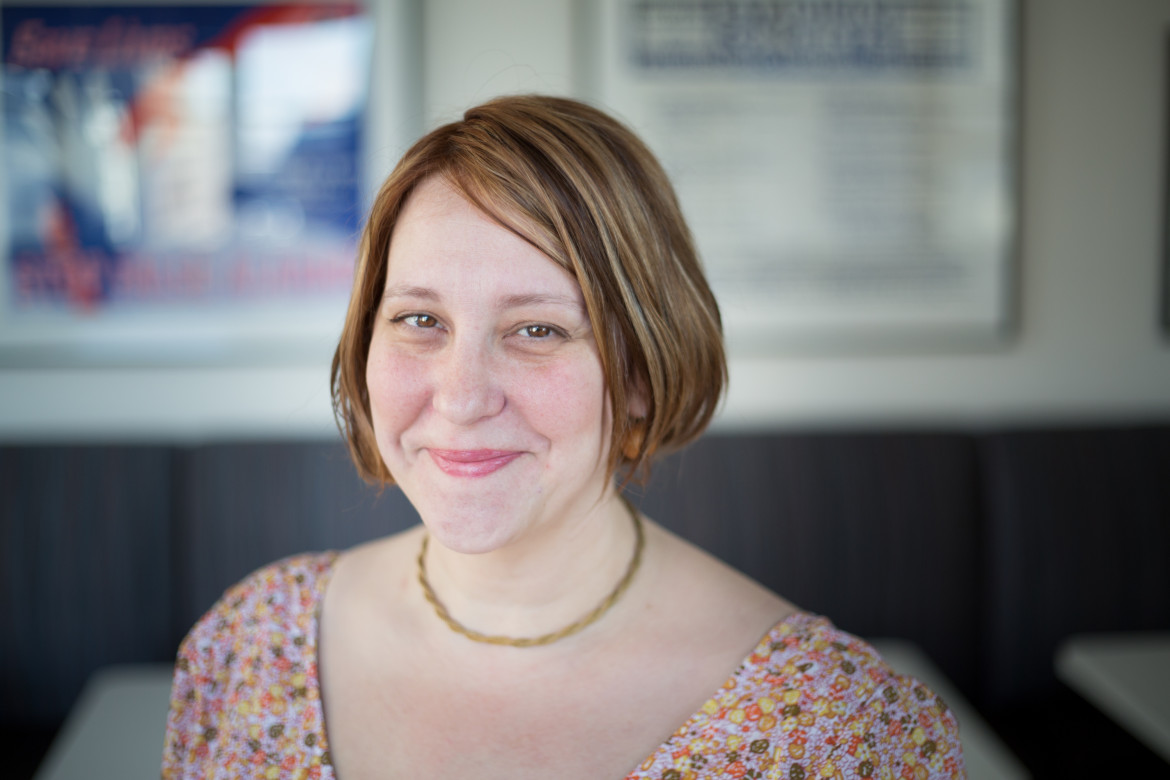 Radiolab’s Ellen Horne was among those hired by Audible. (Photo: Amy Pearl, WNYC) 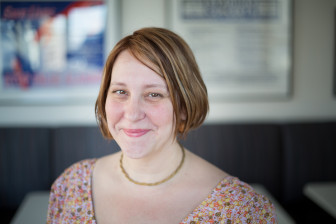 At Audible, Horne joins Eric Nuzum, a former programming v.p. at NPR who left the network in May to become s.v.p. of original content at Audible. She has worked at WNYC for 12 years.

Audible also hired Jesse Baker, e.p. of NPR’s Ask Me Another, as senior director and Martha Little, a former e.p. for America Abroad Media, as senior producer. All three new hires will start later this fall and work under the direction of Nuzum.

“They are the best of the best and I’m humbled they have all decided to join me in building Audible’s original programming,” Nuzum said in an email. “We hope to announce many more similar hires in the coming weeks and months.”

Radiolab host and creator Jad Abumrad said in an email that Horne “helped me turn Radiolab from a spark of an idea into a show that airs on over 500 public radio stations and is heard by millions as a podcast. She’s fierce, she’s passionate and she’s become a sister to me. So I’m obviously gonna miss her. But I’m also so excited for her. I know she’s going to create great things.”

“I recall a time that Jad Abumrad — working solo to make something called Radiolab more than just the small project it had been — told me emphatically that he needed a woman named Ellen Horne as his partner in crime,” said Dean Cappello in a memo to WNYC staff. “Ellen was the key, he told me. And all evidence confirms the rightness of his thinking,”

“She has built systems and processes at Radiolab that make the transition easier and more secure if not less bittersweet,” Cappello added.

Correction: An earlier version of this post mistakenly referred to an email by Abumrad as a prepared statement. The version also misidentified Jesse Baker’s role with Ask Me Another.