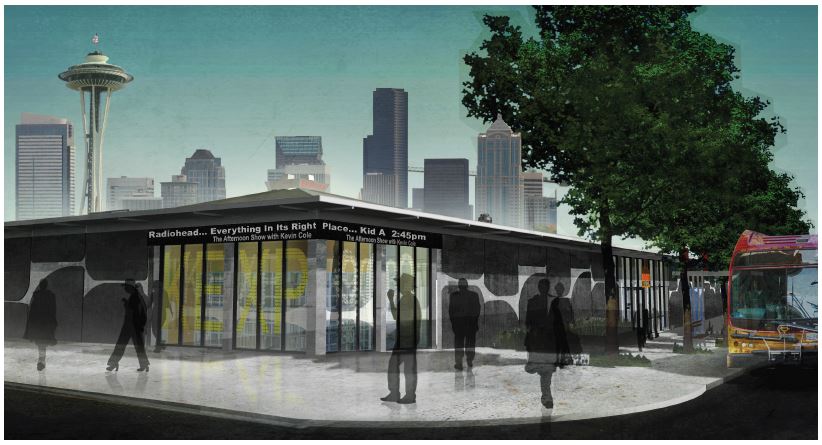 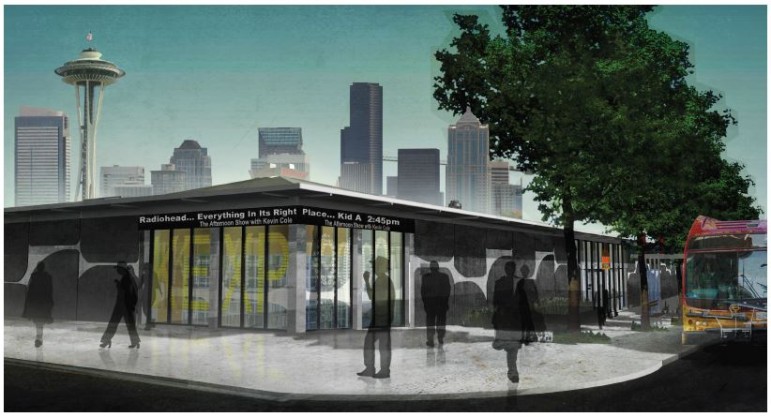 The station announced July 1 that the $1.86 million was awarded through the state’s Building for the Arts program, which provides up to 20 percent of the costs of capital projects undertaken by nonprofit arts and culture organizations. The money the station received accounts for one of the largest single sources of funding for its $15 million capital campaign. KEXP is now less than $4 million from its goal.

“This award is an incredible step toward building a unique music facility to serve music lovers and musicians in Washington State and around the world, and shows that this is an important project for our region,” said KEXP Executive Director Tom Mara, in a press release.

KEXP’s new home will be located in Seattle Center, near the city’s iconic Space Needle. It will include a space for recording live performances that can also accommodate 75 audience members; the concerts will be free. The facilities will also include an indoor-outdoor gathering space with a cafe, record store and stage.

KEXP plans to start broadcasting from the studios in December, and the public spaces are expected to open by next spring.