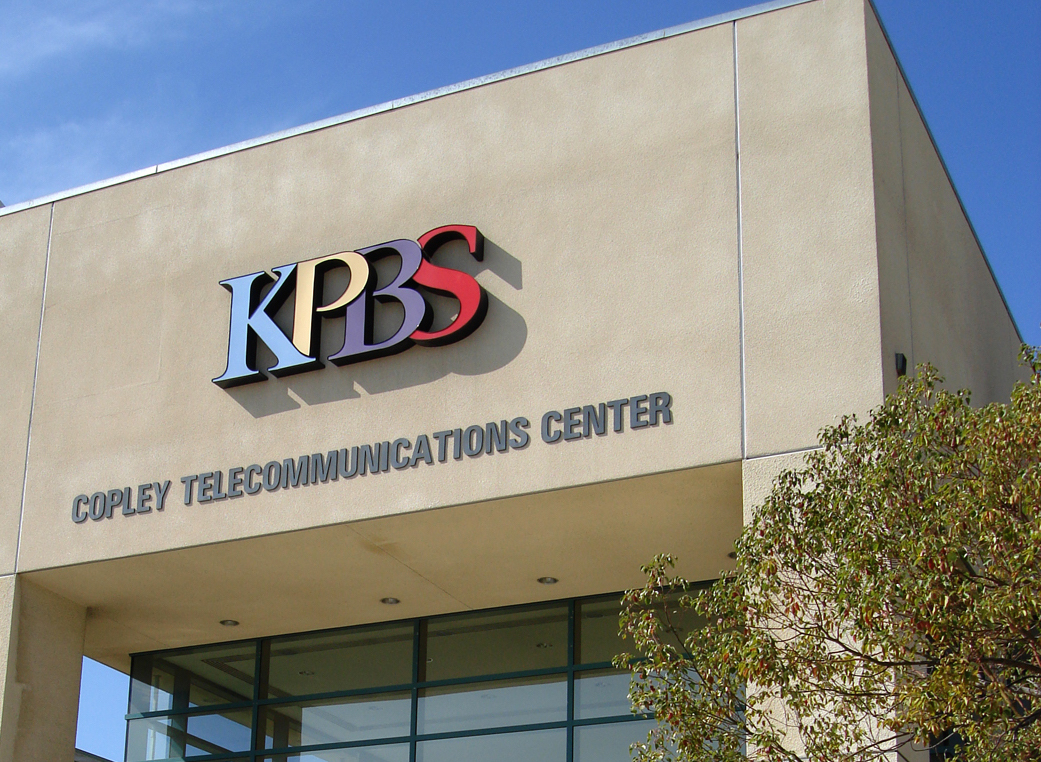 KPBS in San Diego is undergoing a reorganization of its executive ranks in anticipation of the departure of its chief operating officer.

Now, four associate general managers with expanded responsibilities will report to Karlo, and Mackey’s position has been eliminated. The changes take effect this month.

Under the reorganization, Nancy Worlie rises from communications director to associate g.m. for content and communications. She will oversee public relations and KPBS’s newsroom, which comprises 40 full-time and eight part-time journalists.

Before joining the station in 2003, Worlie was managing editor of Las Vegas ONE, a regional cable TV news channel that ran from 1998 to 2010. She helped revamp its hourlong evening newscast and launched a morning show and political interview program. Earlier in her career, she was broadcast director for U.S. Sen. Harry Reid (D-Nev.) and was a TV news producer in Reno, Nev.

Over the past 16 months, Worlie was also at the negotiating table as KPBS’s collective bargaining unit, represented by SAG-AFTRA, hammered out its first contract. The union announced June 30 that the contract was accepted pending approval by the board of directors of licensee San Diego State University Research Foundation.

“That work certainly provided me with strong insight into what’s going on in the newsroom over the past year and a half,” Worlie said in an interview. “An important part of my job will be to see the contract is implemented and managed properly.”

Business and financial affairs will be run by Vince Petronzio, who has been at the station five years. He will continue to oversee financial work and accounting and will assume oversight of membership and corporate development as well.

“KPBS has always kept long-term strategic planning in mind, and part of that includes developing the right team to advance when the time comes,” Worlie said. “I also think KPBS demonstrates that sometimes you need to reorganize and rethink how things are done.”

“KPBS has a strong group of leaders at the director level who have decades of combined knowledge of the organization,” Karlo said in a statement announcing the changes. “There is tremendous value in promoting from within and these are leaders who share an organizational goal for teamwork and commitment to quality.”