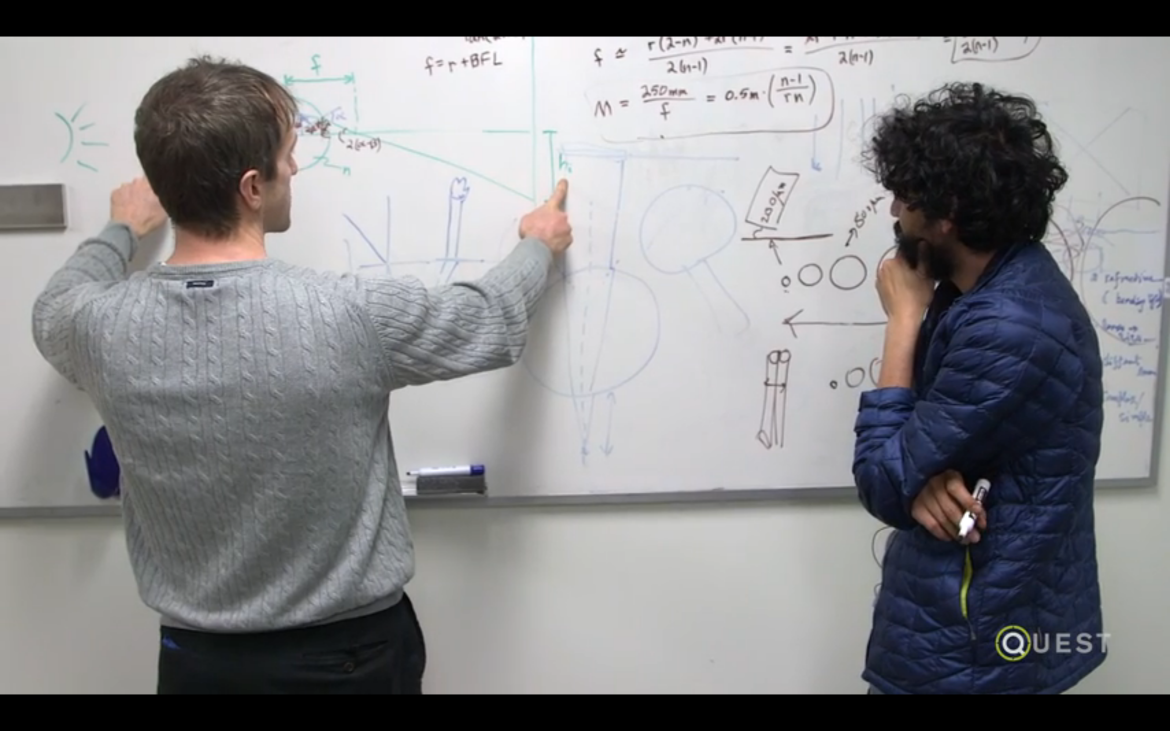 KQED's Quest is among the offerings provided to schools via PBS Learning Media. 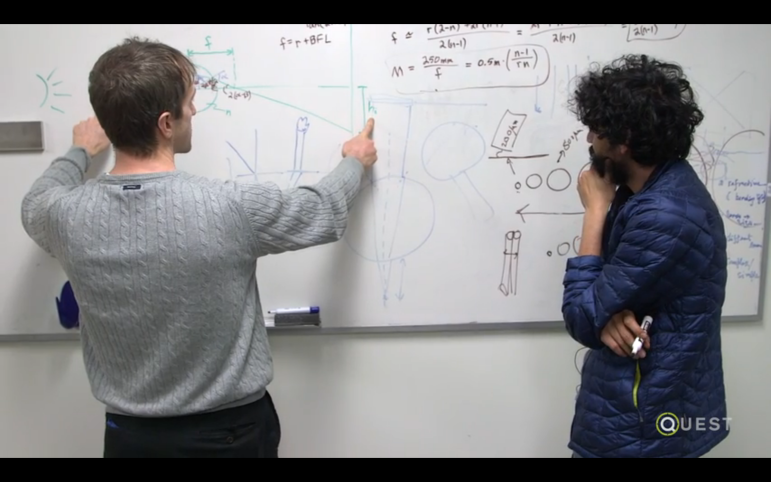 KQED’s Quest is among the offerings provided to schools via PBS LearningMedia.

Florida Gov. Rick Scott signed a state budget last week that did not include a renewal of $1 million in funding for the state’s customized PBS LearningMedia platform.

Florida’s Association of Public Media (FPBS), an alliance of the state’s 26 public broadcasters, introduced LearningMedia to the state in 2012. The digital platform gives students and teachers access to over 100,000 online resources, including elements of popular PBS programs such as Nova and Ken Burns’ films. The material is organized by grade, subject and Common Core education standards.

Florida has rejected national education standards in favor of its own standards, and FPBS began customizing its LearningMedia platform last year to reflect the change. The legislature provided $1 million to support that work. The newly customized system, launched in December 2014, has grown to reach some 64,000 users throughout the state.

An additional $1 million in funding in the coming fiscal year would have helped FPBS maintain resources aligned with state standards and customize the resources PBS adds to the service. But the Senate’s chief budget writer, Republican Don Gaetz, removed the project from the $78.7 billion budget.

The Miami Herald reported that Gaetz criticized PBS for not charging school districts user fees for LearningMedia. “It’s only valuable if it doesn’t cost anything, is the message,” the lawmaker said. The legislature did approve continued funding for equipment and operating costs among TV and radio stations.

FPBS will explore ways to continue tailoring LearningMedia to Florida’s educational standards, potentially with support from foundations. It has no plans to drop the service, but it may no longer be able to fit LearningMedia to state education standards. Educators might stop using the service if that work ends, said Michele Watson, FPBS’s director of education services.

“I know it might not seem like a lot, but I was in the classroom for eight years,” Watson said. “As a teacher, there’s limited planning time. To be able to have resources curated by standards is extremely time-saving. For parents to be able to know if they show their child this video, it will help them be successful on Florida assessments. It takes away some of the guesswork.”

Charging school districts, as Gaetz suggested, would have cost schools almost $3 million if every district paid separately for the service, and it would have limited access just to public school teachers, Watson said. PBS now offers the system to parents, educational nonprofits and home, charter and private schools as well as public schools in Florida.

“We’re not in the business of trying to make money,” Watson said. “We don’t perceive ourselves as a vendor. We see ourselves as a partner. We believe this resource, because of our programming, is important for the classroom.”

Watson said she thinks the legislature rejected a second appropriation mainly because FPBS lacked enough time to demonstrate the importance of a customized LearningMedia as an educational tool.

“We’ve worked hard to make the merits of this system known,” Watson said. “[But] it launched in December, and we only had until March to show its importance. It’s really hard to show the growth that you might want to and might expect with such a small time frame.”

“I think that we were just beginning to get a real momentum going, and our legislators maybe haven’t heard from some of their [school] districts,” added Janyth Righter, FPBS executive director. “That may be part of the reason it was cut” despite growing numbers of users, Righter said.

The lack of funding will be a big loss for teachers and students, according to Brian Lassiter, a fourth-grade teacher at Astoria Park Elementary in Tallahassee who was named 2015 Florida History Teacher of the Year by the Gilder Lehrman Institute of American History.

“PBS LearningMedia has a lot of quality content, and you just want to have something you can trust,” said Lassiter, who has used the service extensively. “When you hear that something you’ve worked with and that benefits students not only in my classroom but across the state [is being cut], it’s disappointing.”

Though the lack of state funds will limit LearningMedia, Lassiter will continue to use it in his classroom, he said. “LearningMedia has done a lot for students to have ownership of their education,” Lassiter said. “I believe in the platform and just want it to be able to continue to grow and become more educator- and student-driven.”

FPBS executives believe digital tools such as LearningMedia are particularly important as children increasingly learn online. A recent Florida mandate requires delivering half of classroom instruction through digital materials by the beginning of the 2015–2016 school year.

“We think this is extremely important for students to be able to go online to find resources [they] need to be successful, because they’re digital natives,” Watson said.