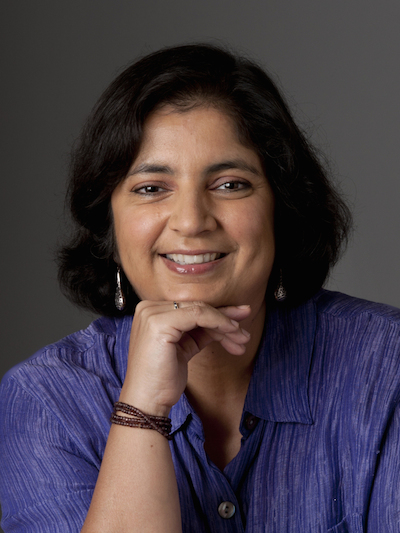 NPR confirmed Tuesday that Madhulika Sikka, executive editor of NPR News, is leaving this month for Mic, a digital news outlet geared toward millennials. She will be a vice president and executive editor at Mic.

Yes, it's true, I'm excited to be joining the team @micnews after a great run @nprnews 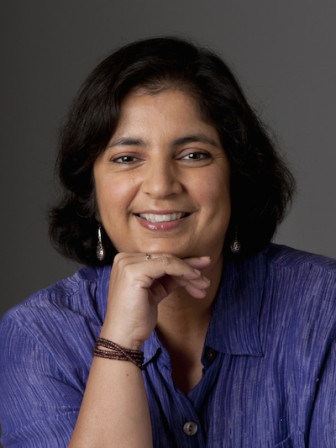 Sikka told the New York Times, which first reported her departure, that the move is an “obvious next step” in her career.

In a press release, she added: “Millennials are a vast, engaged audience and I am excited to join an organization that is committed to growing a vital, relevant news brand for the nation’s largest demo.”

Michael Oreskes, NPR’s s.v.p. of news and editorial director, told staff in a memo shared with Current that Edith Chapin, senior supervising editor of the NPR News International Desk, will take over as acting executive editor.

“Part of Edith’s assignment now will be to recommend ways we can sharpen our reaction to the news and its presentation on all our platforms,” he said. “Those recommendations will inform our search for a permanent Executive Editor. Edith’s deputy, Didi Schanche, will become Acting International Editor.”

Sikka was appointed executive editor of NPR News in January 2013 and oversees all NPR News desks and reporters. Before that, she worked as executive producer of NPR’s Morning Edition.

“If you look across our newsroom you will see many who have benefitted from Madhulika Sikka’s tutelage,” he said. “Her commitment to diversifying and growing the next generation of NPR talent is obvious. So it is not a surprise that a young start-up organization called mic.com wants to tap her leadership skills.”