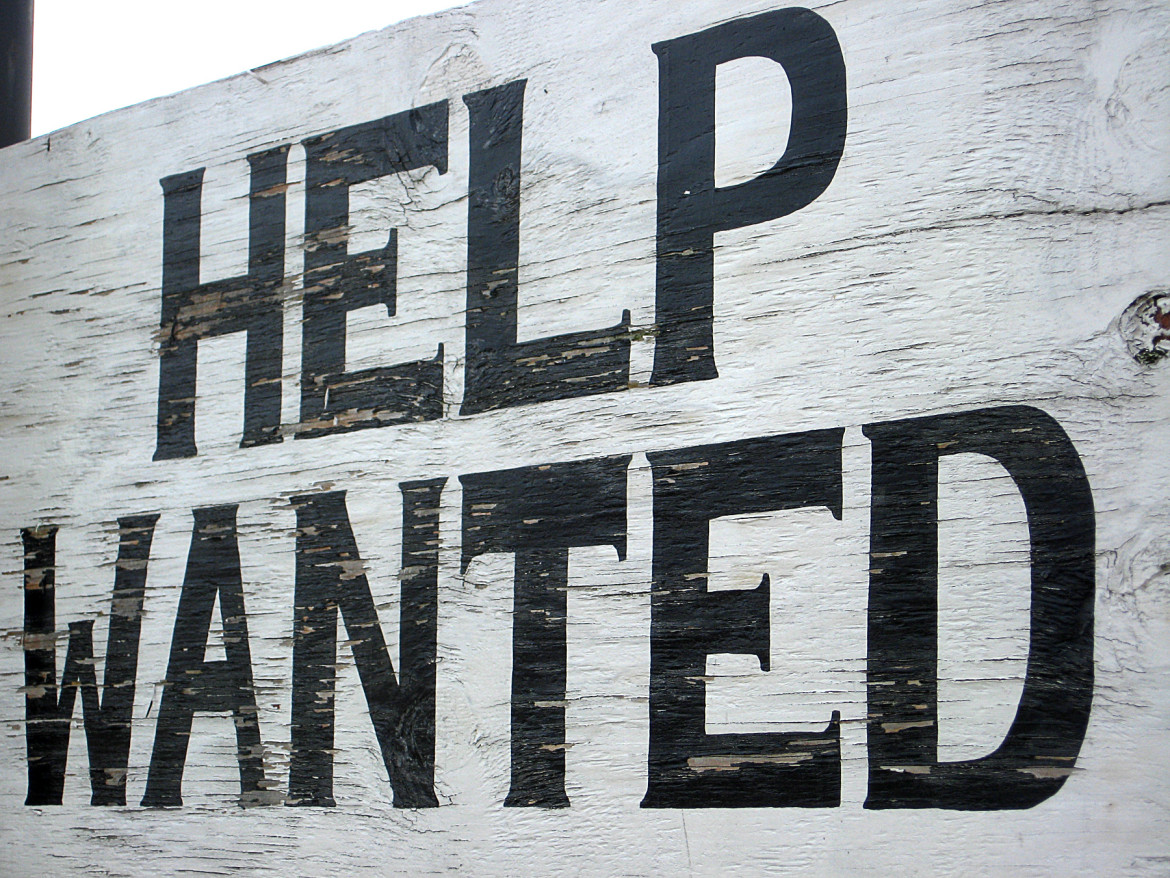 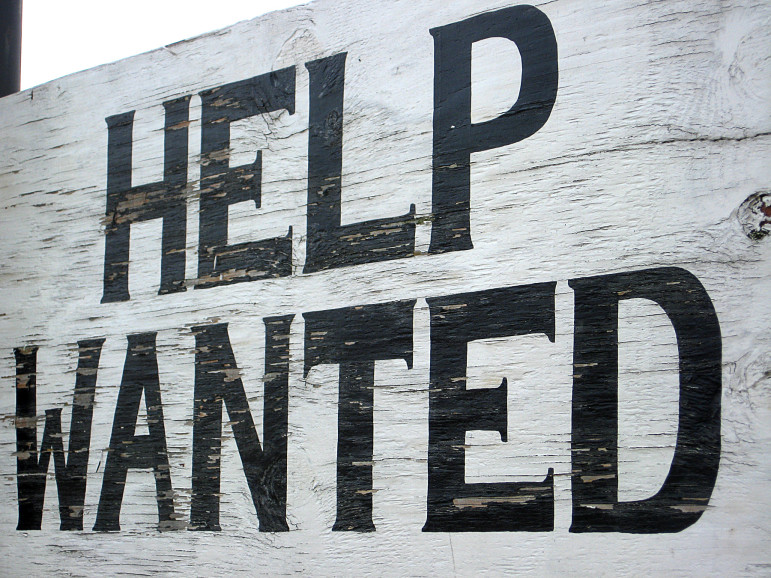 The six-year-old nonprofit news outlet Oakland Local announced Monday that it will suspend operations as of June 15, as co-founder Susan Mernit steps out of the role of editor/publisher and a new operator for the site is sought.

Mernit notified the California organization’s board of directors in March that she wanted to end her position with Oakland Local as of June 1 to devote more time to Hack the Hood. Run by the same nonprofit that operates Oakland Local, Hack the Hood hires and trains low-income youth of color for technology jobs. Mernit is Hack the Hood’s c.e.o. and also is executive director of parent organization Center for Media Change Inc.

Oakland Local will post stories through June 15 as the search for a new operator moves forward. The site will remain live but will not be updated after June 15.

“We’re not turning the site off,” Mernit told San Francisco’s KQED. “But we are going to stop updating it as of June 15. I don’t think that we’ll have a new editor/publisher by June 15; I think what we’ll have . . . hopefully are some great conversations with people who’d like to take it on.”

Oakland Local has issued a request for proposals for a new operator that requires a two-year commitment to the site and creating a sustainable business model that can raise $75,000 to $150,000. A new operator must also have the equivalent of one full-time reporter to provide content, which could come from one person or multiple part-time contributors.

“Many sites have suspended publication for a few weeks to a month without any penalty,” Mernit told KQED. “We did it last September when we redesigned the site. I don’t think this necessarily means it’s shutting down, but part of that is really contingent on the response of the community.”