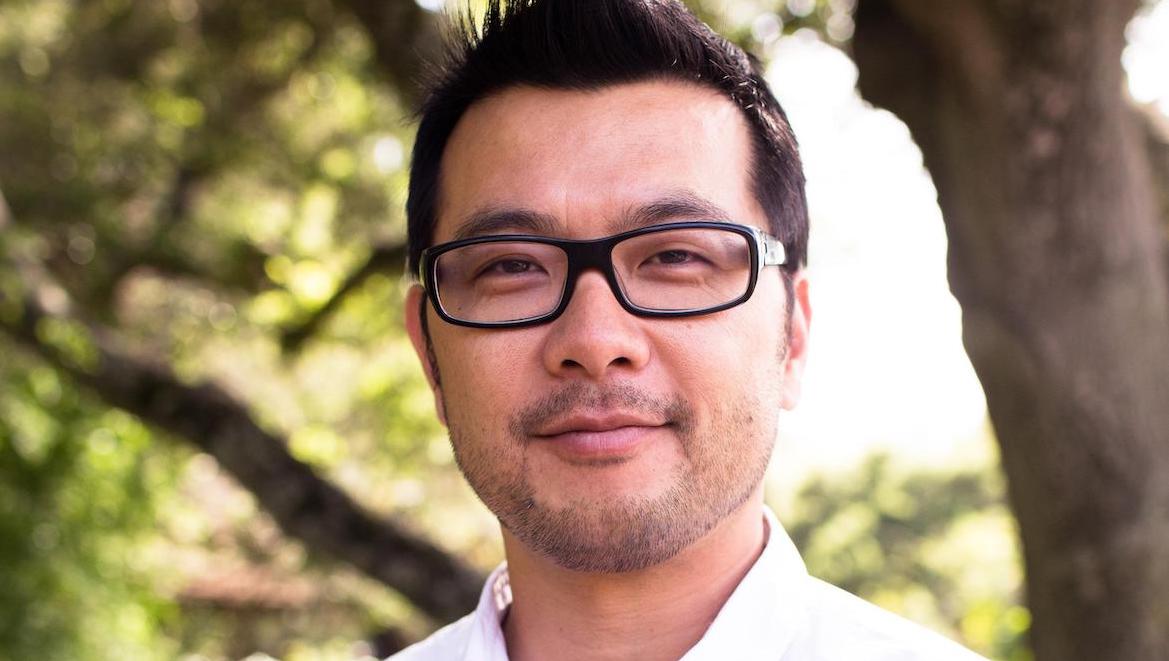 Ken Ikeda, CEO of the Association of Independents in Radio, has resigned, the organization announced Monday.

Ikeda took over the role in 2019 following the departure of CEO Sue Schardt after staff requested her removal.

“It just became clear to me that I needed to move on,” Ikeda told Current. “I’m fortunate to have the ability to do work that I’m really passionate about.”

He will return to his company Studiotobe, where he will work on production of the podcasts Self Evident and Viewers Like Us.

“Our board is excited to welcome Amanda to the helm of AIR,” the organization said in a press release. “Amanda’s dedication to our membership makes her the right choice for AIR’s next chapter.”

AIR will begin the hiring process for its next leader.

“With this transition, AIR is positioned to continue to serve its non-profit mission to support audio makers, building on Ken’s contributions over the past two-and-a-half years,” the release said. “We are deeply grateful to Ken for his commitment to AIR and his work to build a strong foundation for all the work we have planned.”

Update: This article has been updated with a comment from Ikeda.