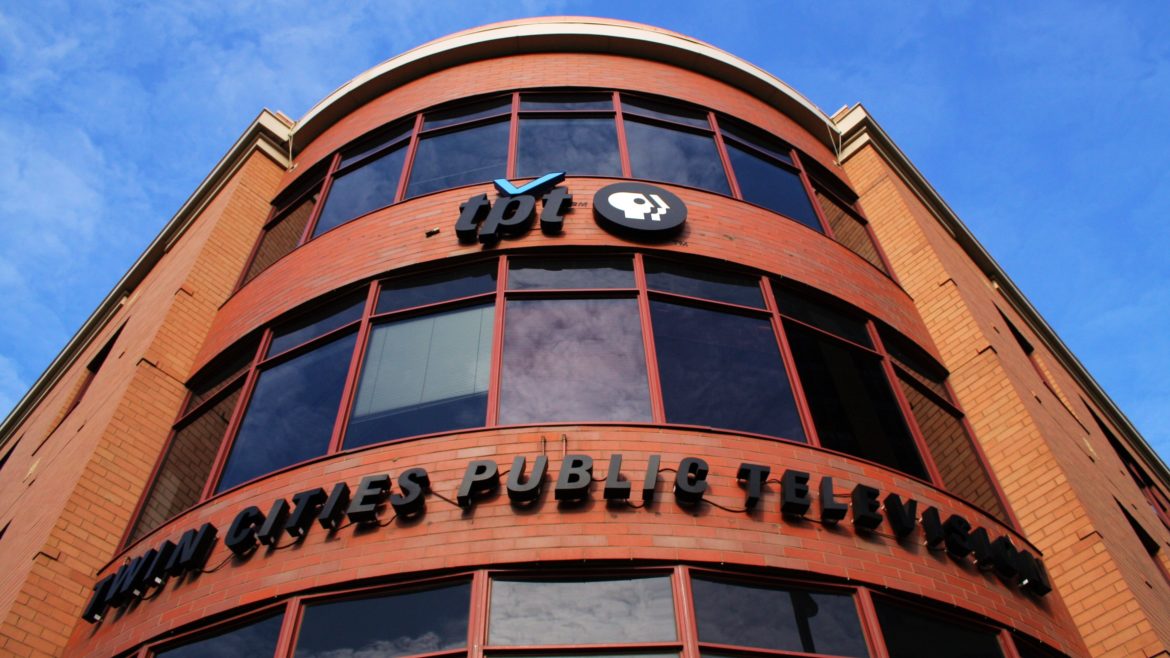 TPT in St. Paul, Minn., has established a restricted endowment with a bequest of $9 million from the estate of William Wells, a longtime supporter who was especially interested in STEM programming for children.

His donation, the largest philanthropic gift in the station’s history, created the William D. Wells Fund for STEM Education, which supports STEM and other multimedia education initiatives for children. TPT can draw interest from the fund annually to invest in both national and local projects, according to CCO Melissa Wright.

Current productions to be supported by the Wells Fund include Hero Elementary and SciGirls, a PBS Kids series targeting the tween demographic. Another is Mashopolis, a Ready To Learn–backed series that’s slated to premiere in 2023.

“Our programs, Hero Elementary, Mashopolis, SciGirls and additional STEM and educational programming — that’s national and local — will fall under this one department,” she said. “As to how we will use [the fund] specifically for any individual programming, that’s all to be decided.”

Wells supported TPT anonymously for two decades prior to his death in September 2020, Wright said. In addition to his interests in STEM education, he was a regular viewer of TPT’s public affairs program, Almanac, and a supporter of public broadcasting’s mission.

Wells was a veteran of World War II who worked in advertising and academia. He directed corporate research for the advertising firm Needham, Harper, Chicago and was also a professor of psychology and marketing at the University of Minnesota. Wells received a Ph.D. from Stanford University.

“Education was important to my father at all levels,” said Marie Sloane, Wells’ daughter, in a news release announcing his estate’s gift to TPT. “He recognized the power of formal and informal educational opportunities alike. In TPT he saw his interests in the worlds of media and academia coming together in numerous ways that support STEM education.”

“We are very proud that our father’s legacy will live on through the millions of children that will be served by TPT’s learning initiatives,” Sloane said.