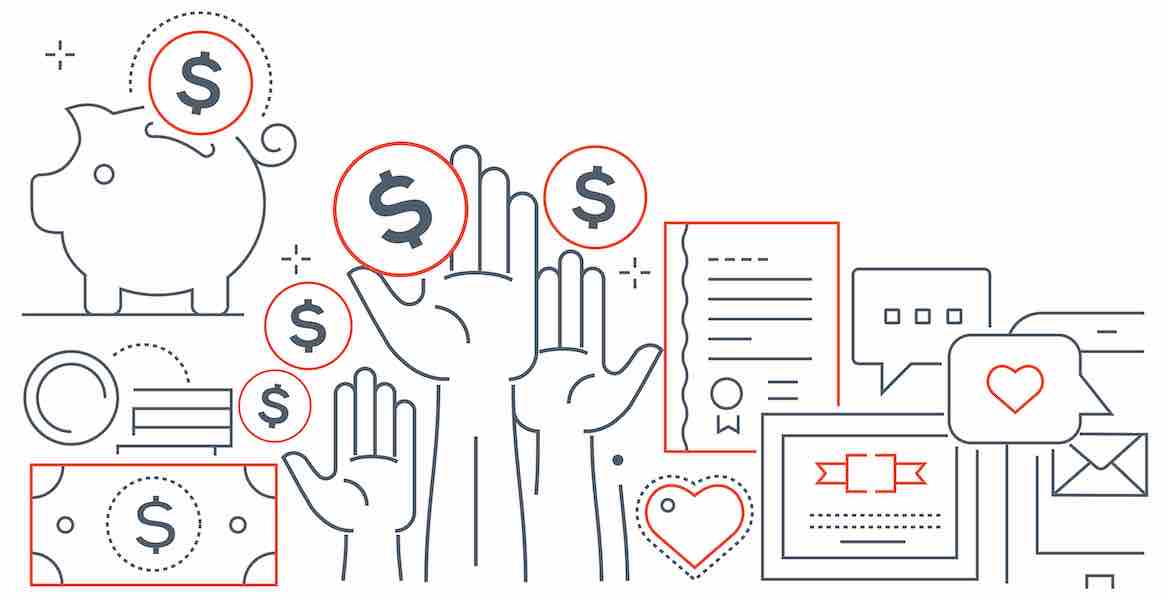 Within four weeks of offering a free service to create wills on its website, WyomingPBS received a bequest for $350,000. Mississippi Public Broadcasting accepted a $175,000 gift through the program, and New Mexico PBS recorded a $135,000 bequest.

Ten public media stations have joined a partnership with FreeWill, a company offering an online tool to compose a will, through a program launched by the Contributor Development Partnership in August. So far, the stations have earned far more than the cost of offering the service.

“I did not originally believe that adults would go on the website of a nonprofit to start a will,” said Michal Heiplik, president of CDP, a consulting group that develops fundraising strategies for public media. “This has done something — it has democratized planning giving for donors.”

The program has so far generated 537 bequests to the 10 stations, totaling nearly $7 million, Heiplik said. Of the 1,900 wills created with the FreeWill tool, more than 28% have committed a legacy gift to one of the stations.

CDP decided to offer the FreeWill program to the stations it works with because of a reported spike in bequests to nonprofits during the pandemic. While the number of young adults with a will increased 63% percent since 2020, the overall percentage of Americans with a will edged up only 3%, according to the website Caring.com. Nearly 70% of Americans do not have an up-to-date will.

Public media fundraisers say the FreeWill platform addresses this problem by encouraging people to complete a will through a process that is free, accessible and fast. A will can be completed in less than 20 minutes on the site.

“People who otherwise wouldn’t have a will at all, not only do they now have a will, but they’re also thinking about charitable gift planning, which is something they wouldn’t have otherwise done,” said Erin Chrest, managing director of major and planned giving at Maryland Public Television.

A jumpstart for planned giving

“We had an attorney who would volunteer to do estate planning meetings with donors across the state,” said Joanna Kail, executive director of the WyomingPBS Foundation. “It was just difficult because Wyoming is such a rural state. To travel to every town and to get people together to talk about planning giving in a room — it just didn’t work.”

With the FreeWill tool, however, no face-to-face meetings with planned-giving officers are needed. To promote the service, stations simply send emails and promote it on their social media pages and on live broadcasts.

WyomingPBS sent two email blasts within the first month of introducing the program, which led to a donor committing a $350,000 bequest. While he is a member of WyomingPBS, he wasn’t a major donor and Kail had never met him.

“We would have never known that this incredible generous donor was willing to put us in his will without FreeWill,” Kail said. “It was just incredible to learn.”

Planned giving was also not part of the fundraising strategy at Mississippi Public Broadcasting until the station rolled out its FreeWill program in August. Angela Ferraez, executive director of the Mississippi Public Broadcasting Foundation, had wanted to create a legacy gift program and learned about FreeWill through a CDP webinar she took last summer.

“Most people are uncomfortable discussing their wills with other people, so this gives them an opportunity to make a will online so they don’t have to discuss it with anyone or make anyone aware of it,” Ferraez said. “And they can give their permission to FreeWill to let us know who has left us a bequest in their will, or they can do it anonymously.”

Among the donors who have made bequests to the 10 stations through FreeWill, 70% have provided full contact information. Because the majority of legacy donors have identified themselves, stations can now approach them to see if they’d like to contribute in other ways, Heiplik said.

“Once the donors make up their mind that they want to support the station with a planned gift, when they make that kind of declaration in their minds, I believe that they are more prone to support all the other initiatives that the stations have,” Heiplik said. “That doesn’t mean that they have bottomless wallets but that they will be more receptive to other appeals.”

Since launching its FreeWill program in February, for example, New Mexico PBS has received bequests from 182 donors who have given an average gift of $16,000. Bequests from the station’s planned-giving program are larger and typically start at $25,000, said Development Director Theresa Spencer.

“I don’t feel like this is a replacement for what we have been doing,” Spencer said. “For some of the donors to the station, this may be all that they can do, but for us it’s a good complement to what we’ve already been doing.”

PBS Wisconsin typically receives fewer than 10 bequests a month from its traditional planned-giving program. But since launching FreeWill, it received 62 bequests in the first three months of the program.

“Enough people are including us in their giving plans that it justifies us providing the service for free to them,” said Eric Greiling, chief development officer for PBS Wisconsin. Each station pays an annual fee to provide FreeWill on its website.

At Maryland Public Television, Chrest has found that people who have made bequests through the FreeWill platform are much younger than the typical planned-giving donor. Among the 52 bequests the stations received through FreeWill, gifts have ranged from $100 to $75,000.

“I do see people under the age of 40 using FreeWill to make a will,” Chrest said. “Certainly, when we’re talking one-on-one with individuals in our planned giving program, that would be unusual.”

Fundraising for the future

One of the challenges with any type of planned-giving program is the uncertainty of when the bequest will mature. As a result, legacy gifts cannot be used to balance current-year budgets and must be considered a future investment for the stations.

“We can’t spend it before we receive it,” Spencer said. “A large part of these gifts is knowing the donors involved and being able to thank them before the gift is received.”

On average, it takes three to five years to start realizing actual income from a planned-giving program, and that lag time in generating revenue is one reason public media stations have found it difficult to create legacy programs, Heiplik noted.

The FreeWill platform not only makes planned giving easier for stations to adopt, but it also allows them to become part of the conversation in the world of nonprofit philanthropy, Heiplik said.

“We’re competing with a lot of nonprofits, and this is the discussion that they’re having,” he said. “You don’t want to have public media to be missing from that discussion.”

The continued marketing to promote the FreeWill program will keep the idea of making a planned gift to public broadcasting at the forefront for donors, while stations that receive bequests can consider them as a way to guarantee a healthy financial future, Kail said.

“It’s really an opportunity to have that future planning down because eventually it will come, and it’s just nice to know it’s there,” she said. “It’s simply to foster those relationships, once it comes out, and to keep up with them and make sure that they know how much you appreciate them and make them part of the foundation now, so they can know what we are doing and protect it when they’re gone.”