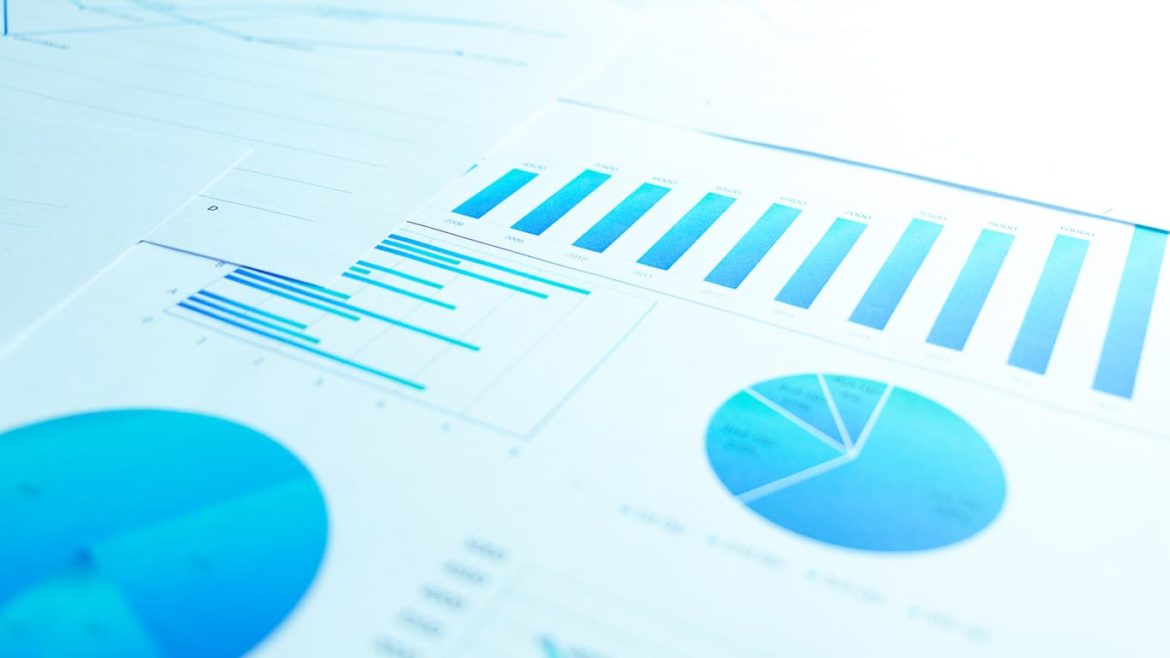 National Public Media is using commissioned research to bolster NPR’s radio sponsorship, which has lagged behind the booming growth of podcast sales in recent years.

NPM, NPR’s sponsorship representative, has been investing heavily in commissioned research on topics such as smart speakers and podcast audiences. Such studies can cost upwards of $50,000 to commission, but CEO Gina Garrubbo said NPM is seeing the benefits.

The studies have led to “millions in return on our investment,” including at least $3 million to NPR’s radio sponsorship, which NPM tracks using a Salesforce tool, Garrubbo said.

“What happens is a brand will come in not realizing the benefits of spoken-word audience, the level of engagement, the memorability, and they’ll buy year after year after year,” she said.

Though 2019 was “a record year” for NPR’s radio sponsorship, according to Garrubbo, it “continues to see declines despite sponsor interest and high sellout levels.”

NPM commissioned Edison Research to conduct research highlighting radio listeners’ habits and their openness to advertising. The study surveyed 1,500 people who had listened to the radio in the week before the survey was conducted.

NPM undertook the radio-specific study in part to “help agencies and clients really understand that radio is still valuable and relevant,” said Susan Leland, NPR’s associate director of audience insights. “Podcasting gets a lot of attention, but you still reach more people on radio, and they are very engaged with it.”

The study found that 40% of respondents said they had recommended a product, company or service to someone after hearing an advertisement on NPR, versus 27% who had recommended a product based on an ad they heard on any station. Respondents also said that they were more likely to trust and have positive opinions about companies they heard advertised on NPR as compared to radio in general or television and streaming video.

“So many agencies and clients have to report to somebody in terms of measurability and delivery, and the more they can quantify the value of radio [and] podcasting, it’s very important,” Garrubbo said.

It’s too early to say what impact the study has had on sponsorship revenue, Garrubbo said. But Lamar Johnson, VP of sponsorship marketing at NPM, said that the study has been “enlightening” for agencies and has helped them understand “how powerful and meaningful and ever-present radio is in the audience’s lives.”

“When we talk to brands, we position both,” she said. “But it’s really important that radio is recognized for its reach and engagement.”

Corporate sponsorship has emerged as a key source of revenue growth for NPR in recent years, peaking in fiscal year 2019 at more than $111 million, according to audited financial statements.

As expected, the pandemic brought years of revenue growth in sponsorship to a halt. Income declined more than 10% from FY19 to FY20. But FY20 corporate sponsorship revenue was 65% higher than FY16, according to the statements.

Garrubbo said that she projects at least a 10% increase in national sponsorship revenue this calendar year over pre-pandemic levels. For stations, “it’s too early to know,” she said.

NPM earns the most from financial, technology and business-to-business sponsorships. “If we were catering to travel and retail, we would be hit harder,” she said. “I think we were affected in regard to bringing national spot sponsorship revenue to the stations who were affected, maybe a little more, with some categories like travel than ... we were on a national level.”

During the pandemic, Garrubbo said sponsorship from video conferencing services disappeared “because everybody was flocking to them.” Sponsorship from retail and employment companies also declined. But business-to-business sponsorship is picking up as more services shift to the cloud and the need for online security grows, she said.

The growth is also being led by direct-to-consumer and e-commerce, such as online grocery delivery. Movie companies are also starting to come back “a bit,” she said.