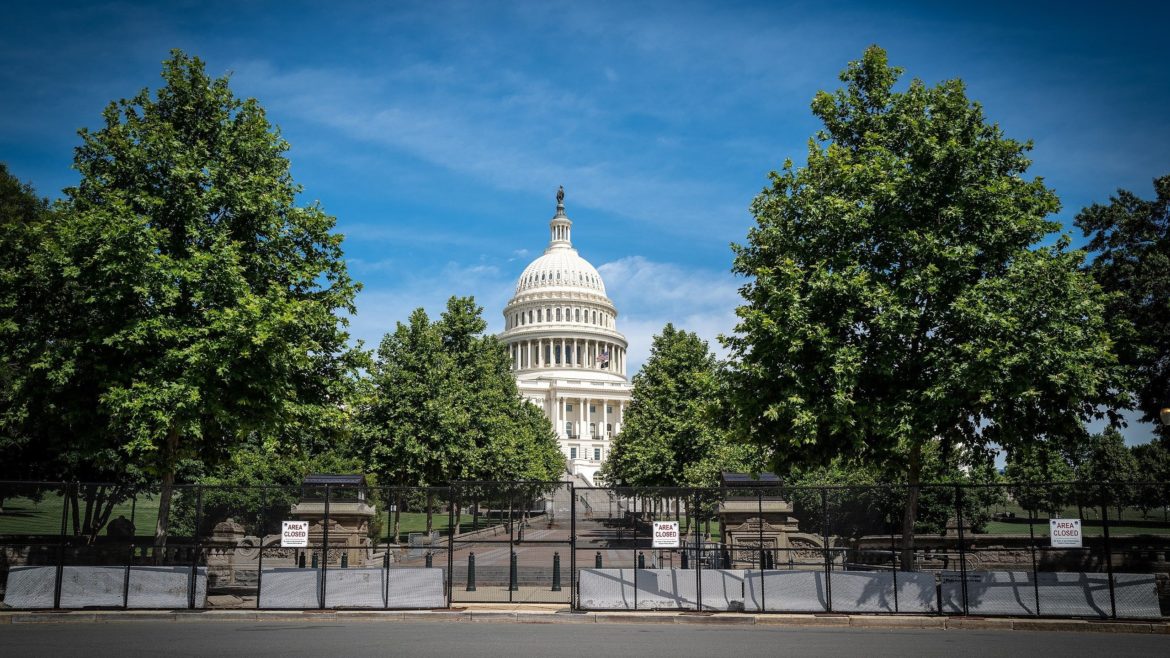 The House Appropriations Committee approved a spending bill that would provide $565 million to CPB in fiscal year 2024, an increase of nearly 27% over the corporation’s current funding levels.

The bill also boosts funding to Ready To Learn, the Department of Education program that funds educational content for preschool children, to nearly $31.8 million, and provides flat funding of $20 million for public media interconnection.

The measure, which awaits a vote by the full House, is the FY22 appropriations bill for the departments of Labor, Health & Human Services, Education and related agencies. Congress approves CPB’s appropriation two years in advance of the federal government’s annual budget process.

If the House approves the committee’s recommendation for CPB, it sets the stage for budget negotiations that could result in a substantial boost for public broadcasters. The corporation, which distributes federal funds to public stations and invests in content and systemwide initiatives, is set to receive increases over the next two years. Its FY22 appropriation is $465 million, a gain of $20 million from this fiscal year, which ends in September. In FY23, federal funding will grow to $475 million. If House appropriations levels hold for CPB, its funding in 2024 would increase by another $90 million.

“We are encouraged that this bipartisan congressional support continues to grow year by year, and we will do our best to earn this support every day in service to America’s communities,” said Patrick Butler, CEO of America’s Public Television Stations, in a statement Thursday. The appropriations bill will substantially improve public media’s ability to provide content and services, he added.

The bill, sent Thursday to the full House for consideration, could come up for a floor vote during  the week of July 26, according to Butler.

The boost to Ready To Learn, a Department of Education grant program managed by CPB and PBS under a contract, adds nearly $2.3 million for educational content, research and community outreach for early–childhood education. The increase “will enable public television to enhance the successful national-local partnership that produces the high-quality programming and services that have been so important to families during the coronavirus pandemic,” Butler said.

The House Appropriations committee also recommended new funding for public broadcasting’s Next Generation Warning System. The proposal calls for $20 million to be allocated to the Federal Emergency Management Agency and would be included in the FY22 Homeland Security Appropriations bill.

“Public broadcasting stations reach 99% of the American population, and are the only local media in many communities, making our work in alert and warning critical to the safety of people and communities throughout the country,” Butler said in a statement released Tuesday.

In addition to appropriations and FEMA funding, CPB has also requested $300 million from Congress to support public media’s infrastructure. In a statement, Butler said that public media has “champions” in both the House and Senate who are working to secure infrastructure funding.

“But the politics and legislative strategies for enacting a comprehensive infrastructure bill are challenging, and we face an uphill struggle to have our request included,” Butler said. “APTS continues to meet with Congressional offices to communicate the importance of investing in public media infrastructure as part of any infrastructure legislation moving forward.”