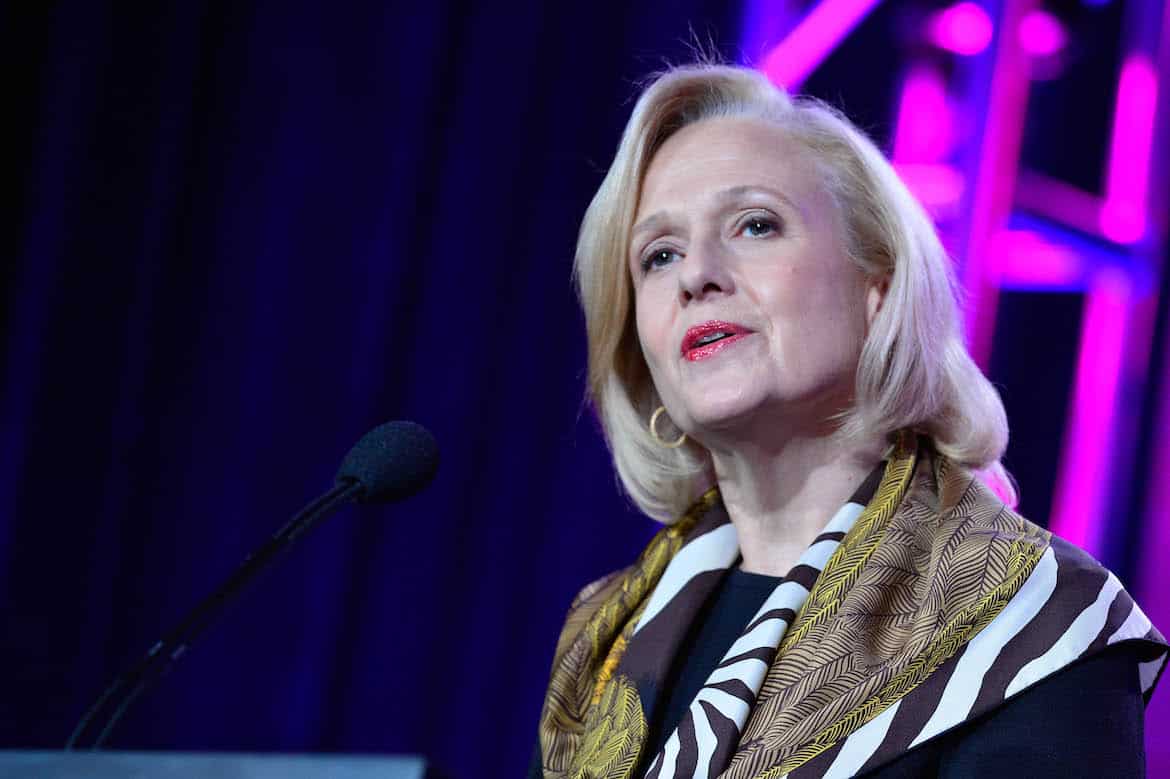 Filmmakers who questioned PBS’ commitment to diversifying its nonfiction programming say they will continue to press the network for more transparency about its funding and program selection.

Beyond Inclusion, a group of filmmakers, executives and programmers, published a letter on its website March 29 addressed to PBS CEO Paula Kerger expressing “disappointment” with remarks Kerger made in February during a Television Critics Association Q&A. Kerger said she “respectfully” disagreed with filmmaker Grace Lee, who challenged PBS’ commitment to diverse filmmakers in an October 2020 Ford Foundation essay.

“When Lee questions the network’s over-reliance on one white male filmmaker you ‘respectfully disagree’ with her argument,” the filmmakers wrote. “We respectfully ask to understand the basis of your disagreement. Specifically, is there data to support it?”

Beyond Inclusion said PBS should disclose how many hours of its nonfiction content over the last 10 years have been directed or produced by white filmmakers and by nonwhite filmmakers. The group also asked how much spending has gone to films by BIPOC filmmakers and requested a breakdown of employment diversity within PBS and at stations.

“As the leader of the public broadcasting system, you are responsible to commit to an open and sustained public dialogue,” the authors wrote. “Questioning whether PBS could be doing better should not be seen as an attack, but as an opportunity for meaningful dialogue and action, and to engage BIPOC filmmakers as we chart a course forward.”

The letter, which has more than 600 signatures, was also addressed to “Michael Getler, PBS Ombudsman.” Getler retired as PBS’ ombudsman in 2017 and died in 2018. PBS’ current public editor is Ricardo Sandoval-Palos.

Members of Beyond Inclusion told Current that they have not received the data they asked for and that they will continue to advocate their cause, whether with additional letters or private conversations with PBS’ leaders.

In a statement, PBS said that this year it is airing “more than 200 primetime hours of documentaries, and 55% of those hours feature BIPOC talent, are produced by diverse filmmakers or cover topics related to diversity, equity and inclusion. Of the 200 hours, 35% are produced by diverse filmmakers. While we have a strong foundation of inclusive programming, we recognize that there is more to be done, and we welcome ongoing dialogue on this critically important issue.”

PBS spokesperson Eleanor Hawkins told Current that network executives offered to meet with Lee in February and she declined.

“Grace said a one-on-one conversation between her and Paula Kerger was not appropriate because what’s at issue was not Grace’s relationship with Paula Kerger, but Paula’s failure of leadership when it comes to the PBS mission,” Beyond Inclusion spokesperson June Alian told Current. “Grace said it would be more appropriate to extend an invitation from PBS leaders to talk with a group of filmmakers rather than just her alone.”

In her Ford Foundation essay, Grace Lee wrote that Ken Burns’ status has been synonymous with PBS for the better part of 30 years. Burns is “a reliable moneymaker for PBS,” Lee wrote, but she argued that his programs have received more financial resources and airtime on public television compared to other filmmakers.

In a December interview with Current, Kerger said that she admired Lee but did not “agree with her premise,” adding that Burns and his collaborators raise most of their own money for films. During the TCA Winter Press Tour, Kerger said, “I think that it is incorrect to look at Ken and then compare that to others. We are committed to a rich pipeline with lots of voices.”

“Ken Burns didn’t become a star without the structural support of public media,” Lee said. “We’re just asking for some of those supports to be shared more equitably with more voices who reflect this multiplicity of perspectives.”

Filmmaker Sabrina Schmidt Gordon, who also signed the Beyond Inclusion letter, told Current that PBS could avoid making empty promises by releasing data about its programming.

“It’s with data that we can at least create a framework to have a meaningful conversation and find measurable solutions,” Gordon said. “There’s systemic issues that still need to be addressed.”

Don Young, director of programs for the Center for Asian American Media and a signer of the letter, said, “I’m struck by how uncomfortable and averse the system is about openly engaging these issues in a public, transparent manner.” But he added that people in public broadcasting feel freer to critique the system, as evidenced by the number of signatures on the Beyond Inclusion letter.

PBS has created an “open call for emerging filmmakers,” a program designed to scout and fund new talent, but Beyond Inclusion said that public broadcasting still has ground to make up with filmmakers who have worked with the system for years.

Filmmakers also pointed to a Hollywood Reporter podcast interview promoting Hemingway in which Burns and Lynn Novick, the documentary’s co-directors, said that they don’t pitch programs to PBS and have wide latitude as creators.

“Just imagine the stories we’d see if vet BIPOC makers had free reign + support to distribute anything they desired on PBS,” tweeted Sonya Childress, a senior fellow for the Perspective Fund who signed the Beyond Inclusion letter.

In the podcast, Burns explained differences in how his work is funded and noted his extensive relationship with PBS. But he said he supports Beyond Inclusion’s objectives and that the system can “do better.”

Beyond Inclusion is now waiting to see whether PBS will share data on its nonfiction content, and its members hope to schedule meetings with PBS’ leadership. Representatives also said that they want PBS officials to discuss diversity, equity and inclusion at next month’s annual meeting and beyond.

“We’re not on opposite sides. We’re not adversaries,” Gordon said. “[This] could really be an opportunity as opposed to this sort of back-and-forth defensive thing.”

This article has been updated with details about correspondence between PBS and Beyond Inclusion.