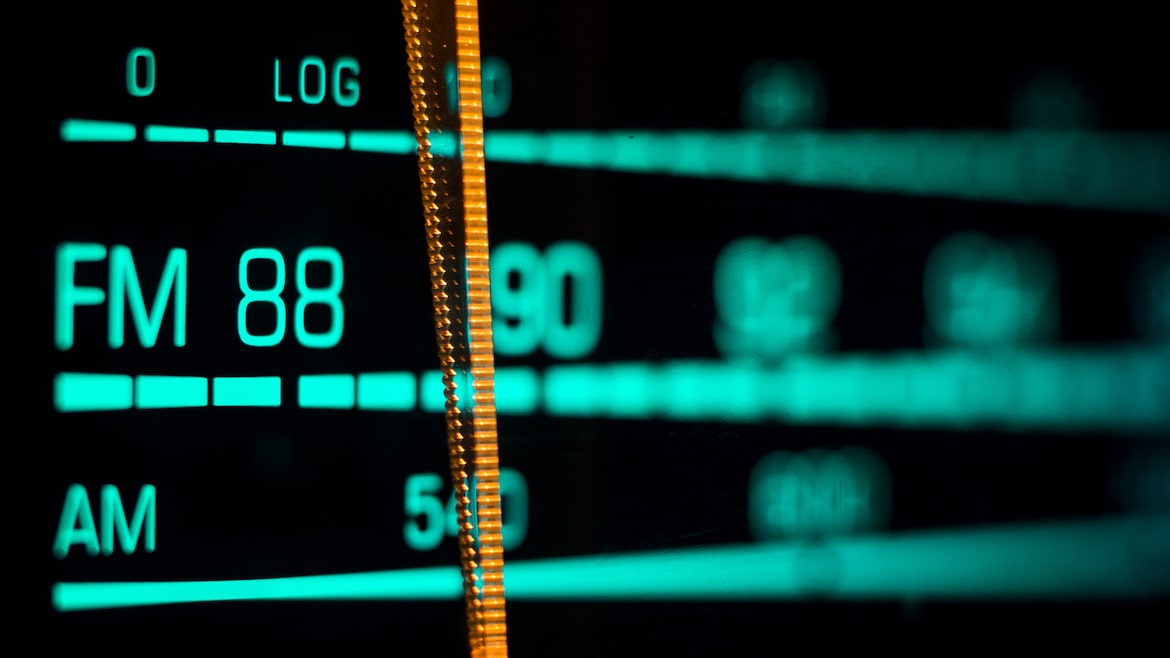 NPR News stations were hit hard last spring when the pandemic disrupted Americans’ use of radio. Listening to NPR News stations plunged 25% as listeners avoided cars and office buildings. On their face Nielsen’s January estimates scream “Listeners are back!” But in reality listeners never left. They just tuned in less frequently while learning to live with COVID.

It’s taken some time to adjust, and equilibrium has probably not been reached. Yet over the last 10 months listeners to NPR News stations have slowly reintegrated radio into their new routines and realities. Their forays from home are still diminished, and so is their listening. But at long last they’ve brought into their homes the listening they once did in cars and workplaces. That’s a milestone worth celebrating.

These developments are welcome but not unexpected. Public broadcasters have worked toward these goals for decades. What we could not anticipate was how quickly the pandemic, in combination with other existential threats, would accelerate the longstanding trends drawing NPR News programming and the public it serves into ever-closer alliance.

A few graphs neatly summarize the impact the pandemic has had on listeners and their radio use, their reintegration of radio into their lives, and the long-term trends the pandemic has accelerated.

Listeners have not returned to their cars and offices in pre-pandemic numbers. Their out-of-home listening in January was 5 million listener-hours shy of where the trend line expects it to be. That’s the same number by which in-home listening over-performed. Patterns of listening may have changed — that has yet to be studied. But in gross numbers, listeners have finally brought home the listening they once did out-of-home.

2. The pandemic has accelerated NPR News listeners’ abandonment of competitors, already in steep decline. The blue markers show how listening to NPR News stations plunged between March and April — a loss of 14 million listener-hours or 25% of all listening. But for every hour of listening lost, competitors lost two hours of listening from the same listeners (a loss of 28 million listener-hours by NPR News stations’ cume, as shown by the red markers). As of January 2021 listening to NPR News stations has returned to levels expected given pre-pandemic trends (the blue marker sits on the blue trend line). Yet listeners’ use of other stations has not recovered (the red marker is way below the red trend line).

5. The final graph includes all listeners and gives us a complete sense of things. It shows the immediate impact of the pandemic on listening and listeners’ reintegration of radio in their reshaped lives. It reveals their ongoing abandonment of competitors and the resulting intensification of their loyalty. Sharp spikes in loyalty coincide with significant social and political events that signal the circumstances in which NPR News stations are most important in the lives of their listeners.

They no longer listen in cars and offices in pre-pandemic numbers. Months after the initial disruption they’ve figured out how to bring that out-of-home listening into the home. Today three-quarters of their listening to NPR News stations is done at home. This is a recovery of sorts, enabled by listeners’ reintegration of radio into their new circumstances. But it’s not a return to normal. Whether it’s a new, sustained normal is yet to be seen.

Yet all indications are good. Listeners would not have come back if the service were not worth coming back to. And as they’ve reinstated NPR News stations into their lives, they’ve left other stations behind. Big time. Their use of competitors has dropped 30% from the same period a year ago.

It’s telling that loyalty to NPR News stations and the concentration of in-home listening hit new highs simultaneously. More media options compete for listeners’ attention in homes than in cars. If loyalty to terrestrial broadcast sources can thrive in this most competitive environment, would it not be equally sturdy on other platforms? Wouldn’t the last thing worth listening to on the radio be the first thing worth finding on any new platform?

It all comes back to listener loyalty, decades in the making. The metric of loyalty — the percentage of a person’s radio listening spent with NPR News stations — does not report who listeners are or how many are listening. Yet it’s one of the most insightful and actionable metrics that can be derived from Nielsen’s data.

With loyalty to NPR News stations at all-time highs, it’s tautological but useful to state that:

Are January’s audience estimates real or flaky? To be sure, NPR News stations typically experience jolts in listening during four-year election cycles. January was also filled with tumultuous events of a type and magnitude that drive listeners to NPR News stations for information, contextualization, even solace. That certainly may have juiced the numbers. But lest we give full credit to politics and other disconcerting perturbations, consider that loyalty to these stations in January 2017 was just 37%. It was 49% in January 2021. Sure, listening in the insurrection’s aftermath can explain some of this. But given the acceleration of decades-long megatrends over the last ten months, this historically high level of loyalty is no longer unprecedented.

The intensifying loyalty of listeners — their desertion of competing stations and ever-increasing dependence on, even devotion to NPR News stations — cannot be denied.

David Giovannoni is a sustaining member of NPR News stations’ core. He was a student of public media’s audience, programming and economics back when it was called public radio. His AudiGraphics services are available through Audience Research Analysis.