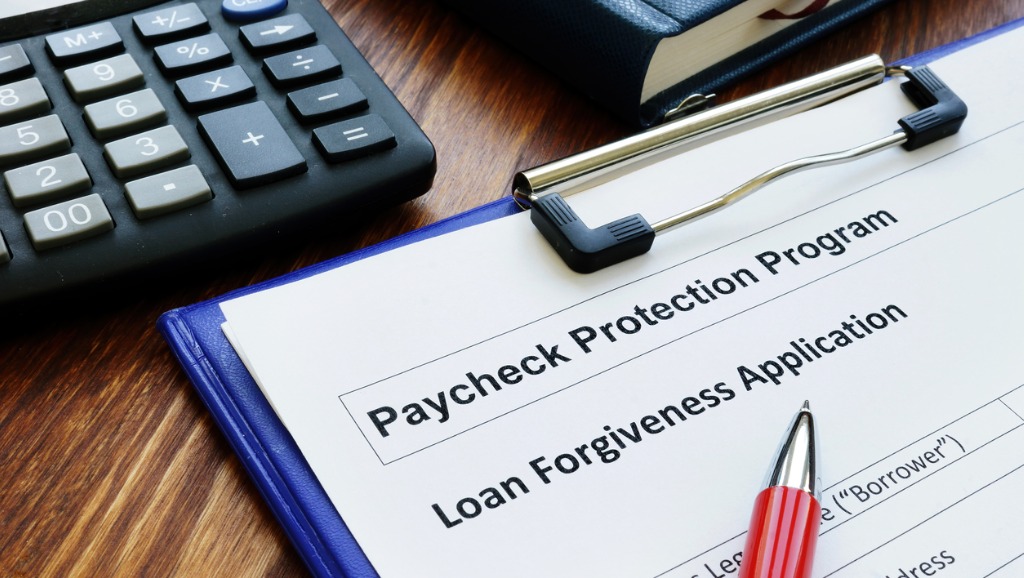 Hundreds of public broadcasters licensed to universities would be eligible for financial relief through the Paycheck Protection Program under a change to the program included in the COVID relief bill passed by Congress Monday.

Public broadcasters that are community licensees have received millions of dollars through the forgivable loans program to offset financial losses caused by the pandemic, especially to corporate support. But broadcasters affiliated with larger institutions were not eligible for the program.

A provision in the bill would change the affiliation rule to allow news outlets that are owned by larger entities to have access to the funds, Sen. Maria Cantwell (D-Wash.), the author of the provision, said in a press release.

The relief bill would reauthorize the Small Business Administration program through March 31, 2021.

“Local news is essential,” Sen. Cantwell said in the release. “It makes our communities — and our country — stronger by asking important questions, providing accurate facts, and countering misinformation and disinformation. This bill will make more newspapers, TV and radio stations, and public broadcasters eligible for the Paycheck Protection Program so local reporters can keep us informed.”

Sen. Cantwell added in the release that the change would also allow stations the opportunity to receive a second round of PPP aid. Joni Lupovitz, NPR’s senior director of public policy, told Current that those stations would need to show a 25% revenue loss during at least one calendar quarter in 2020 to be eligible.

“The legislative negotiations were particularly challenging because public radio and TV stations, especially college and university licensees, are organized in so many different ways,” Lupovitz said.

NPR and the University Station Alliance have been advocating for PPP eligibility for university-owned stations.

Virginia Dambach, executive director of the University Station Alliance, told Current that some university stations have experienced a “double whammy,” weathering cuts in funding from their university licensees in addition to other revenue losses during the pandemic.

The updated language in the bill “is just a way that we can stabilize and assure that those stations are able to maintain their staffs and keep going and keep providing the services that are so essential in their communities,” Dambach said.

University Station Alliance and NPR are looking into whether the bill’s language is broad enough to include stations licensed to other entities such as school boards or libraries, Dambach and Lupovitz said.

According to Dambach, 185 CPB-qualified public radio stations and 51 public television stations that are university licensees would be eligible to receive PPP assistance. Another 36 public broadcasters are licensed to local authorities such as school districts, and 30 are licensed to states, she said.

Correction: A previous version of this article said that radio and TV stations must employ fewer than 500 employees to be eligible. The limit does not apply to university-licensed stations.