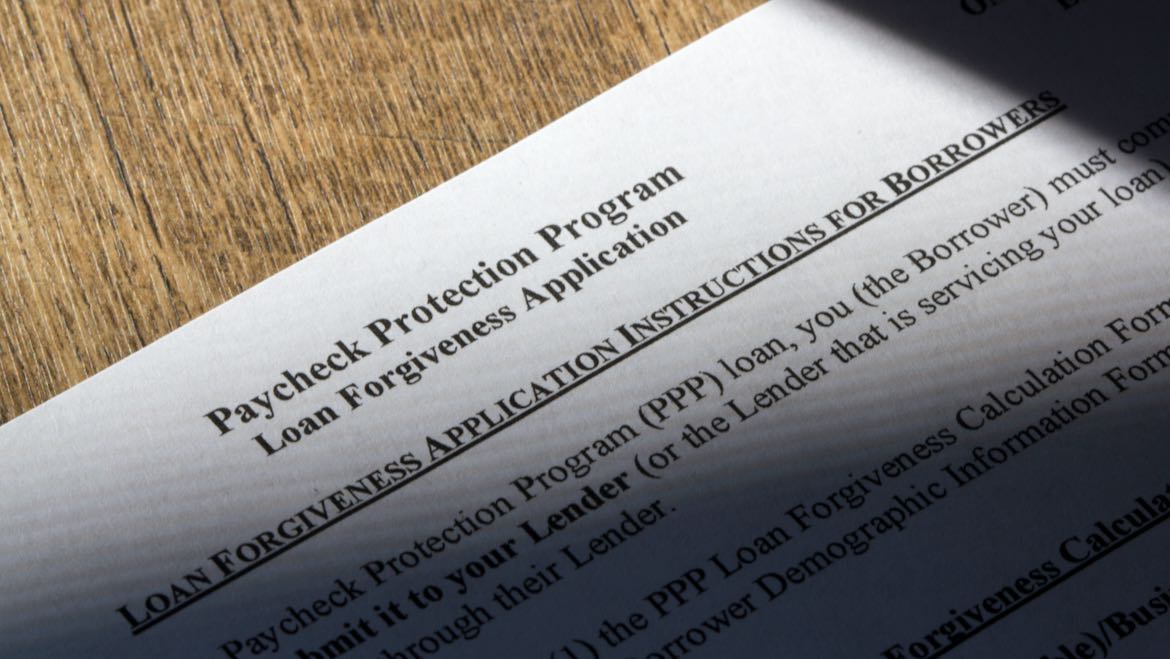 NPR and the University Station Alliance are leading an effort to convince Congress to extend the Paycheck Protection Program to public media stations licensed to universities.

Other public broadcasters have collectively received millions of dollars in PPP loans. But under the PPP’s affiliation rules, university-owned stations are not eligible to apply independently for loans even if their school is eligible.

The goal is “to waive those affiliation rules so that a university licensee will be … regarded as a standalone entity,” Mike Riksen, NPR’s VP of policy and representation, told Current.

“We undertook this activity to try to make the playing field level for all of our stations, regardless of their license holder,” Riksen said.

Current identified 57 public broadcasters in the most recent PPP data from the Small Business Administration that received loans of more than $150,000. The broadcasters collectively received at least $34.3 million. The data did not show the exact amount of each loan.

But nearly half of public broadcasters are currently ineligible for the PPP, according to an issue brief posted by the University Station Alliance. The funds were made available to help businesses and organizations keep staff on their payrolls during the pandemic and are forgivable if certain criteria are met.

As Congress negotiates its latest coronavirus relief bill, “additional PPP relief will be tightly tailored for the hardest hit industries,” the brief said. “We need to raise some noise and present a compelling financial case for public media, so we make the cut into the final coronavirus relief package.”

In an email newsletter Wednesday, the group said that the Senate Committee on Small Business & Entrepreneurship is “poised to consider amending” the qualification criteria. The Alliance is asking stations to share stories with their senators about how they have responded to the pandemic and the financial challenges they face.