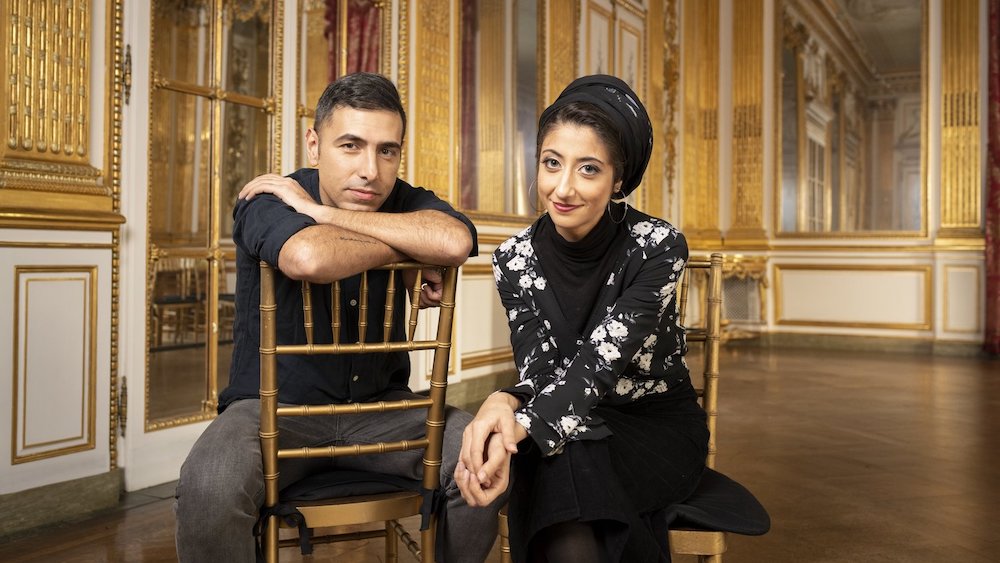 Hosted by Ramtin Arablouei and Rund Abdelfatah, “Throughline” will debut as a radio show in January.

“As NPR continues to prioritize our efforts to reflect and serve all communities, we believe both shows will tell some of our nation’s most important stories and provide programming for your audiences that is relevant and engaging,” NPR’s Andrew Haden, senior manager for business partners, told station programmers in an email Thursday.

Throughline will be the first of the two to reach the airwaves, with a Jan. 15 launch. Hosted by Rund Abdelfatah and Ramtin Arablouei, the show is NPR’s first history podcast. Since its debut in 2019, it has explored topics such as Billie Holiday’s Strange Fruit, mass incarceration and, most recently, the history of voting in the U.S.

The radio version of Code Switch will be available to stations in the spring, Haden said. The podcast, which launched in 2016, is hosted by Shereen Marisol Meraji and Gene Demby and tackles topics about race. Episodes have covered subjects including the role race plays in friendships, the use of the term “POC,” and the Latino vote in the U.S.

Episodes of the show’s podcast vary in length. NPR will pair the podcast with other content to round it out to an hour. The network is still in “planning stages” about what that content will be, said Steve Nelson, senior director of programming.

After the police killing of George Floyd and the widespread protests that followed, Code Switch reached the top of Apple’s podcast rankings and was included on lists of recommended podcasts about race. “Code Switch — we’re like the gym on New Year’s, only for racism,” Meraji said in a June episode.

NPR has previously used the podcast-to-broadcast model with shows such as It’s Been a Minute, Hidden Brain and an hourlong combo of Planet Money and How I Built This. Each show has gained carriage on at least 340 stations, with It’s Been a Minute on 393 stations, Nelson said.

Both the Throughline and Code Switch radio shows will follow the clock for NPR’s other weekend programs. Each show will hire an additional producer to support radio distribution, Nelson said.