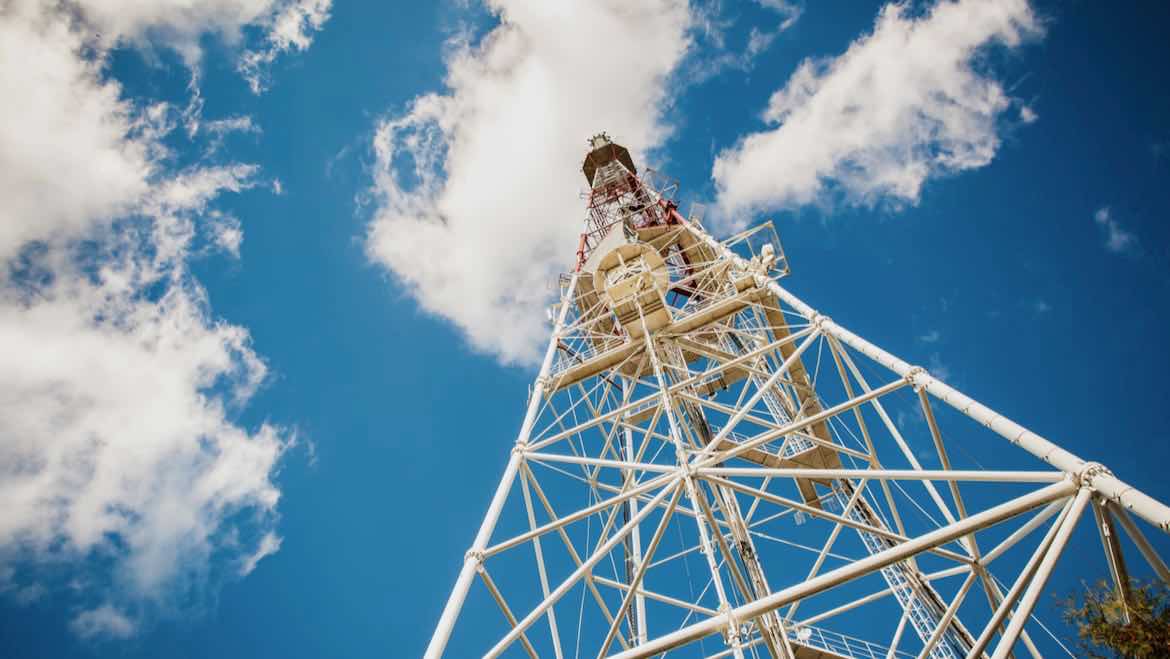 As Public Media Group begins building out single-frequency network booster systems to bolster the coverage of both public and commercial TV stations, it is joining forces with one of the country’s biggest owners of tower sites.

A new alliance with American Tower gives PMG access to more than 40,000 towers around the country where it could potentially locate booster transmitters, or “nodes,” for future SFN systems, said PMG President Erik Langner.

Conversations between PMG and American Tower began almost a year ago, Langner said, as it became clear that PMG’s plan to construct SFNs around the country would require multiple tower sites in each of the markets it plans to serve. In San Francisco, for instance, eight additional nodes will augment the coverage PMG’s partner stations achieve from their main transmitter site on Mount Sutro, with each node requiring antenna and equipment space on an existing tower facility.

“American Tower has a number of favorable tower sites where you can strategically place those nodes to maximize population coverage and signal density throughout that DMA [designated market area],” Langner said, noting the need for many SFN node sites with antenna space at least 300 feet above ground.

American Tower makes an ideal partner, Langner said, because of the number of tall towers in its portfolio. While a wireless carrier might need hundreds of small sites on short towers to cover a large market, the SFN architecture requires a much smaller number of sites on much taller towers, typically at least 300 and often more than 500 feet tall.

Once PMG moves from the design stage to actual construction of its SFNs, Langner said, American Tower’s expertise in issues such as permitting, zoning and maintenance will add to the partnership’s value. While PMG engineers will retain ultimate responsibility for the SFN infrastructure, Langner said ATC will handle many so-called “day two” operations at the sites once construction is finished, such as providing backup power and maintenance.

“PMG retains full discretion to select tower sites that are in the best interest of the broadcasters,” Langner said. “We will continue to work with broadcasters who own their own towers, and if and when possible we’ll be using those towers as part of the SFN design, especially as we work with public broadcasters across state networks and rural areas where state networks have retained ownership of their vertical real estate.”

Adding easy availability of American Tower’s sites, however, will provide an immediate boost to PMG’s plans to expand its SFNs in several large markets. In Los Angeles, PMG is planning an SFN project that Langner says could add high-quality signal reception for up to 2 million viewers who aren’t well served by the main transmitter site at Mount Wilson. Design work has already begun for PMG’s next SFN projects, Langner said, bringing better signals to viewers across several sprawling markets in Texas.

Those coverage increases could grow even larger if the FCC reacts favorably to a proposal submitted by the National Association of Broadcasters and America’s Public Television Stations to modify its current SFN rules, allowing nodes to be placed closer to the edges of licensed coverage contours. If approved, the rule change would allow some signal spillover beyond the currently licensed contours. But Langner says the idea is to provide stronger signals inside the edges of those contours, not to expand signal reach beyond the current contours.

“We’re looking at where population trends are moving, where’s highway traffic,” he said. “As you start to think about [ATSC 3.0] coverage into automobiles and buses, where is the optimal placement for those nodes so particular broadcasters can reach as many people and devices as they can throughout their licensed contour?”

That expanded reach matters even more to public broadcasters, Langner said, as the coronavirus pandemic has heightened the importance of the educational resources they provide.

“What we’re seeing is a brand-new opportunity for public broadcasters to identify themselves locally as an information utility,” he said. With PMG’s recent acquisition of WGBH’s interest in the Public Media Management platform, it hopes to offer broadcasters the ability to use individual nodes in an ATSC 3.0 SFN to deliver customized content such as recorded lectures and reading materials to specific zones within stations’ overall coverage areas.

Langner says PMM’s cloud-based architecture has made it easy to spin up new services for member stations that have needed to offer additional content to stay-at-home audiences. In recent weeks, PMM has added two clients to its portfolio, the University of Florida’s WUFT and the Public Media Group of Southern California, which moved management of its PBS SoCal and KCET to PMM from the rival Centralcast hub in Syracuse, N.Y.